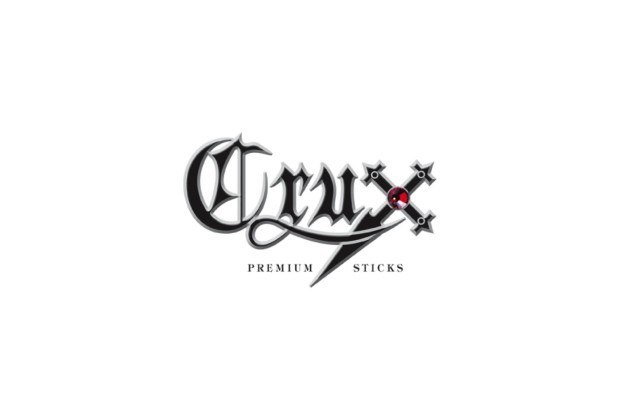 Crux Cigars has announced that it has begun shipping the Crux Limitada PB5 Fourth Edition.

As the name implies, this is the fourth time that Crux Limitada PB5 has shipped. The 5 3/4 x 54 toro extra debuted in 2016 as the first of the company’s Limitada Series. The blend uses a Nicaraguan Engañoso wrapper, which the company says is proprietary to Crux, over a Connecticut broadleaf binder and fillers from the Dominican Republic and Nicaragua. 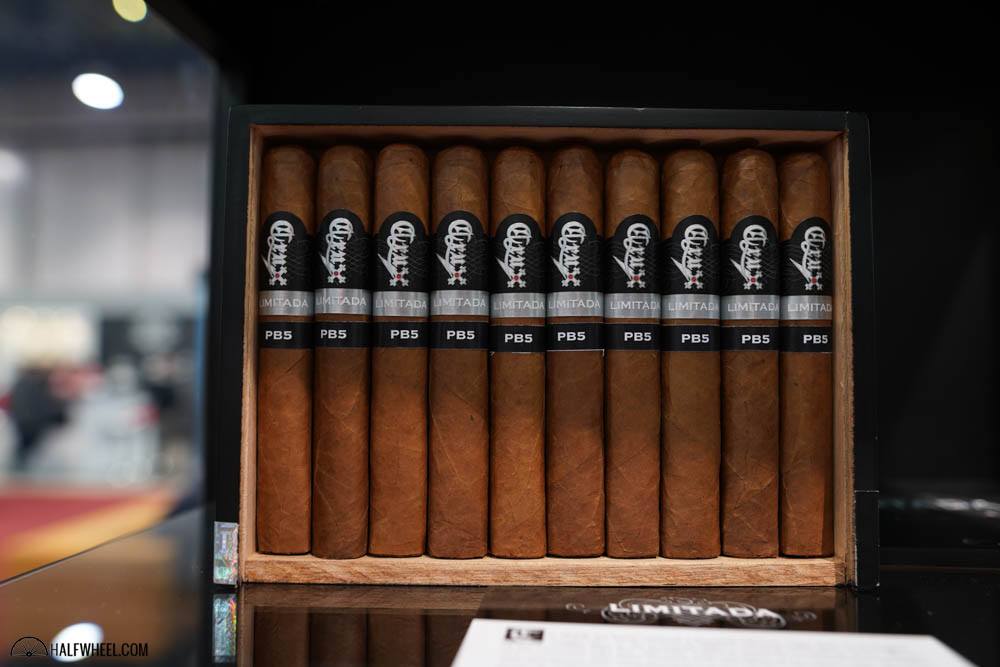 “We are extremely pleased the Limitada PB5 continues to be so well received by retailers and consumers alike,” said Mark Daum, vp of brand marketing, in a press release. “It has definitely captured the attention of premium cigar smokers.”