Minnesota-based Crux Cigars has not shipped a single cigar to retailers yet, but the company is already preparing its second batch of releases.

In May, the company plans to begin shipping its Classic, Passport and Bull & Bear lines. Unlike the company’s first two planned releases for April—Ninfamaniac and Skeeterz—these three lines will feature multiple sizes upon debut. The Bull & Bear is a Nicaraguan puro that will launch in two sizes: Robusto Extra (5 1/2 x 55, $7.99) and Gordo (6 x 60, $7.99). It uses a habano wrapper from Jalapa, habano binders from Estelí and Jalapa and four filler tobaccos: viso from Estelí, seco from Condega and Ometepe and ligero from Jalapa. 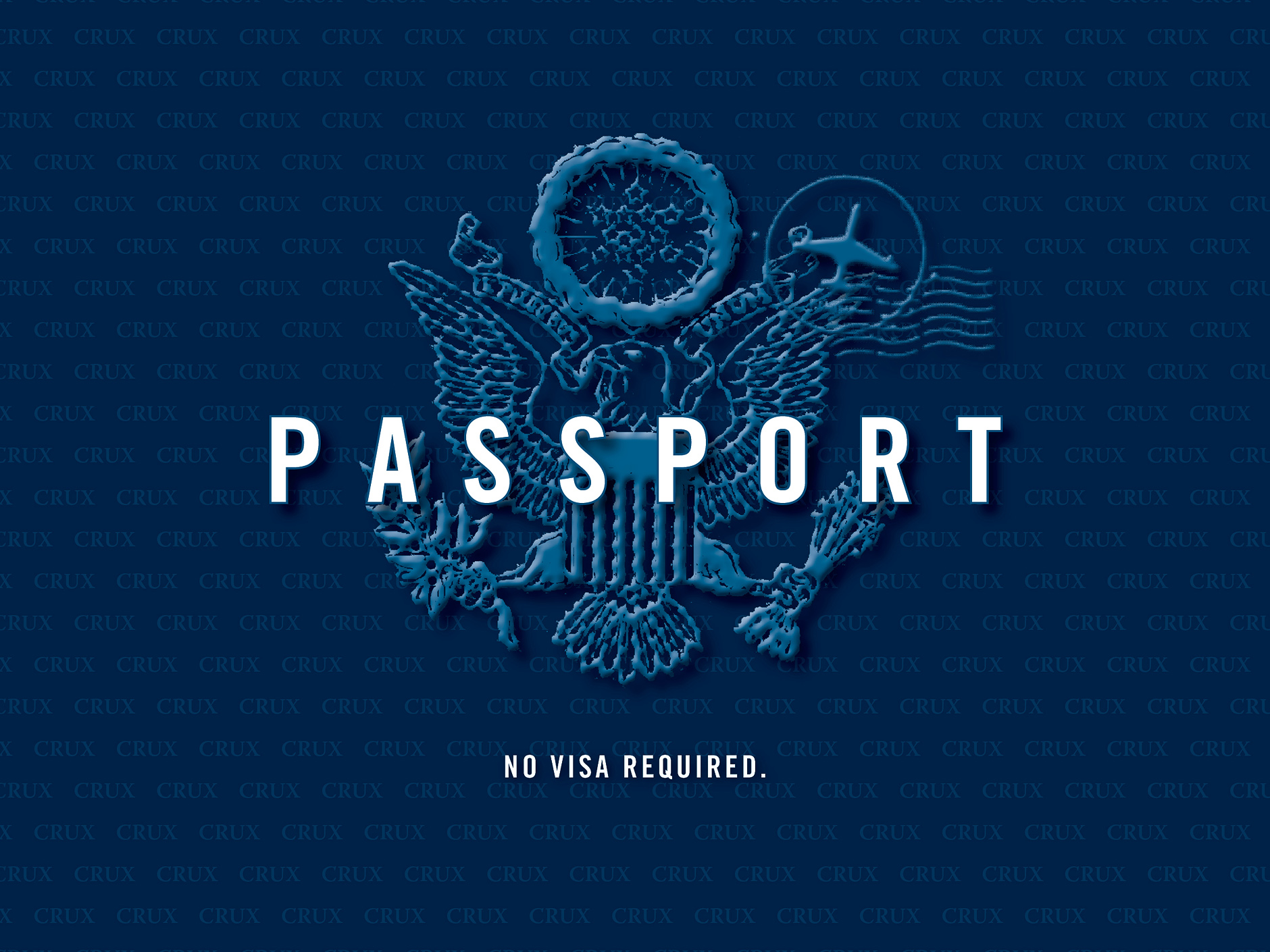 Four vitolas—the Bull & Bear Gordo, Passport Toro and Classic Toro and Churchill—will feature something the company calls a marblehead cap. It’s a rounded-cap similar to that found on the Partagás 109.

All of the three lines will come packaged in boxes of 20, each will also include a Boveda humidification device. In addition, the boxes will feature a Swavorski crystal.

Like the Ninfamaniac and Skeeterz, the three lines are made at Plasencia Cigars S.A. in Estelí, Nicaragua.

Crux Cigars is owned by Jeff Haugen and Joel Rogers, co-owners of the retail store Tobacco Grove in Maple Grove, Minn. Previously, the company told halfwheel it had pre-orders from 15 retailers.