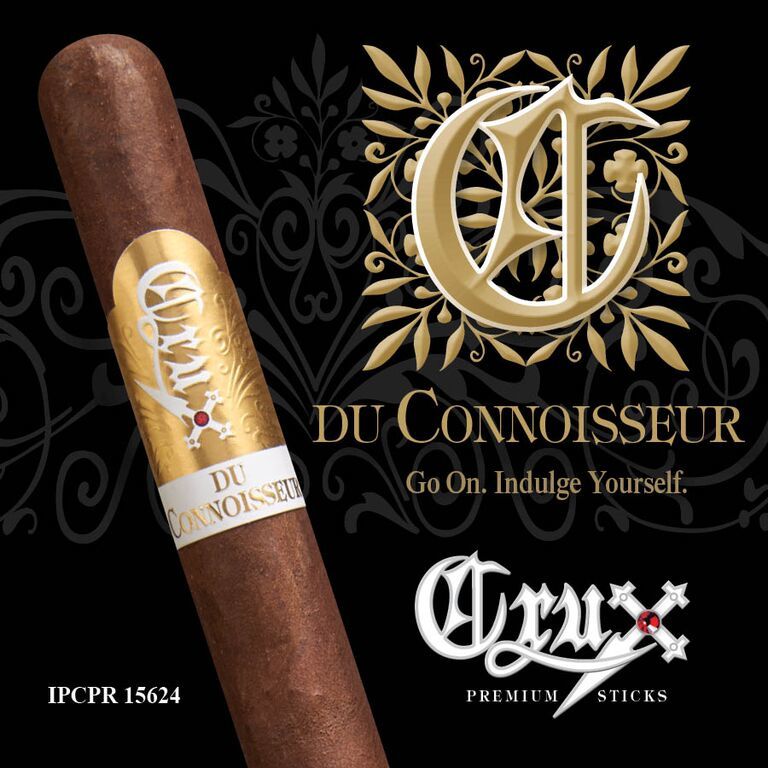 According to a press release, Crux du Connoisseur will be one of three different lines that Crux Cigars will be releasing before the end of the year, and will be available starting in September. Company officials declined to comment about details on the final remaining blend.