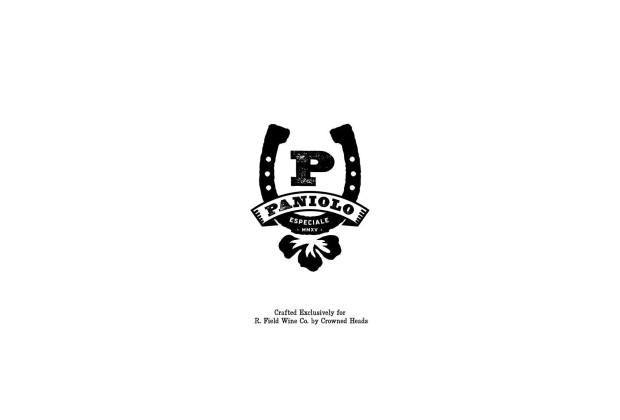 The first new exclusive release from Crowned Heads this year will be an exclusive for a retailer in Hawaii.

Paniolo Especiale 2015 is the newest cigar from the Tennessee-based company, an exclusive for Hawaii’s R. Field Wine Co. The 5 5/8 x 46 corona gorda uses the same blend as 2014’s Tennessee Waltz release, and features a Connecticut broadleaf wrapper over Nicaraguan tobacco for both the binder and filler. Like Tennessee Waltz, it is rolled at My Father Cigars S.A. in Estelí, Nicaragua. Instead of the orange foot band, it uses a teal ribbon band. 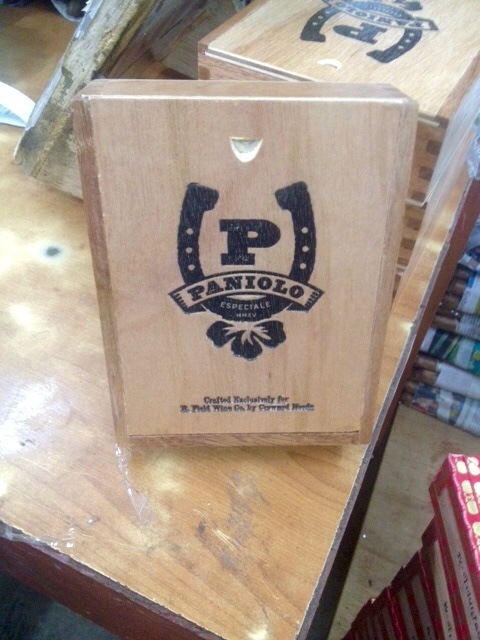 The marketing materials for the Paniolo Especiale 2015 have more information on the name:

In 1832, King Kamehameha III sent one of his high chiefs to California to hire Mexican vaqueros (cowboys) to come to Hawaii to teach Hawaiians cattle and horse handling skills.

Hawaii’s cowboys soon became known as “Paniolo,” believed by etymologists to be the Hawaiianized pronunciation of español.  Today, the term still refers to cowboys working in the Islands and to the culture their lifestyle spawned. 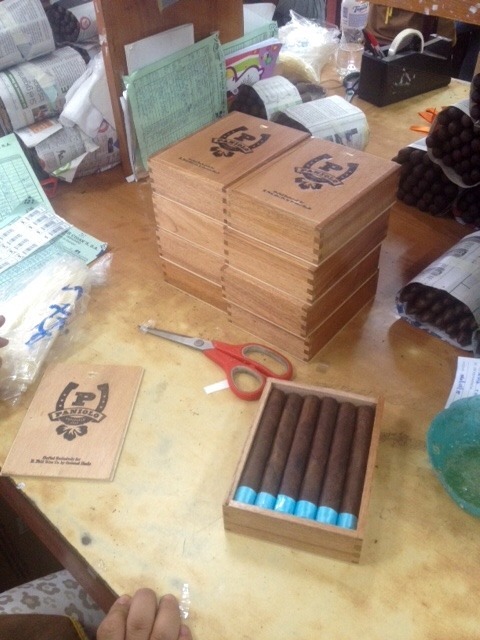 If the name R. Field Wine Co. sounds familiar, the Hawaii retail store has been one of the hotbeds for single store releases over the years, including exclusives from Illusione, PDR, RoMa Craft Tobac, Tatuaje and Viaje. While the suggested retail price of the cigar is $8.50, that will only be for out of state customers. Because of Hawaiian taxes, 50 percent of the wholesale price, the price locally will be $10.99 per cigar. The Paniolo Especiale 2015 is sold in 12-count boxes. 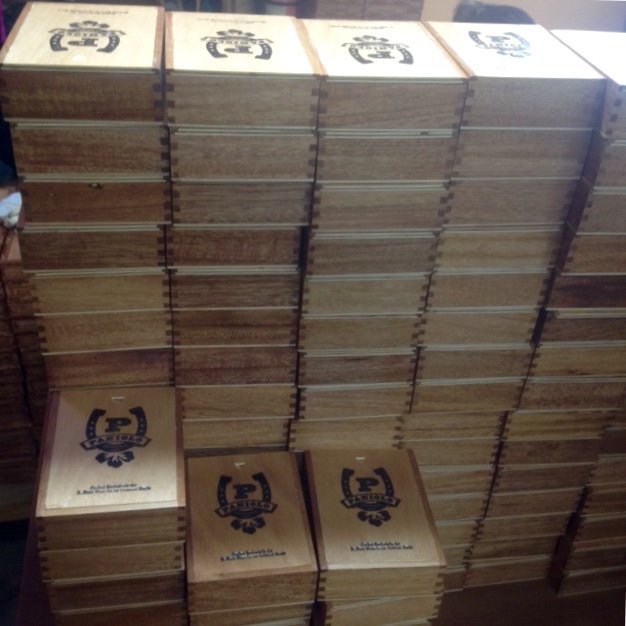 While it is a one-time release, Jon Huber, Crowned Heads co-founder, would not disclose production numbers.

The cigars will head to Hawaii at the end of this week and the Paniolo Especiale 2015 will be launched at an event at the Hawaii Prince Hotel Waikiki on Feb. 27 that will feature Huber in attendance. Any stock remaining after the event will be sold starting on Monday, March 2, but interested parties can email [email protected] to be put on a pre-order list.

While the release does use the 2015 date in its name, there are no plans as of now for any future releases.