After launching the Jericho Hill line back in July at the 2014 IPCPR Convention & Trade Show, Crowned Heads has announced the first addition to the line, a seasonal extension named Shots that is slated to come out in February 2015. Like the rest of the line, the 4 x 42 petit corona is rolled at My Father S.A. in Esteli, Nicaragua, and is comprised of a Mexican San Andrés wrapper and Nicaraguan binder and filler tobaccos. 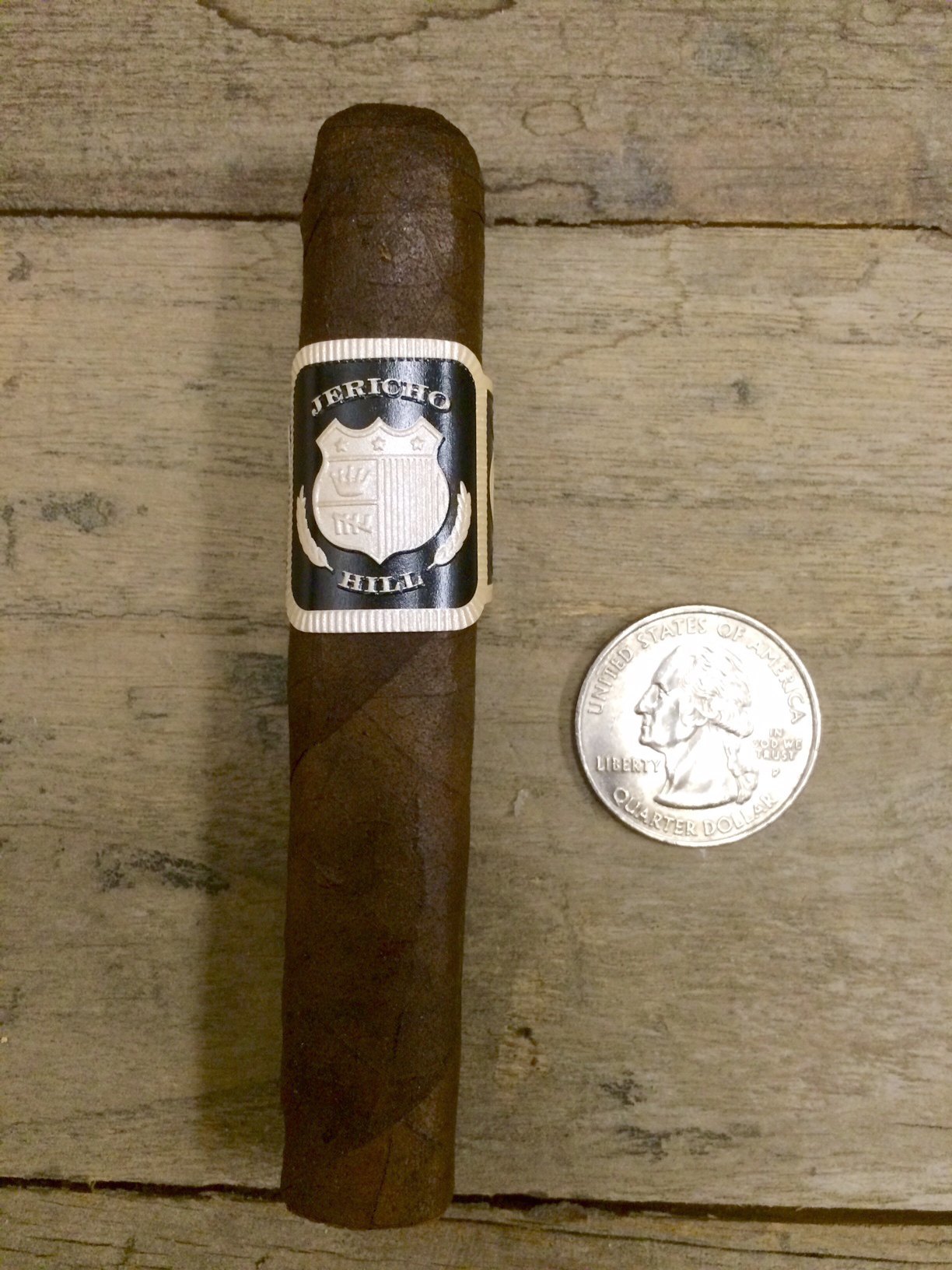 “Jericho Hill Shots is our concept of a seasonal (winter) release which will address the necessity during the cold months for a short, quick smoke that is also a little flavor bomb,” said Jon Huber, co-owner of Crowned Heads, in an email.  “Total production for 2015 will be limited to 50,000 cigars; however, if all goes as planned, we’ll see ‘Shots’ again in Winter 2016.”

All of the Jericho Hill vitola names draw inspiration from the Johnny Cash song “Cocaine Blues,” which tells the tale of Willy Lee, a man who travels down a destructive path and eventually kills a woman while under the influence of both whiskey and cocaine. He is eventually caught in Juarez, Mexico by the unnamed sheriff from a town named Jericho Hill. 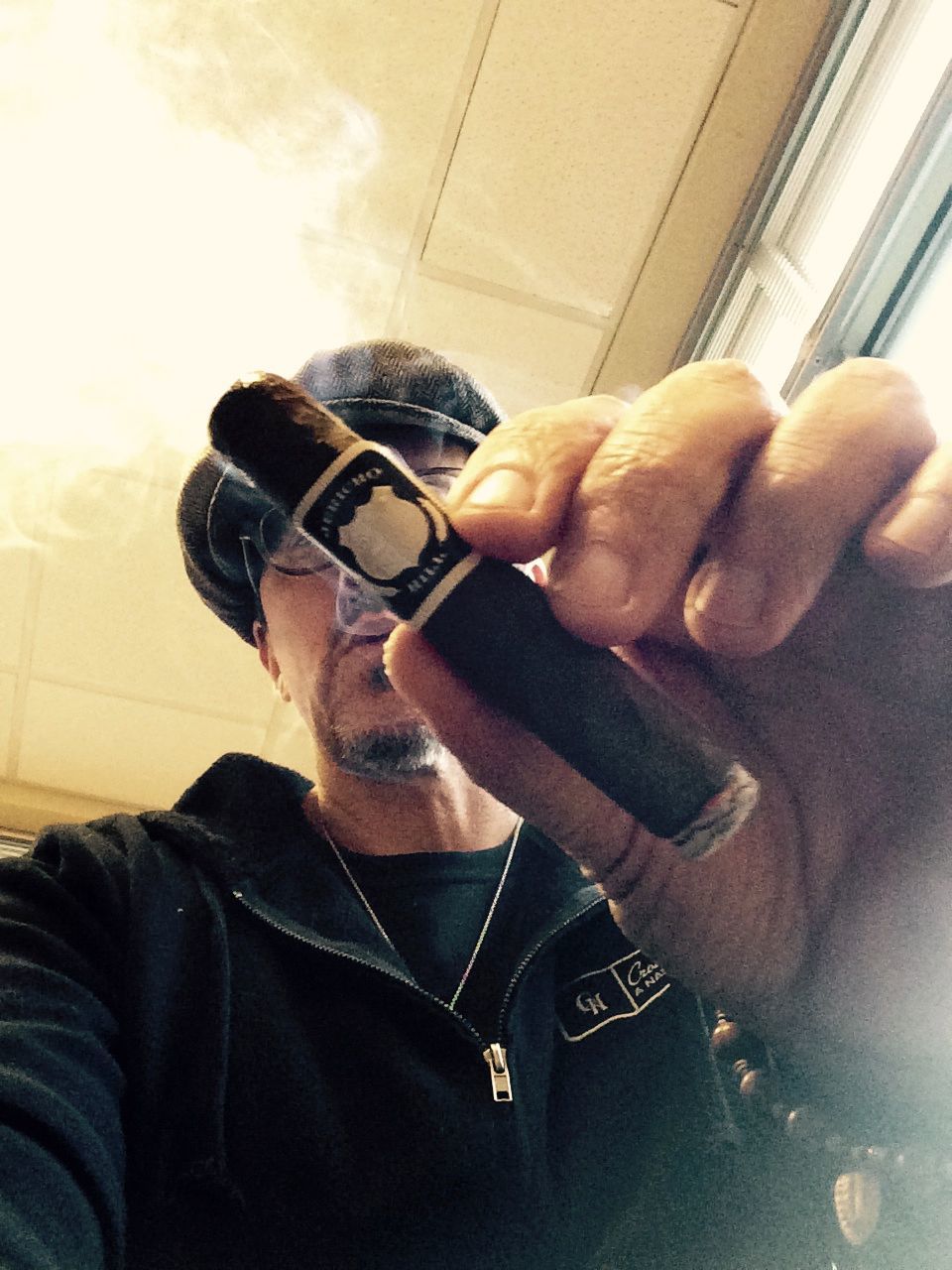 According to Huber, the Jericho Hill Shots will start shipping in early to mid-February.

The Jericho Hill OBS was reviewed on halfwheel in July.