On Feb. 23, the Panilo Especiale 2018 will be released at an event at the Hawai Prince Hotel in Honolulu.

The 2018 version of the Hawaii exclusive is a 5 1/2 x 48 vitola inspired by the Bolívar Super Coronas. It uses a Mexican San Andrés over a Nicaraguan binder and Nicaraguan fillers. Production is limited to 500 boxes of 12; MSRP is set at $8.90 per cigar, though it will likely be more expensive due to Hawaii’s high taxes. 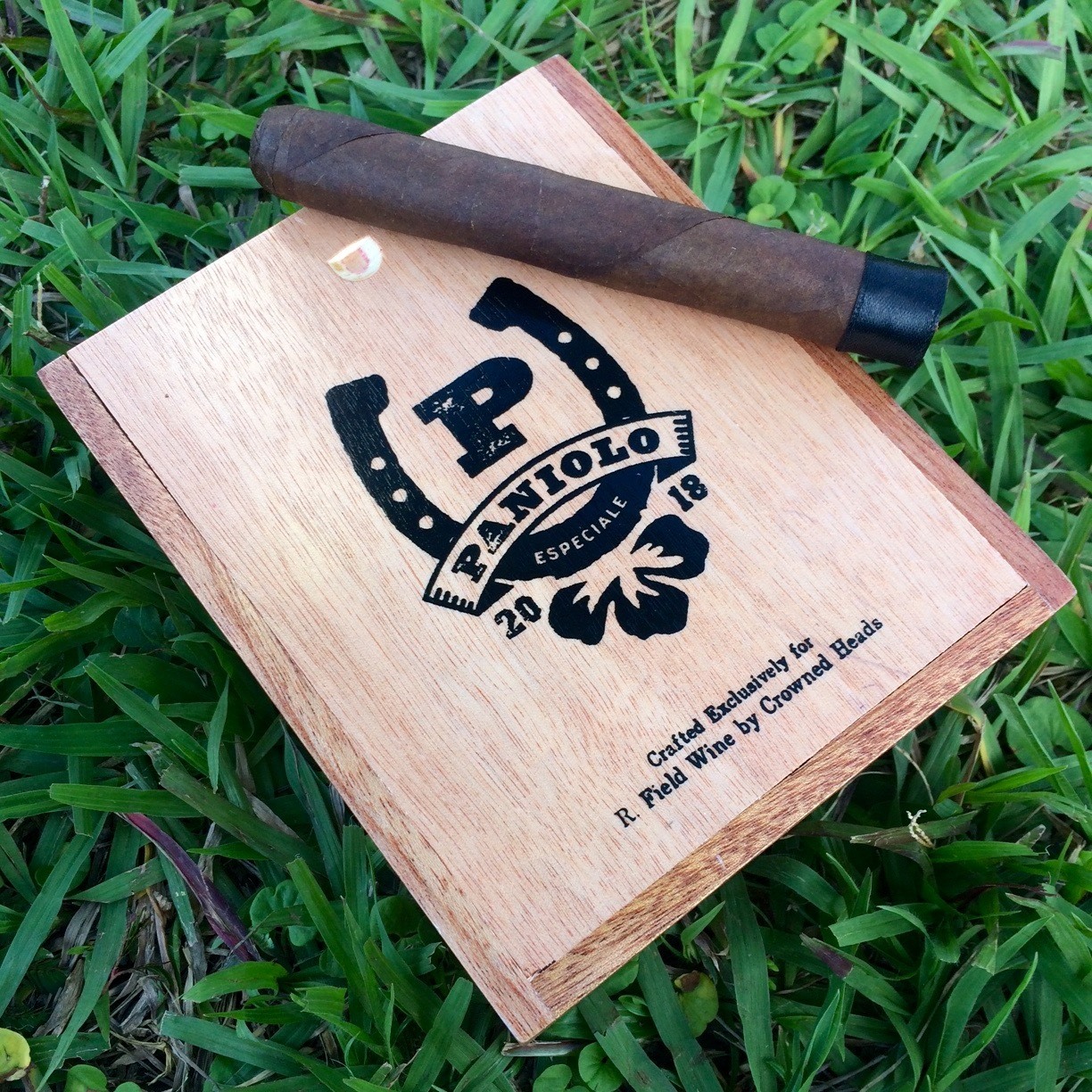 “For the 2018 Paniolo, we wanted to get back a little closer to the roots of the 2015 OR,” said Jon Huber, co-founder of Crowned Heads, in a press release. “I’d been a fan of the Super Corona vitola, and rather than simply rerelease the 2015 broadleaf blend in that size, we opted to riff on that original blend and utilize a San Andrés wrapper which gave the flavor profile its own unique identity.”

The Paniolo Especiale has been an annual affair since 2015. It is sold exclusively through R. Field Wine Co.

Huber will be in attendance at the event.