The Mason-Dixon Project—Limited Edition is returning, but with completely new blends.

As with last year’s inaugural release from Crowned Heads, there will be two different blends, one sold in stores residing in states north of the Mason-Dixon line, and one sold in states that are located south of the line. Blend-wise, The Mason-Dixon Project—Limited Edition 2015 Northern Edition,  sports an Ecuadorian habano wrapper covering binder and filler tobaccos from Nicaragua while the Southern Edition incorporates a Connecticut broadleaf wrapper and  Nicaraguan binder and filler tobaccos. 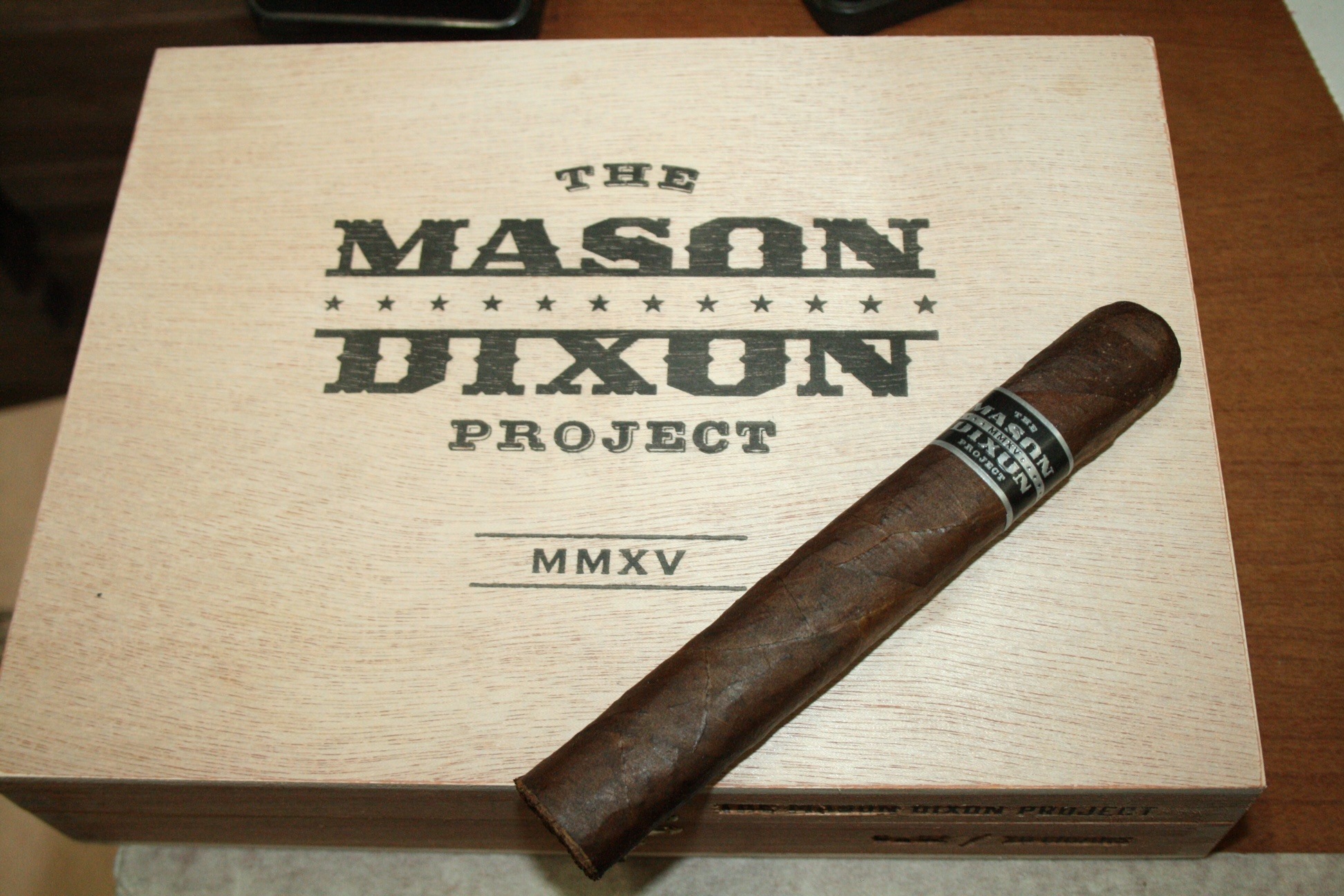 Both the Northern and Southern Editions are being released in the same 6 x 52 toro and both blends are limited to 30,000 total cigars being sold in 20-count boxes. The suggested retail price for each cigar is $9.85, and unlike the last versions, the newest incarnations are box-pressed instead of round. The cigars are being rolled at My Father Cigars S.A. in Esteli, Nicaragua. 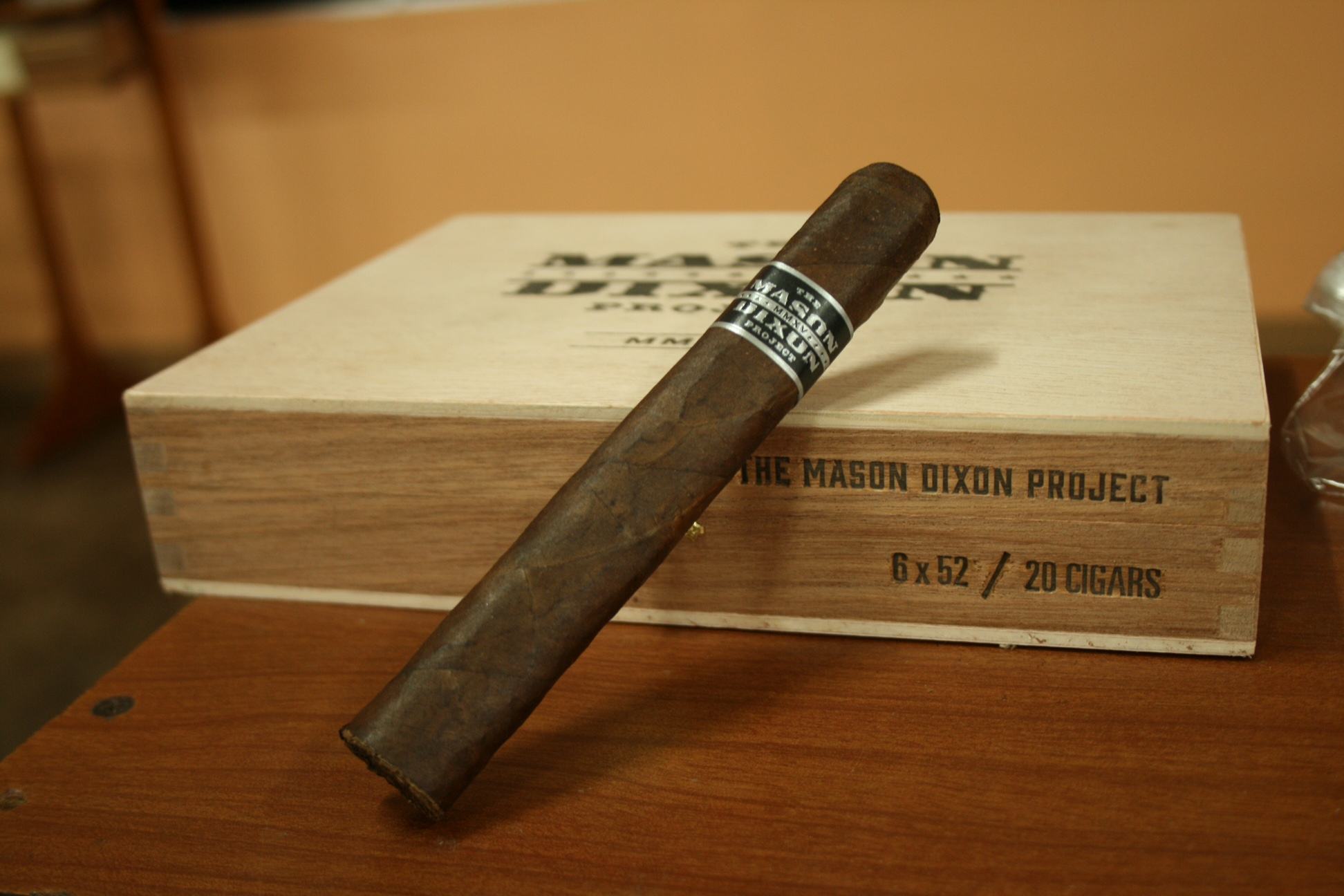 “Last year’s MDP LE inaugural release was very well-received; especially the Northern Edition which utilized a Connecticut Broadleaf wrapper,” Crowned Heads co-owner Jon Huber told halfwheel in an email. “So for this year’s release, we wanted to take that blend’s ‘base’ and turn the volume up a bit for the Southern Edition. This year’s Northern Edition sports a beautiful dark-brown Habano wrapper and is a bold yet balanced blend that combines sweet and spice.  We also box-pressed both cigars this year, in order to further differentiate them from the 2014 MDP LE.” 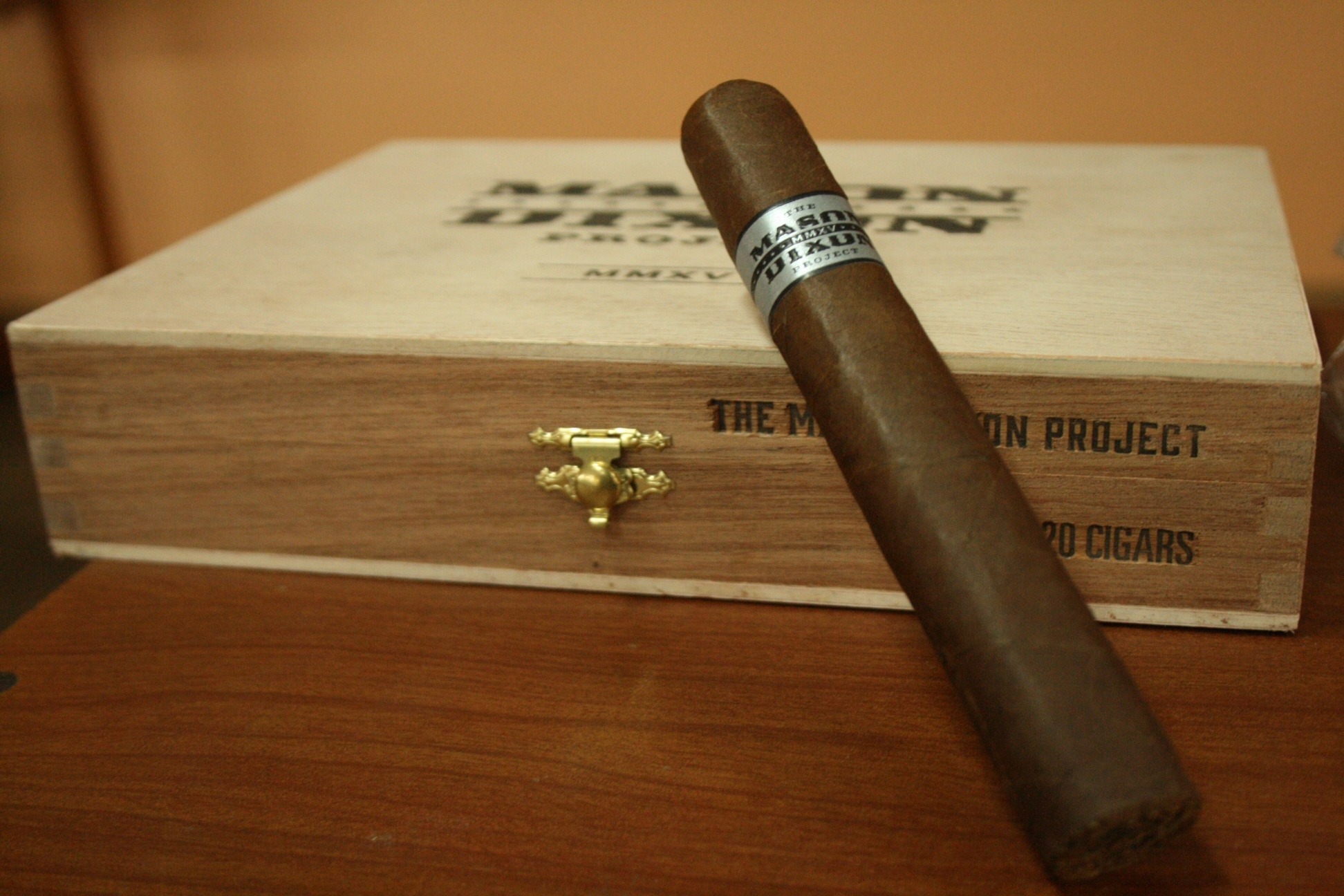 The Mason-Dixon Project draws its inspiration from a boundary created by Charles Mason and Jeremiah Dixon in 1767 to settle a dispute between the colonies of Pennsylvania and Maryland. The Mason-Dixon line is best known as an unofficial boundary prior to the Civil War separating free states from those that still practiced slavery. The line never stretched across the U.S., as such Crowned Heads is having to make its own boundaries regarding many western states.

According to Huber, both versions of the Mason-Dixon Project 2015 will be shipping to retailers in their respective territories starting “the last week of October.”