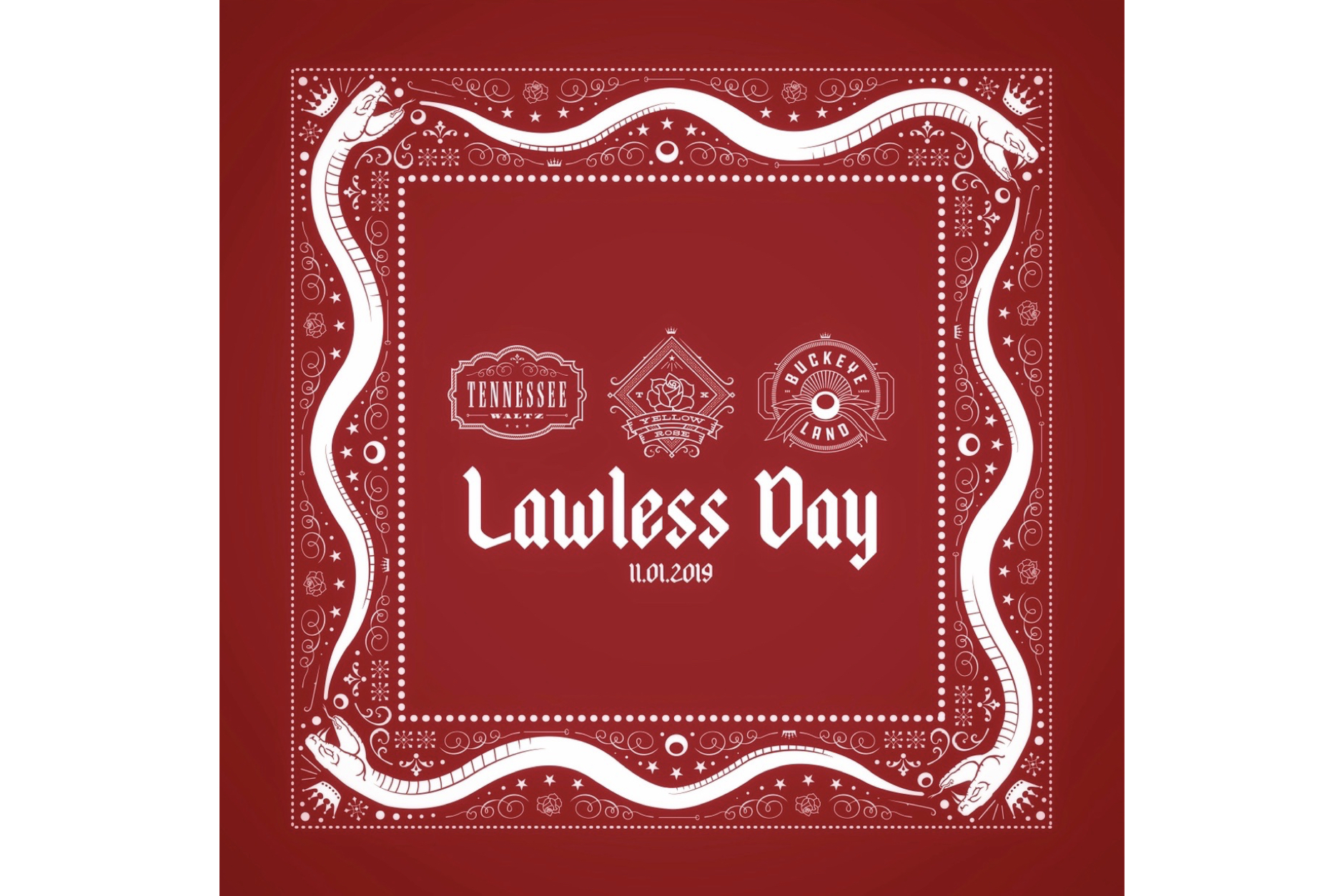 The first of November is around the corner and for Crowned Heads retailers that means a rare opportunity to buy cigars not normally offered to them.

For the third straight year, the company will run a one-day promotion called Lawless day. On Nov. 1, 2019, stores around the country will have the ability to purchase three regional edition releases, regardless of where their store is located.

The company will offer stores the following cigars:

Typically, those cigars are offered year-round but only to stores in the respective states.

Lawless Day was inspired by the movie The Purge, a fictional story where all crime is allowed for a 12-hour period.