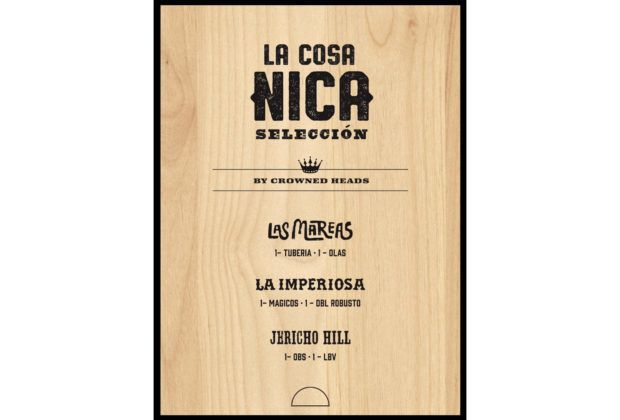 Crowned Heads is beginning to phase out its existing Jericho Hill and La Imperiosa samplers and is replacing them with a new sampler that will show off all three of the company’s Nicaraguan-made lines.

Suggested retail pricing will be $49.50.

All three lines are made at My Father Cigars S.A. in Estelí, Nicaragua.