Don’t call it a comeback. The Las Calaveras EL 2014 is returning. 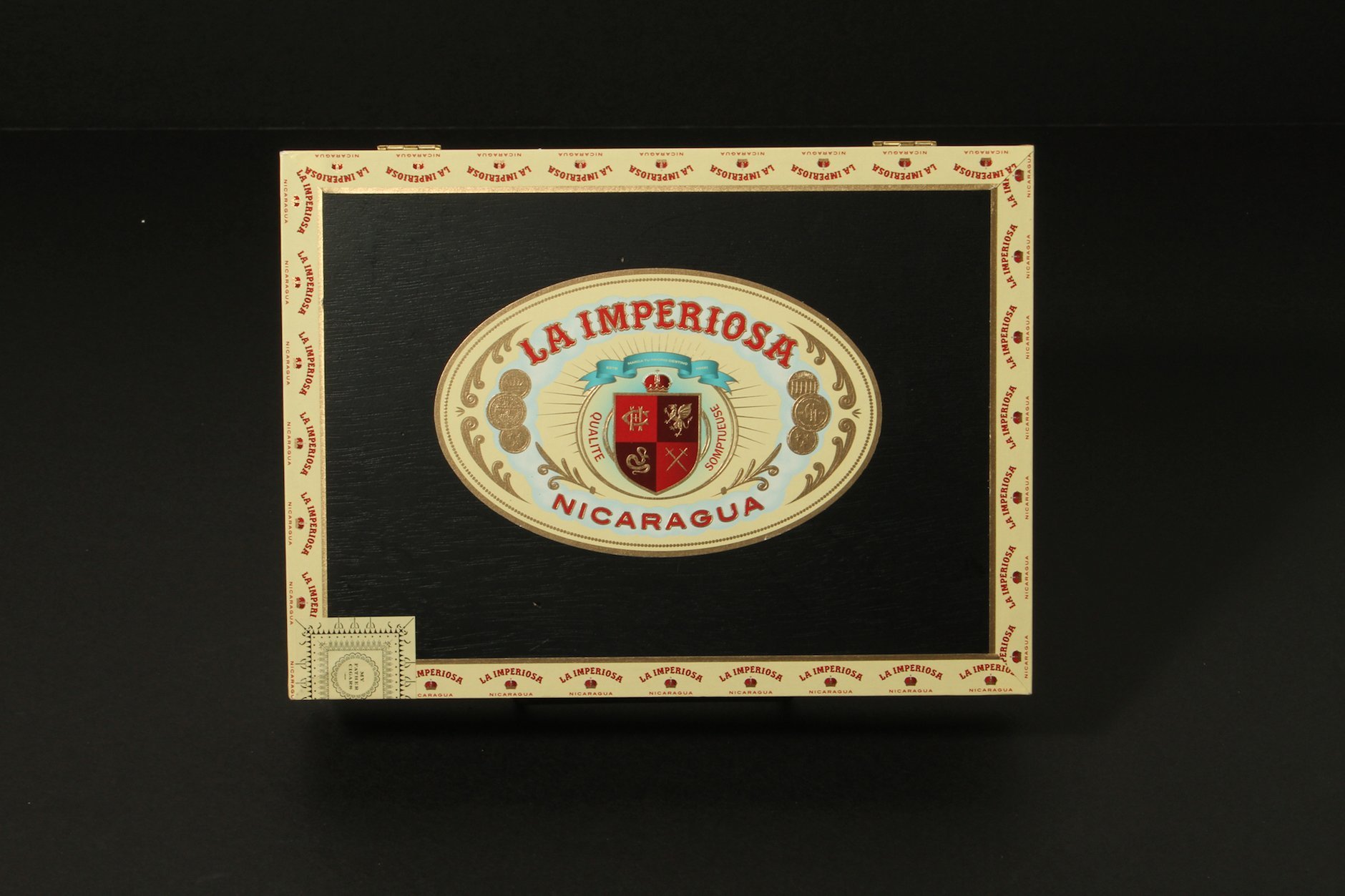 La Imperiosa, which translates to the imperative, is an old Cuban brand from the 1900s. Crowned Heads filed for a trademark on the brand last year.

It will launch at next month’s IPCPR Convention & Trade Show in New Orleans. It’s the second regular production Crowned Heads brand to be produced at My Father Cigars S.A. following the release of Jericho Hill last year. “We are very excited to release La Imperiosa next month,” wrote Jon Huber, co-owner of Crowned Heads, in a text to halfwheel. “Everything about this brand — from the blend to the meaning behind the name to the packaging  — all came together so seamlessly; it felt as though this release was always meant to happen. It was ‘so necessary.'” 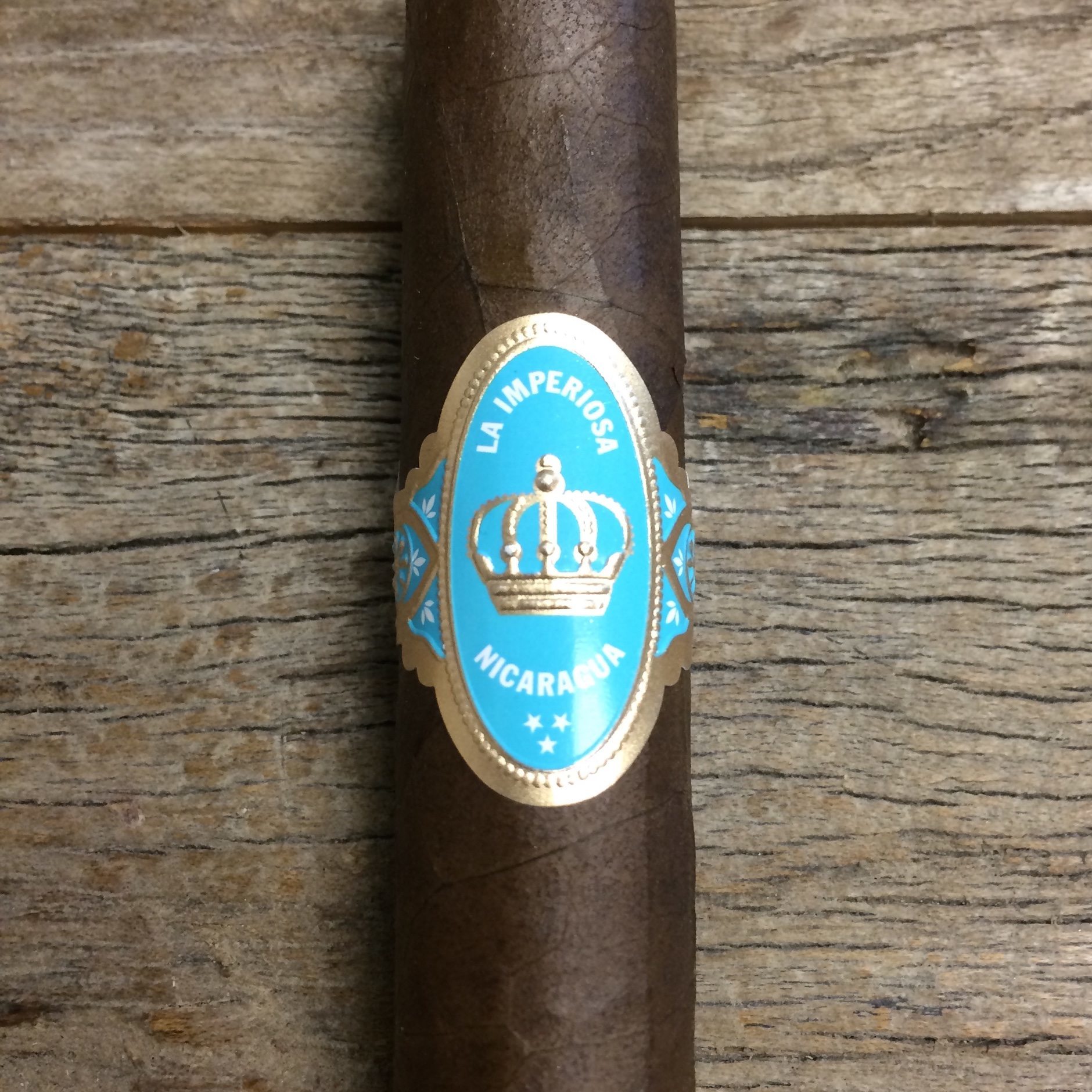 While it might be an old name, the artwork for the release is new. Huber explained that the images and symbols which appear on the La Imperiosa crest have a multitude of meanings:

According to Huber, La Imperiosa is scheduled to ship immediately following the 2015 IPCPR Convention & Trade Show in July. In addition to the 24-count boxes, the company is also making a La Imperiosa sampler, which will contain one of each of the four different vitolas.