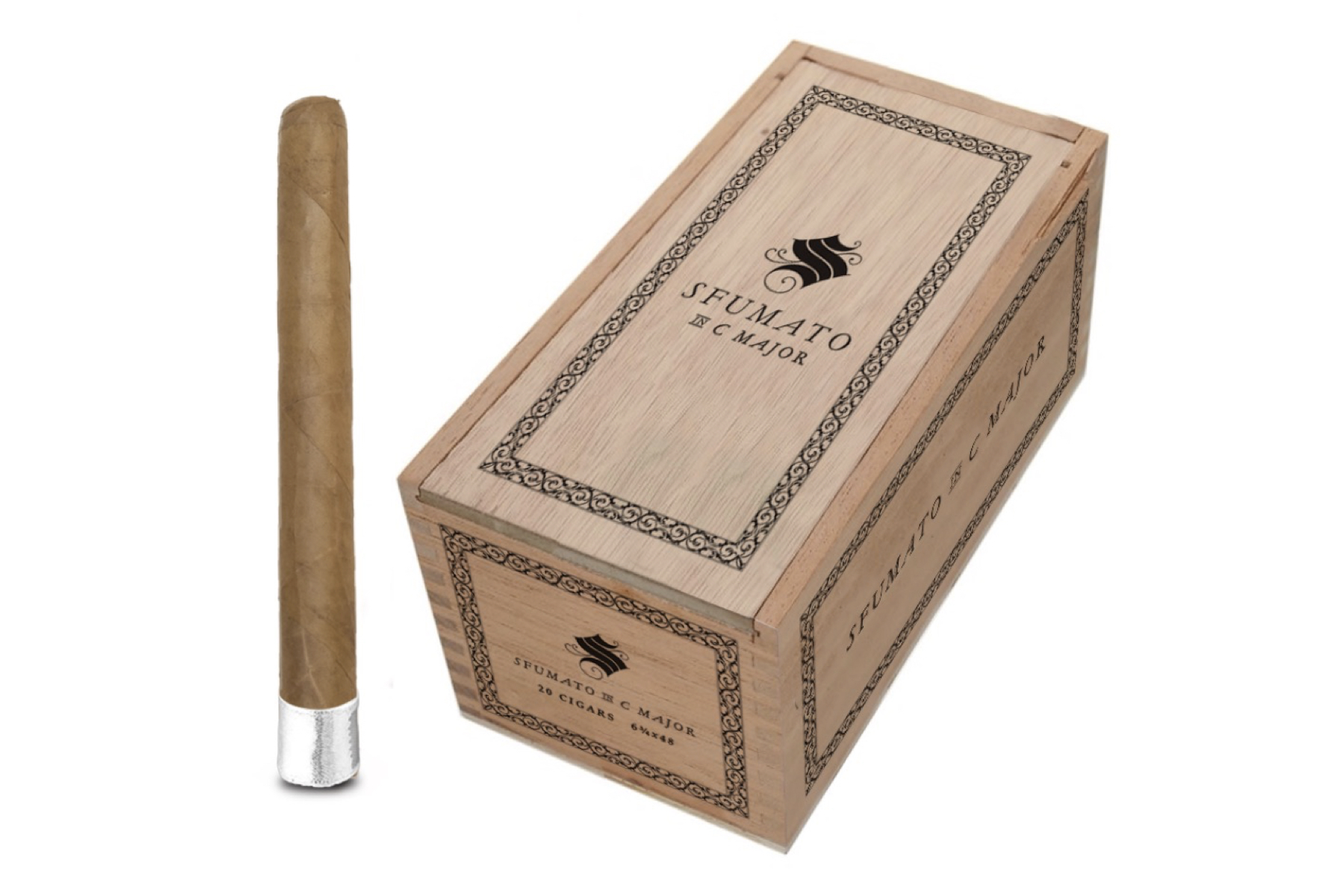 Crowned Heads has named many of its lines after music but its next release will be named after a painting technique.

At next month’s 2022 PCA Convention & Trade Show, the company will offer retailers a chance to buy Sfumato in C Major. It’s a 6 3/4 x 48 parejo that will use an Ecuadorian Connecticut hybrid wrapper over an Ecuadorian Sumatran binder and fillers from the Dominican Republic, Nicaragua and Peru. Like many of the company’s lines, it will be made at Tabacalera Pichardo in Estelí, Nicaragua.

“Sfumato is somewhat of a departure for us,” said Jon Huber, the company’s co-founder, in a press release. “I saw where we were heavier in darker wrappers, the medium-to-full lane, and I just wanted something different; I wanted something that would be perfect with a morning cup of coffee or complement an afternoon glass of chilled Rosé. Essentially, the goal was to create a blend with no edges, just a flavor profile that was easily approachable, smooth, and with exquisite balance.”

The name Sfumato comes from a painting technique developed by Leonardo da Vinci. The idea is to soften the area between colors to avoid creating sharp lines. In doing so, it creates an image that is more lifelike because the human eye doesn’t focus on the harsh transition between two colors.

Huber said that Tabacalera Pichardo presented Crowned Heads with the hybrid wrapper, which Crowned Heads thought was ideal for this release.

“I knew this Connecticut hybrid wrapper would get us to where we wanted to go, so this is where the C (‘Connecticut’) Major allusion is derived from.”

The MSRP is set at $10.95 and it will come in boxes of 20 cigars. Sfumato in C Major will only be offered to retailers who place orders during the 2022 PCA Convention & Trade Show, which takes place July 9-12 in Las Vegas. Production is limited, based on the number of orders the company takes place during the trade show similar to how it sold the Le Pâtissier last year.