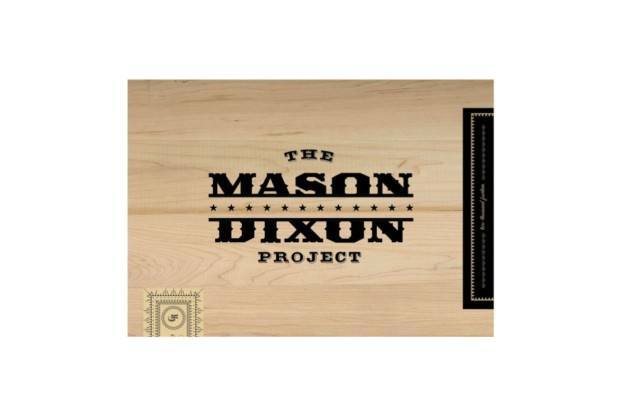 Continuing their use of history in the branding of Crowned Heads releases, Jon Huber and Mike Conder have announced the company’s latest release, The Mason-Dixon Project–Limited Edition 2014. At the 2014 IPCPR convention and trade show, Crowned Heads told halfwheel it was working on three different regional editions: one is due out this month, Tennessee Waltz which is exclusive to the company’s home state of Tennessee, while the others are due out in October, split between two regions of the U.S.

Two different cigars will be made, one for the northern half of the U.S. and one for the southern half. While the blends are different, many details are similar, including the 6 x 52 size, the price of $9.85 per cigar and that each will be limited to 1,250 boxes of 20. 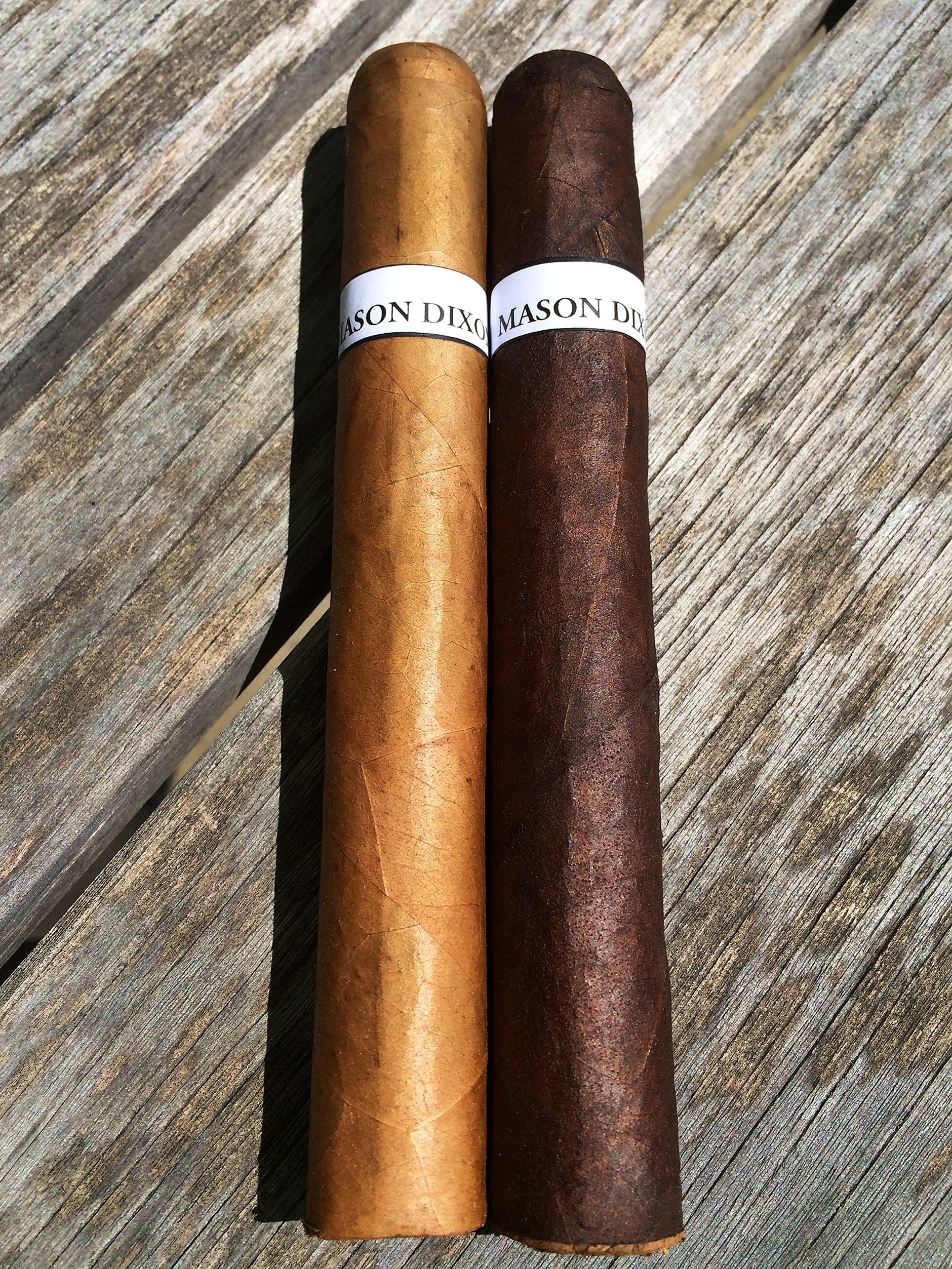 The MDP-LE 2014 Southern Edition uses Nicaraguan tobacco for the binder and filler, covered in a Ecuadorian Connecticut wrapper. For the MDP-LE 2014 Northern Edition there is a Connecticut broadleaf wrapper with Nicaraguan tobacco for the filler and binder. Both versions will be available exclusively at Crowned Heads brick and mortar tobacconist accounts within that respective territory.

Its name draws inspiration from a boundary created by Charles Mason and Jeremiah Dixon in 1767 to settle a dispute between the colonies of Pennsylvania and Maryland. The Mason-Dixon line is best known as an unofficial boundary prior to the Civil War separating free states from those that still practiced slavery. The line never stretched across the U.S., as such Crowned Heads is having to make its own boundaries regarding many western states.