Back for its third year is The Angel’s Anvil (TAA).

This year’s version features a Connecticut broadleaf wrapper, Nicaragua binder and Nicaraguan filler. The cigar is a 5 1/2 x 54 box-pressed vitola, the first time The Angel’s Anvil has been box-pressed. Like the first two releases, the cigar is being made at Ernesto Perez-Carrillo Jr.’s Tabacalera La Alianza S.A. in the Dominican Republic. The name draws inspiration not only from the organization, but is a story created by Crowned Heads co-owner Jon Huber and his time from working at CAO to starting Crowned Heads.

The TAA is an organization of approximately 80 retailers who meet each year to discuss issues facing the cigar industry and also to hold a private trade show with select manufacturers. In recent years, those companies have created special cigars exclusive to members of the TAA.

CLE, My Father and Tatuaje have all announced their TAA releases for this year. 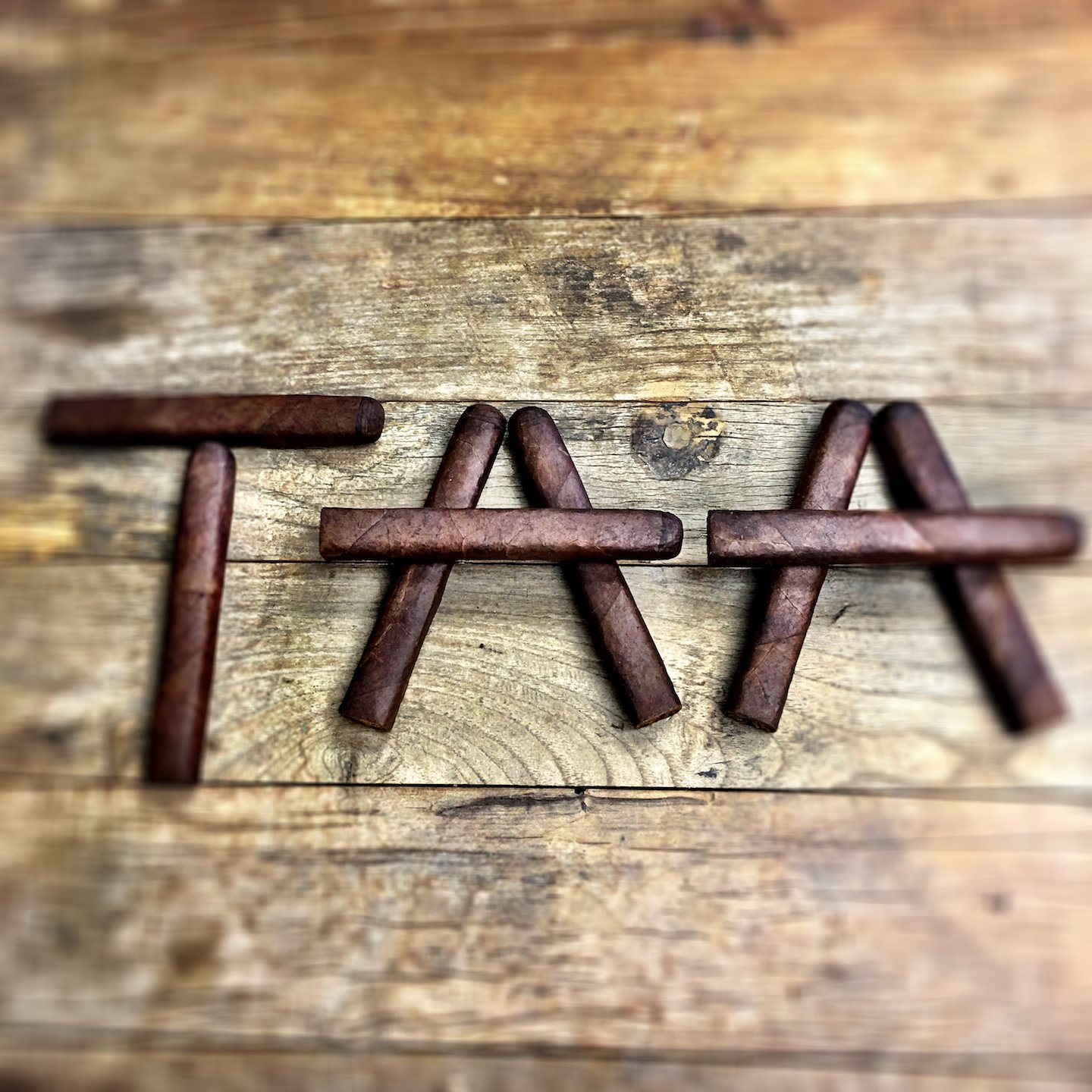 Huber told halfwheel that production is limited to 1,000 boxes of 20 cigars with a suggested retail price of $10.50. It is expected to begin shipping in May.