For the first time ever, a Crowned Heads cigar will be made by Drew Estate; but you are going to have to get it in Ohio.

Next month, Buckeye Land, a 6 x 48 parejo, will arrive in the home of the Buckeyes. It’s the fourth regional exclusive the company has released following exclusives for Hawaii, Tennessee and Texas. 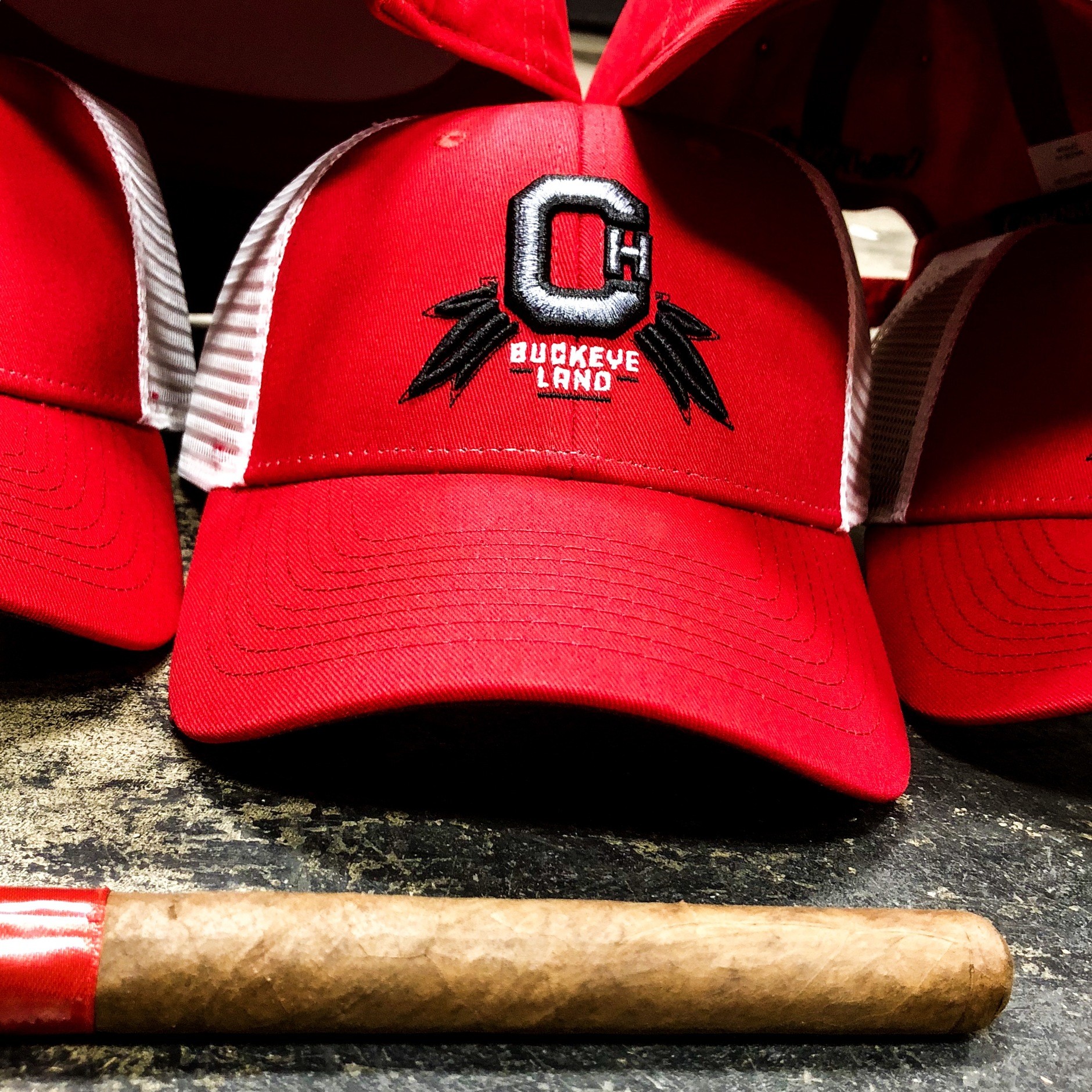 “We’ve garnered a strong following in Ohio over the years,” said Jon Huber, co-founder of Crowned Heads, in a press release. “That state also holds a special place in my heart as my wife was born in Lancaster, Ohio. Her maiden name is ‘Land,’ hence ‘Buckeye Land.’ We could not be more excited to be working with Willy Herrera and Drew Estate on this project. I believe Willy and I share a similar admiration for the artistry and tradition of cigar-making, and as such, the creative process of this particular project was very fluid.”

As for the cigar, it uses a Mexican San Andrés wrapper, a Connecticut broadleaf binder and fillers from Nicaragua and Pennsylvania.

Pricing is set at $9.60 per cigar and it will begin shipping to Ohio retailers in late October.