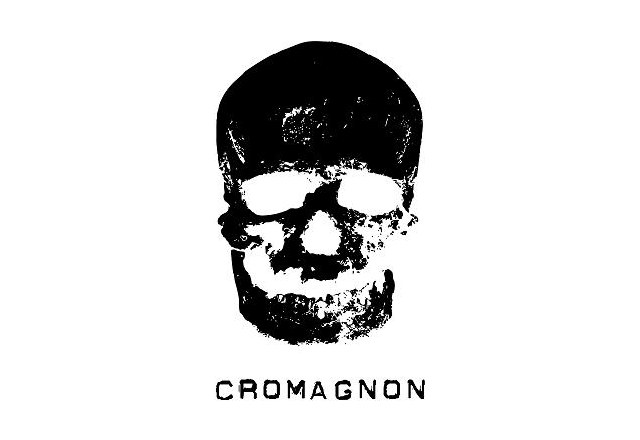 That’s the easiest way to describe RoMa Craft Tobac’s new CroMagnon EMH Don Bosco. The new 5 x 56 robusto extra is based on the company’s popular EMH size, this time with an Ecuadorian Connecticut Candela wrapper accented by stripes of Connecticut broadleaf. If the concept seems familiar, it’s because those two wrappers were used—inverted—for this year’s CroMagnon EMH Black Irish.

RoMa Craft Tobac has also made a candela version known as Fomorian.

The name comes from Giovanni Melchiorre Bosco, a Catholic saint known as Don Bosco. Skip Martin of RoMa Craft Tobac indicated that all profits generated by the factory will be donated to a church: Iglesia Don Bosco in Estelí, Nicaragua.

It will only be sold at Old Virginia Tobacco Co., a series of retail stores in Virginia. Pricing is set at $9 per cigar and it will be limited to 500 boxes of 24 cigars.