Later this month, there’s a good chance you’ll be able to find the CroMagnon Atlatl lancero on the shelves somewhere in the Lone Star state.

That place is aptly named Lone Star State Cigar Co., a pair of stores located in the north Dallas suburbs of Allen and Plano. RoMa Craft Tobac has confirmed that the Texas store will become the second to carry the 7 x 38 version of the CroMagnon blend, the other being Fine Ash Cigars in Avondale, Ariz. 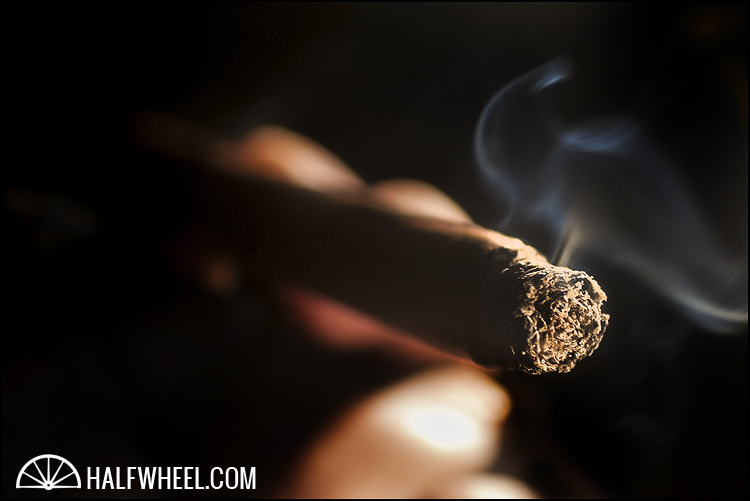 The 7 x 38 Atlatl debuted in late 2012, the second limited edition for RoMa Craft’s debut line. While it is known as being a cigar available at events, the cigar has also been available through a select retailer for most of its existence.