With cigar ring gauges ranging from the upper 30s to well above 60, it might make sense to carry a pair of cutters to best handle what you’ll smoke next.

Credo decided to put those two cutters into one pocket-sized and wallet-friendly unit, the Special T, which is designed to cut virtually all cigar shapes. It is the latest evolution of a cutter design that started with the Synchro, which had a single 56 ring gauge cutter. This current model features two openings, one at 36 ring gauge and the other at 58, both of which use a double guillotine cut to produce a sharp and accurate clip. The stainless steel blades are encased in a durable plastic body that is offered in standard black or an assortment of other colors. 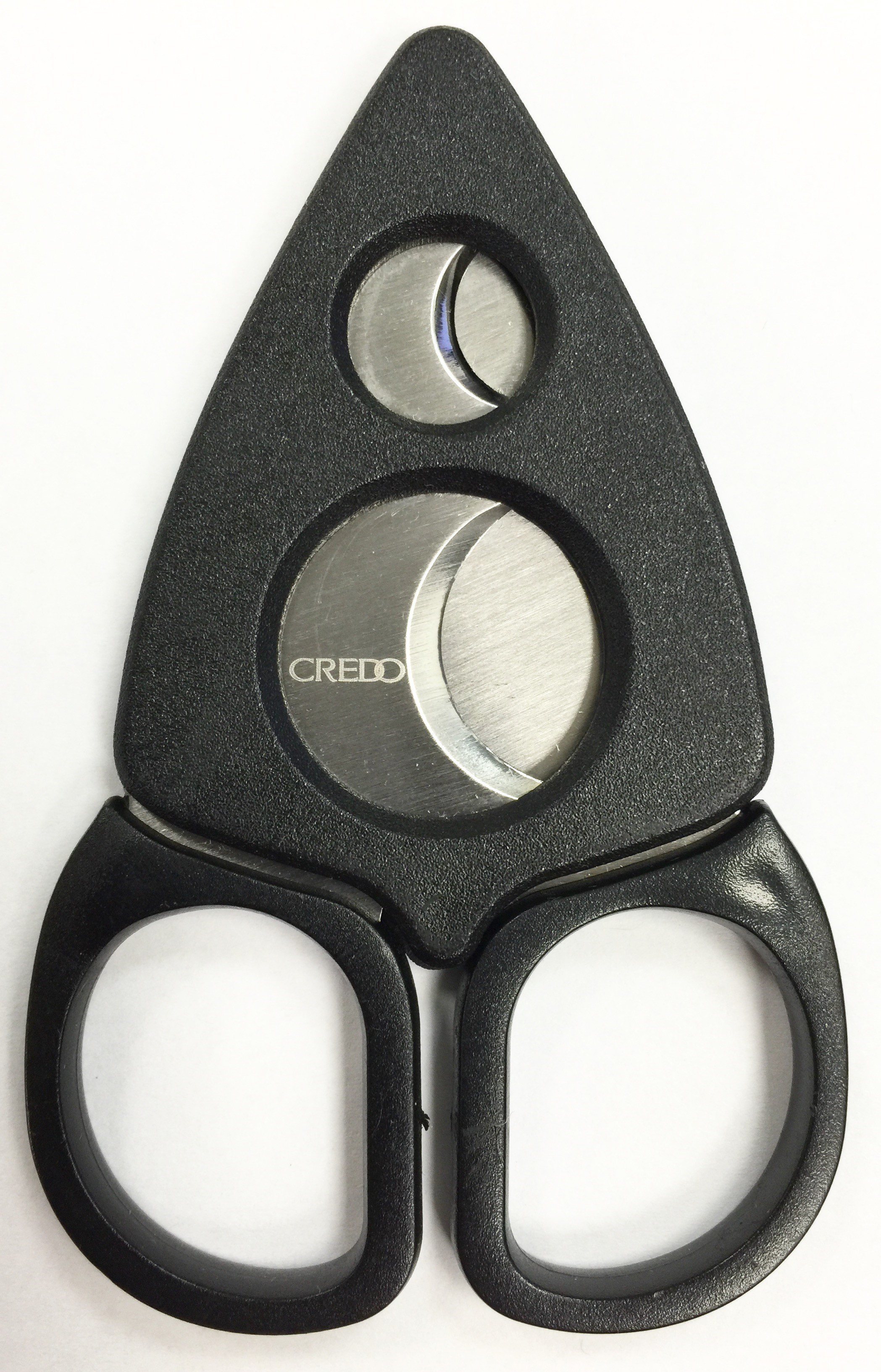 The Credo Special T has an MSRP of $14.95 and is distributed by Arango Cigar Co. It is now available at cigar and tobacco retailers throughout the U.S.