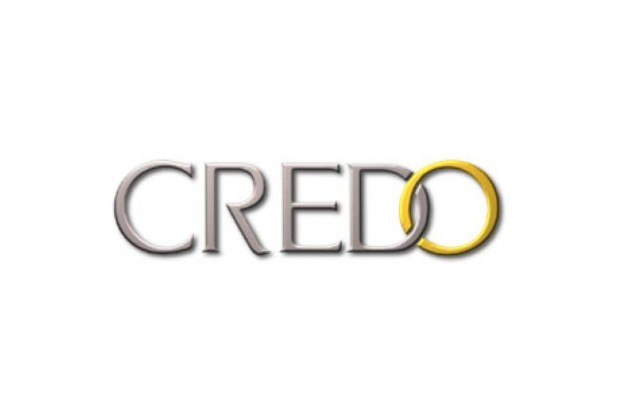 Both models use ABS plastic, which helps reduce the weight and cost. Pricing for the 60 is $5, while the XXL will retail for $6. The original metal and wood synchro can retail for up to $95 depending on the finish. The Credo 3 in 1 punch cutter is being offered in two versions: a rectangular aluminum model build with finishes of black, silver and titanium, and a rounded version offered in black, silver and bronze. The cutter actually unfolds to reveal a 34, 48 and 60 ring gauge cutter. Pricing is set at $54.

The models all be shown off at the Arango Cigar Co. booth at the 2014 IPCPR trade show this July. Aragno is the distributor for Credo in the U.S.