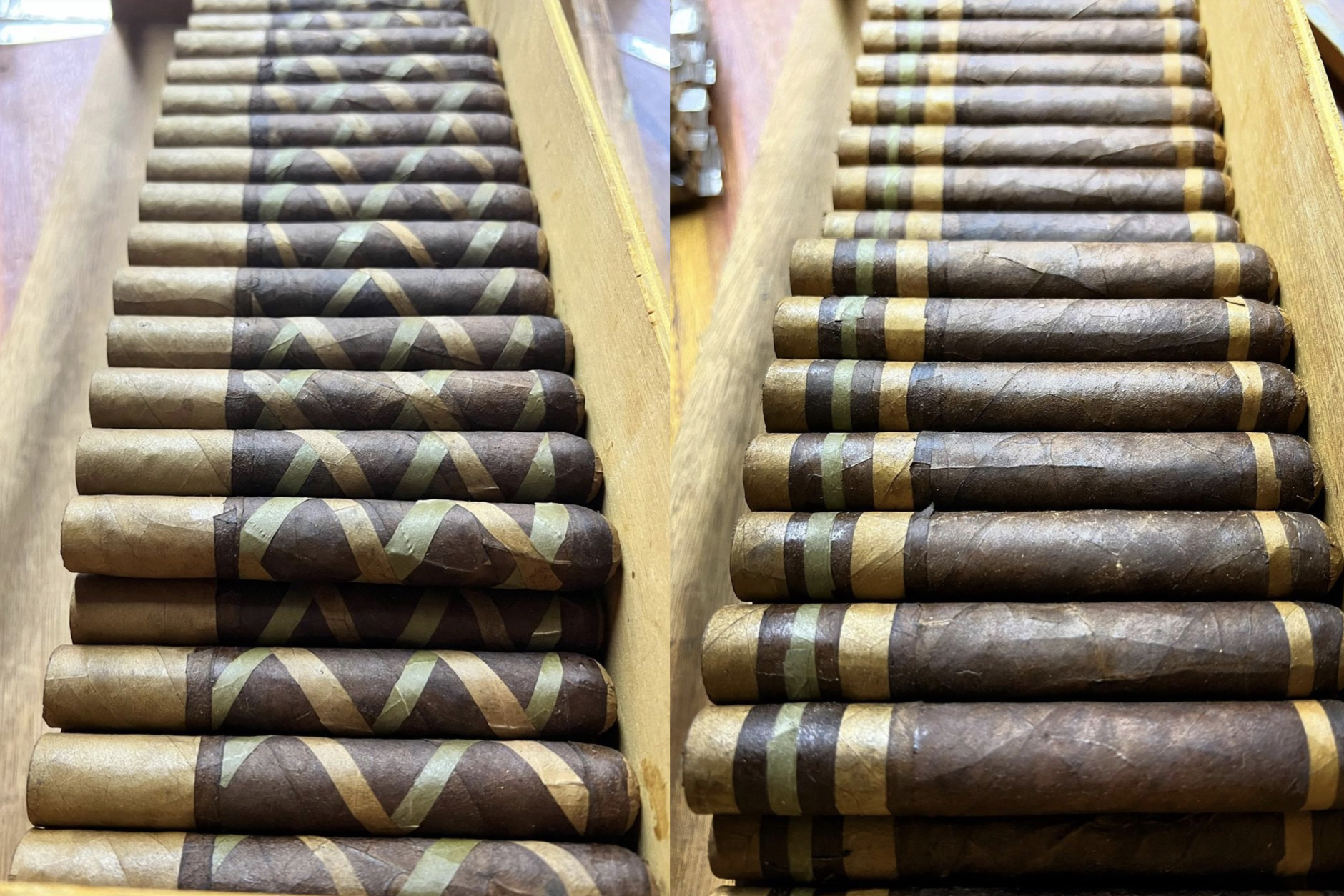 CRAFT 2022 Heading to Stores Next Week

The CRAFT 2022 is a 5 x 50 robusto that appears to use at least three different types of tobacco for its unique wrapper designs. Skip Martin, co-founder of RoMa Craft Tobac, declined to disclose the exact blend details of the cigar, though did acknowledge it uses Nicaraguan tobaccos from at least two regions. Martin has posted pictures of at least two different wrapper designs but told halfwheel there are 10 different designs.

“Since 2013, CRAFT has been a project we use to tell a story about what is happening in our factory and our company,” said Martin. “This year, we are focused on the 5 x 50 format and some new tobaccos we have been using from Jamastran and Condega. The various designs in the box are fun, but this is a very serious piece of work.”

This is the sixth CRAFT release to date, the first one debuted in 2013 and there’s been a new edition each year since 2018. While RoMa Craft Tobac has not said the designs will change each year, the six CRAFT releases have been unique in both wrapper design and vitola each year. 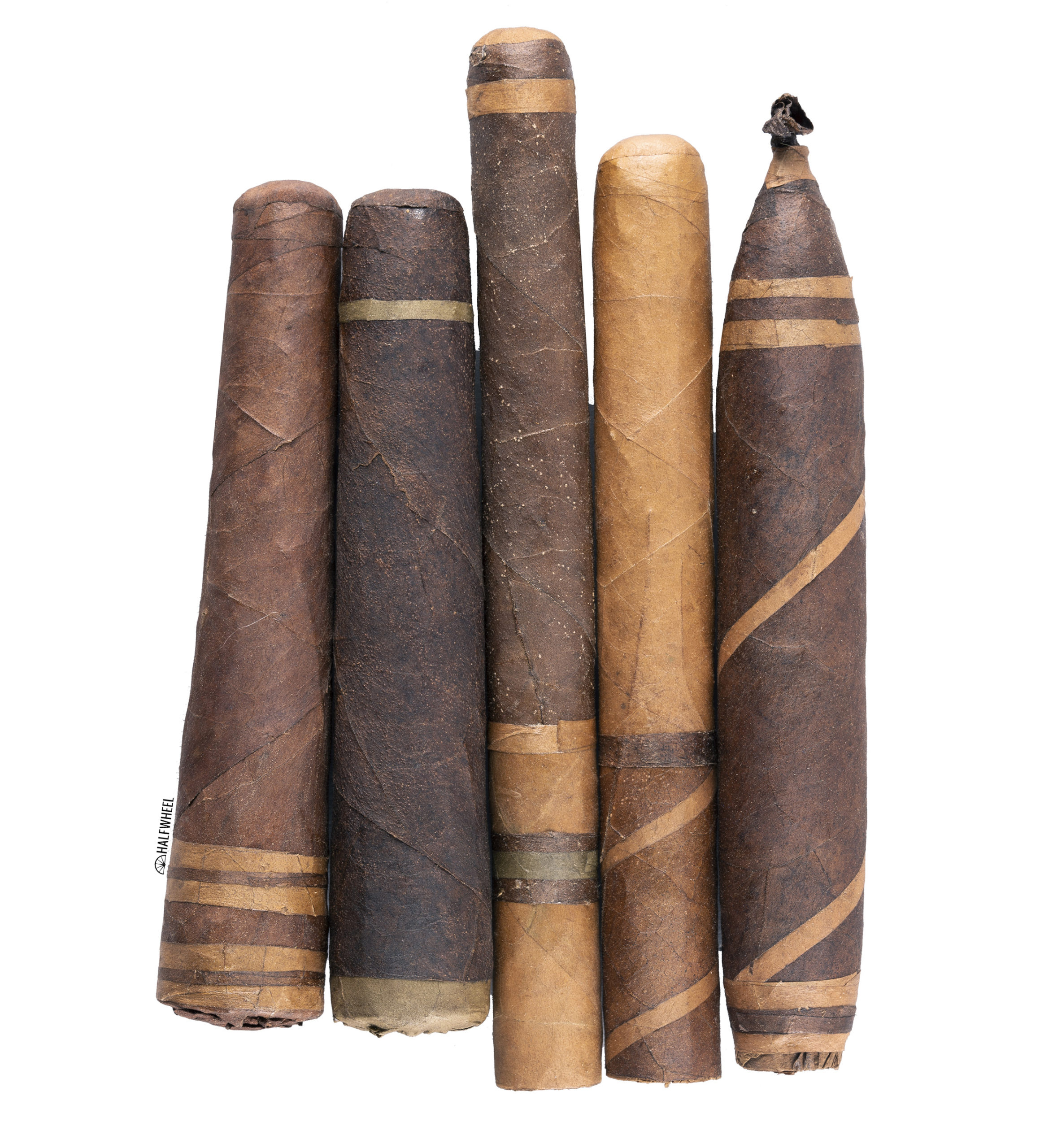 Like other RoMa Craft Tobac cigars, CRAFT 2022 is made at Fábrica de Tabacos NicaSueño S.A. in Estelí, Nicaragua.