Corona Cigar Co. is celebrating its 25th anniversary with a variety of cigars, the two latest are from Selected Tobacco. The company is sending special versions of its Atabey and Byron cigars to the Orlando-based store, each in special packaging. There will be a new version of the Byron 20th Century Venecianos. It uses a darker Ecuadorian wrapper than what is found on the typical Venecianos release over Dominican and Peruvian fillers, as well as fillers from undisclosed origins. The Venecianos is a 6 1/2 x 56 torpedo.

The Atabey release is an aged version of the Misticos vitola, a 6 x 56 cigar. United Cigars, which distributes Selected Tobacco, says this cigar was aged for seven years after it was rolled. 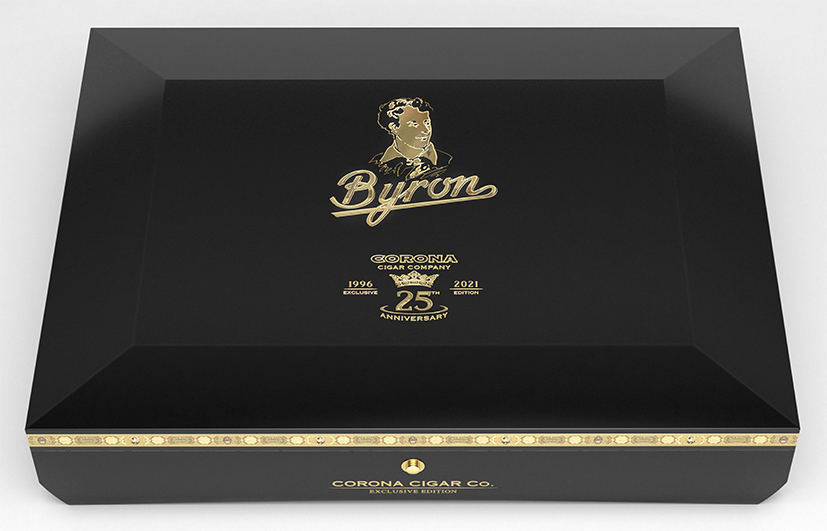 Both cigars are priced at $34 per cigar and being sold in boxes of 25 cigars. The company describes the boxes as humidors and they include a hygrometer and humidifiers. Notably, the boxes are different than the typical Atabey or Byron boxes. For one, the cigars are packaged in two rows as opposed to five, meaning they are much wider. Secondly, both the boxes and the cigars have branding marking the 25th anniversary of Corona Cigar Co.