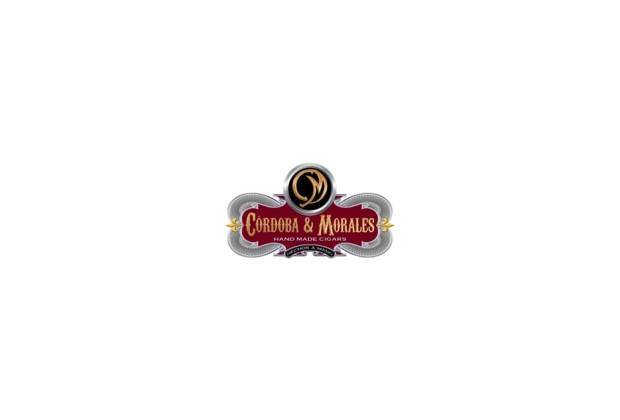 At this year’s IPCPR convention and trade show, Córdoba & Morales will offer a limited version of the company’s Clave Cubana line, Etiqueta Blanca. The three-size line uses a five-year-old Mexican San Andrés wrapper over Nicaraguan tobacco with a binder from Jalapa and fillers from Estelí (ligero), Jalapa (seco) and Ometepe (viso). “We’ve wanted to work with the aged San Andrés Maduro wrapper since we opened our company, however, it’s in short supply,” said Mustafa Cordoba in a press release.  “As soon as we got our hands on it, we painstakingly created the perfect blend of tobaccos to complement and honor this much-sought after wrapper, which we’ve accomplished with the Etiqueta Blanca.” The Clave Cubana Etiqueta Blanca is made at American Caribbean Tobacco S.A. in Estelí, Nicaragua. It is expected to ship on Aug. 1 after its debut in Las Vegas later this month.