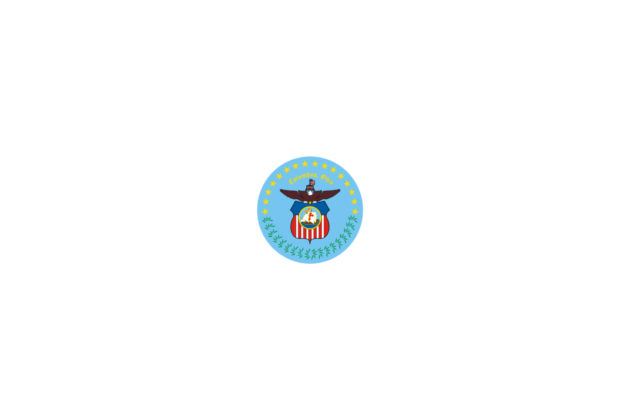 The Columbus Board of Health unanimously approved a measure that would raise the minimum age to purchase tobacco from 18 to 21.

While the measure passed the Board of Health, it will still need to be approved by the Columbus City Council, something that could happen as soon as next month.

Under the measure, retailers who sell tobacco will be required to purchase a $150 license on an annual basis. If they are caught selling tobacco to anyone under the age of 21, they could face a $500 fine for a first offense and a $1,000 penalty for a second offense.

According to WCMH, if approved the new law could go into effect as early as August or September 2017.

Columbus is the capital of Ohio with an estimated population of 850,000. It is home to The Ohio State University.