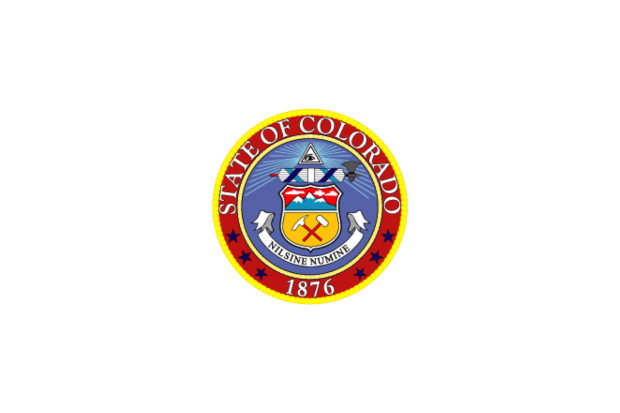 Efforts to raise the minimum age to purchase tobacco to 21 in Colorado came to a halt today when the House Committee on Finance voted 7-6 against H.B. 1263. Much like the bipartisan support for the bill, those in the majority came from both sides of the aisle.

Colorado joins Utah and Vermont whose legislatures have also voted down similar measures in recent weeks. It was one of five states, alongside Hawaii and Maryland, where bills to raise the minimum age to 21 were introduced in this legislative session.

H.B. 1263 actually passed its first legislative hurdle last months when a 6-4 vote in favor the bill was cast in the House Health, Insurance, and Environment Committee.

If the bill passed, Colorado would have been the first to have a statewide law 21-year age restriction.