Colibri’s V-Cut cigar cutter has been one of its most popular offerings since being released in 2013, and the company is bringing that same design to its new S-Cut cutter, giving fans a new straight-cut option. 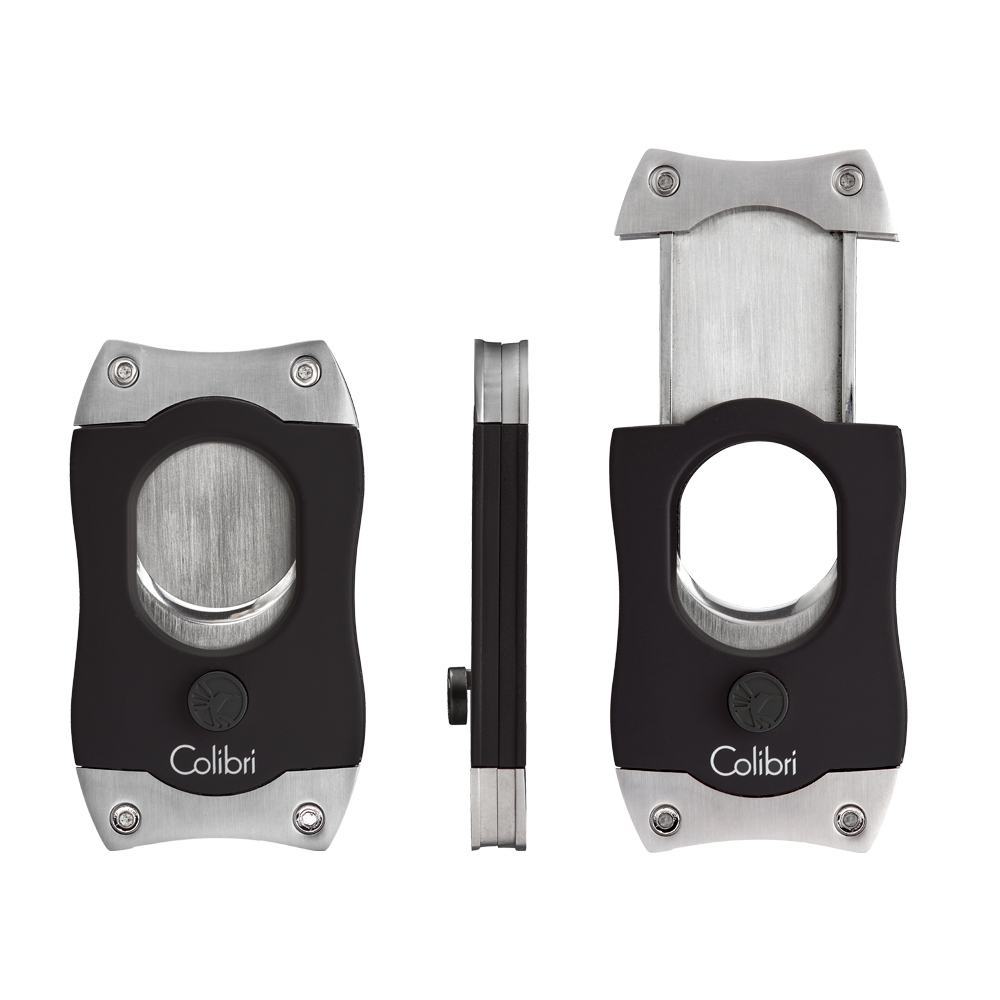 The Colibri S-Cut will be formally launched at next week’s IPCPR Convention & Trade Show and incorporates all the design details of the V-Cut: the hourglass design, scalloped handles and inward curves of the body, as well as a dual stainless steel blade assembly that has an active blade on top and a static blade on the bottom.

The top blade is spring-loaded and is released with a downward pull of the trigger button on the front of the unit. It slides on a built-in track system that keeps the blade aligned in all three dimensions and restricts side-to-side tilting. An internal, low-friction ball-bearing system helps prevent the dual blades from separating and creating a gap between themselves, which would result in pinched and ripped tobacco as opposed to a clean cut. There will also be a second “ez-cut” version of the S-Cut that features a closed back body style to prevent the cigar from being cut too far, limiting a single cut to just two millimeters. It will be available in a rubberized black finish with brushed gunmetal handles.

All of the S-Cut models will have a suggested retail price of $39, with shipping beginning in the fall.