Colibri rolled out a number of new products at the 2014 IPCPR Convention & Trade Show, and today the company announced that one of the featured releases is now available for consumers to purchase. 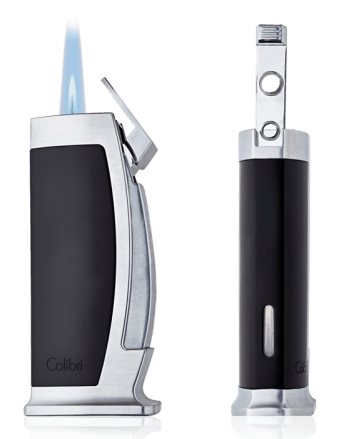 The Colibri Enterprise T1 is a sizable table lighter that measures just over four-and-half inches tall and boasts a fuel tank big enough to keep the lighter burning for an hour straight. It’s a high-powered industrial strength single flame lighter ignited by a single action side-squeeze mechanism. It also packs a pair of stainless steel punch cutters, one measuring 7 mm and the other checking in at 9 mm, as well as a large fuel window and oversize flame adjustment wheel on the base. 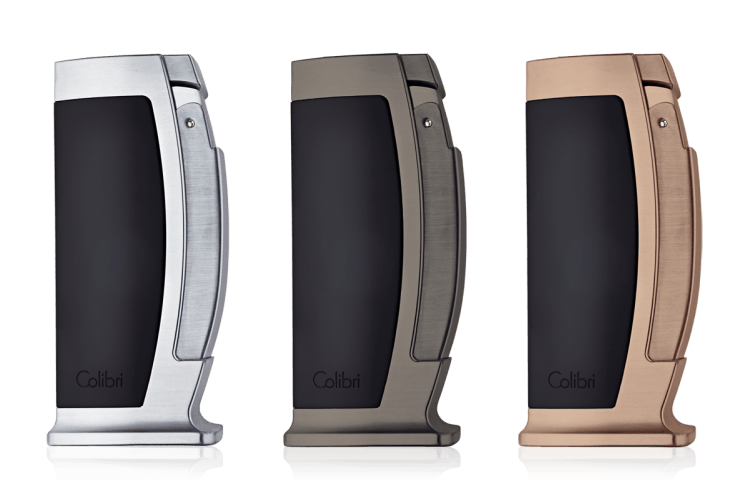 It’s being released in three colorways: black and chrome, black and gunmetal and black and rose gold, with each version having an MSRP of $150. While the lighter is billed as a tabletop design, it’s also been certified to perform at altitudes up to 10,000 feet.