Sometimes evolution comes in big steps, sometimes it comes in small ones. In the case of the Colibri EVO, which gets its name from the word evolution, its roots lie in the company’s Julius model, but a small change nudged the cigar into its own territory.

The company preserved the Roman column design that was found on the Julius, though on that model it served as the cylindrical roll bar ignition that sparked a dual soft flame. Here, it moves up to the top of the EVO and holds the assembly from which the single jet torch originates.

It also retains the Pachmayr grip and extends it to the ignition and the flame adjustment wheel, whereas the lid of the Julius did not feature that texture.

But while it might look like a typical single flame torch lighter, a subtle surprise awaits once the single-action ignition is depressed, the lid is lifted and the torch lit. 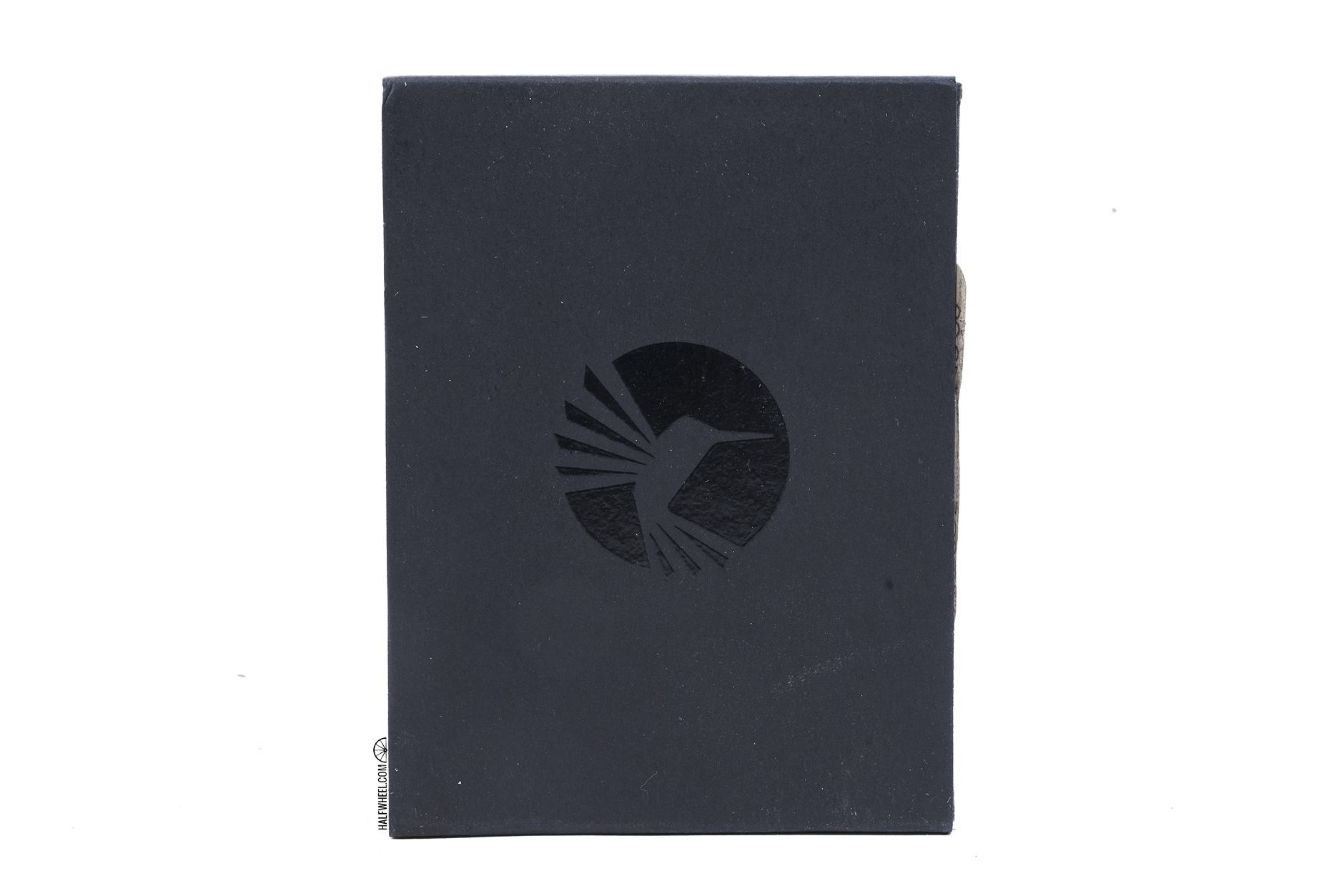 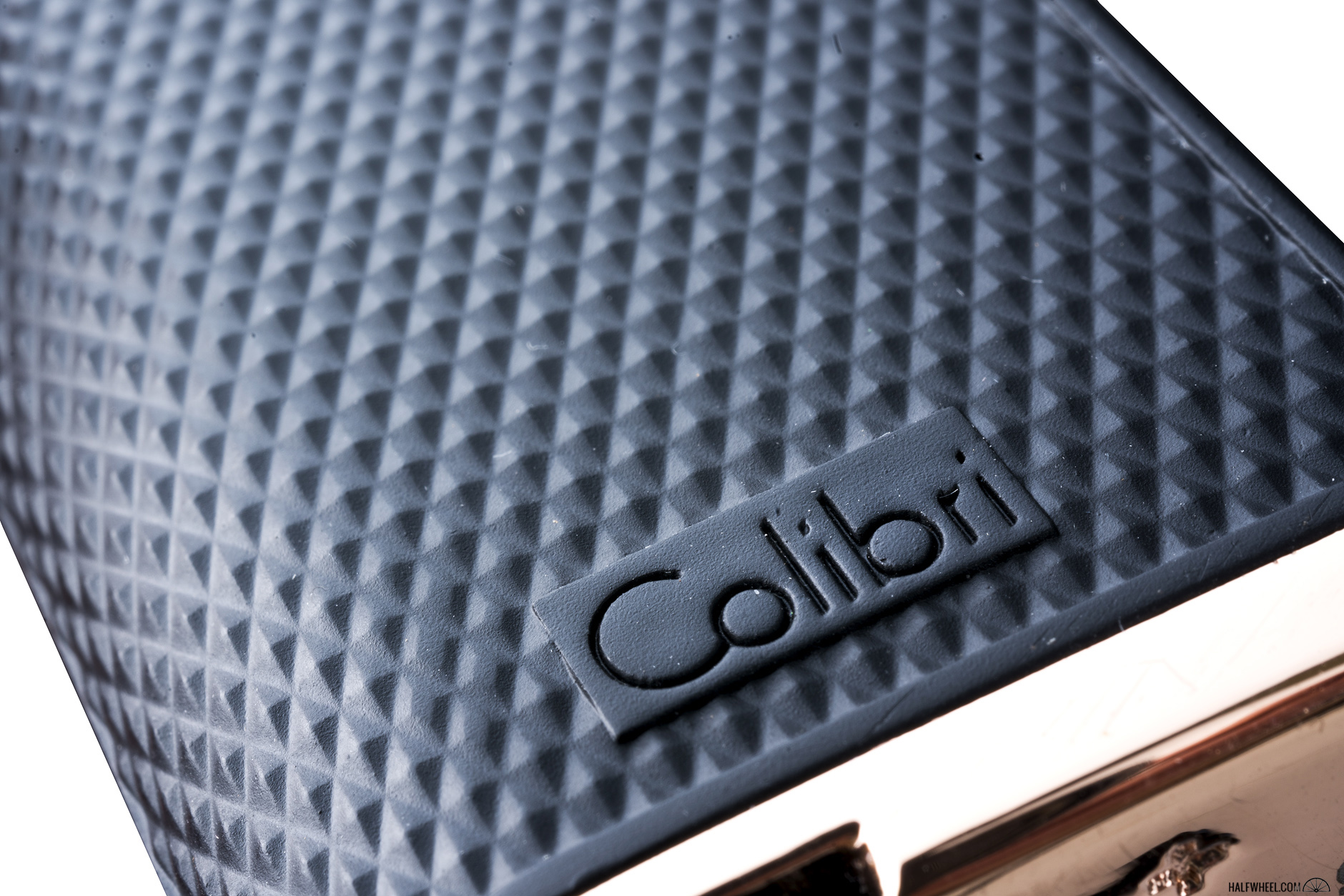 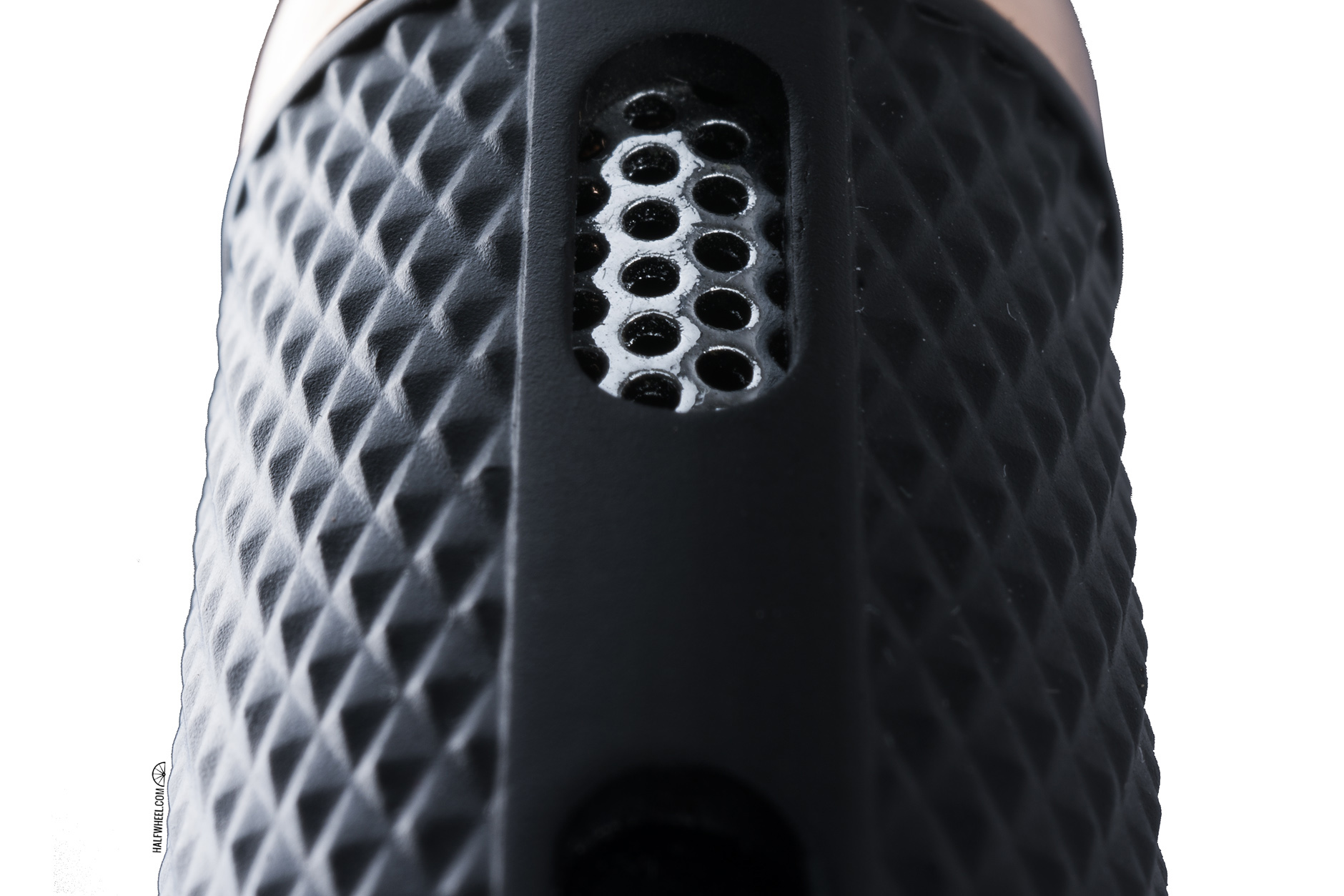 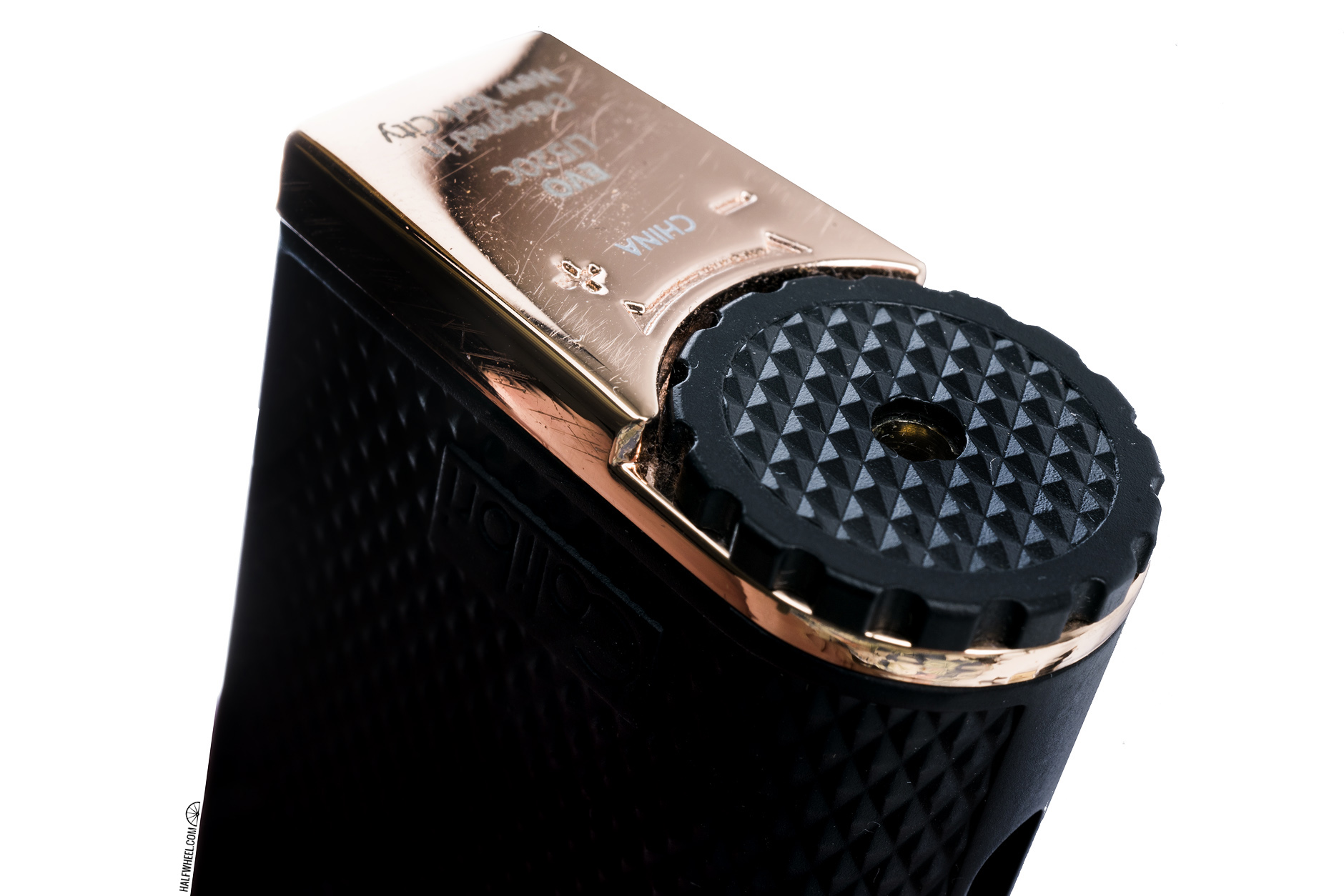 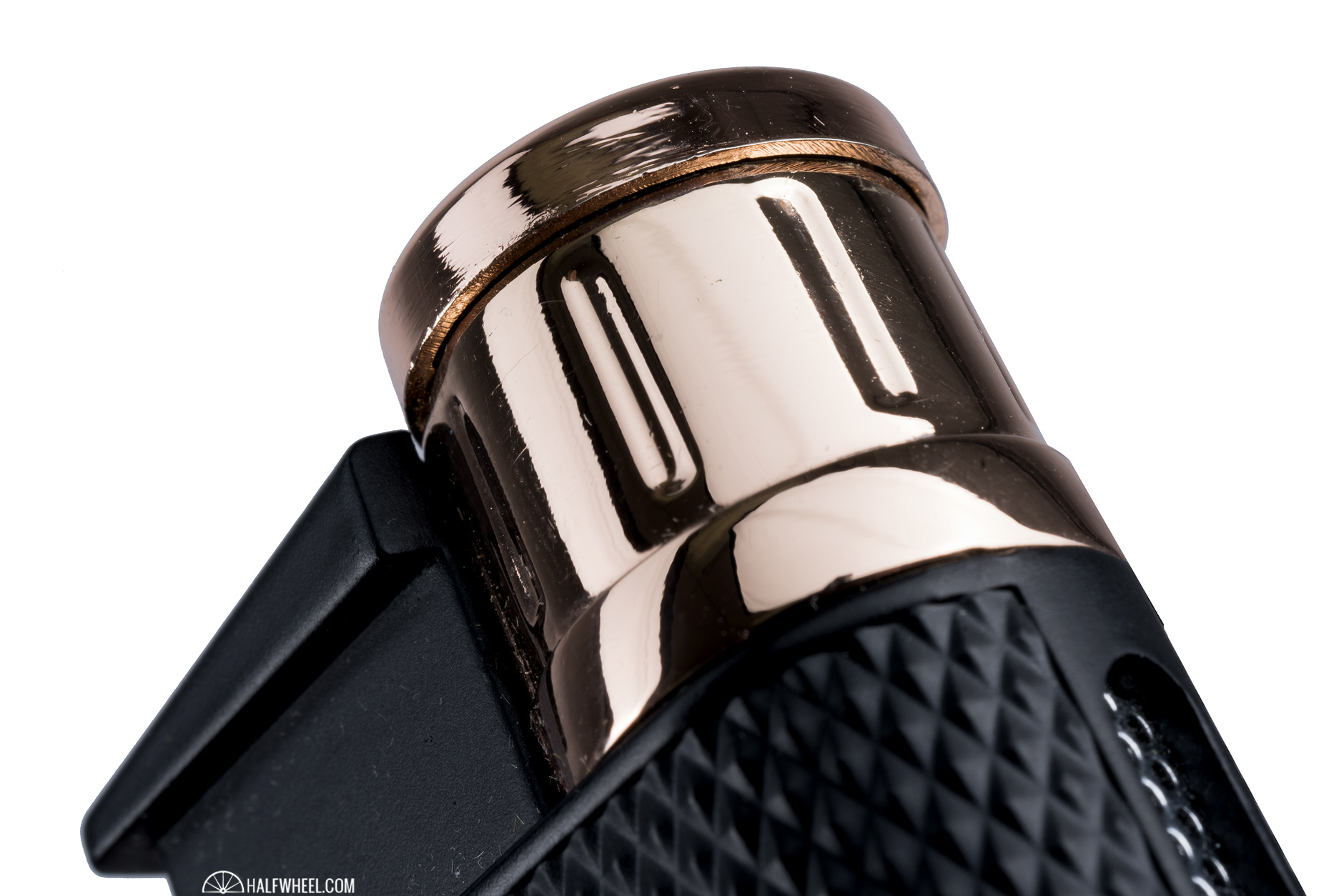 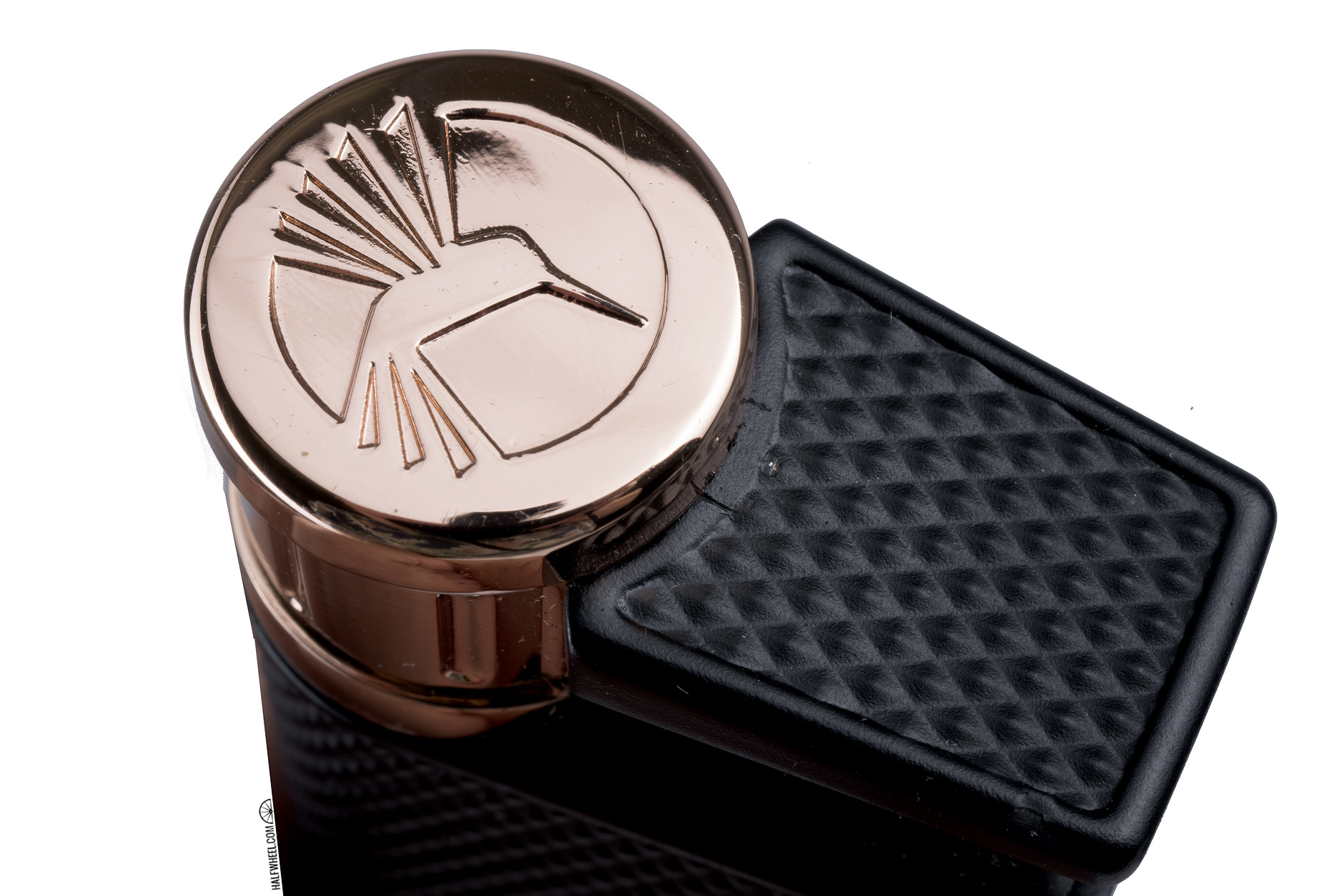 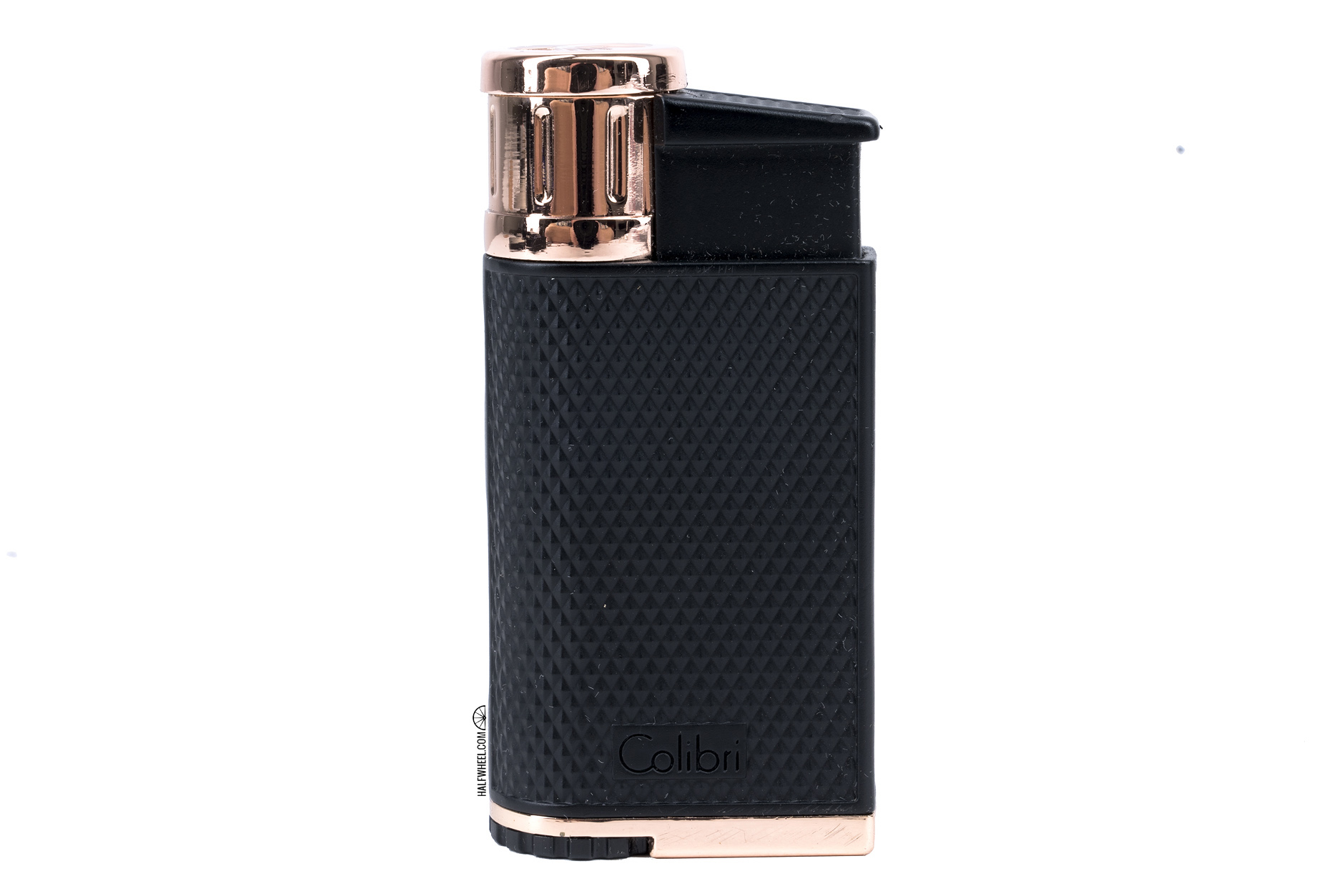 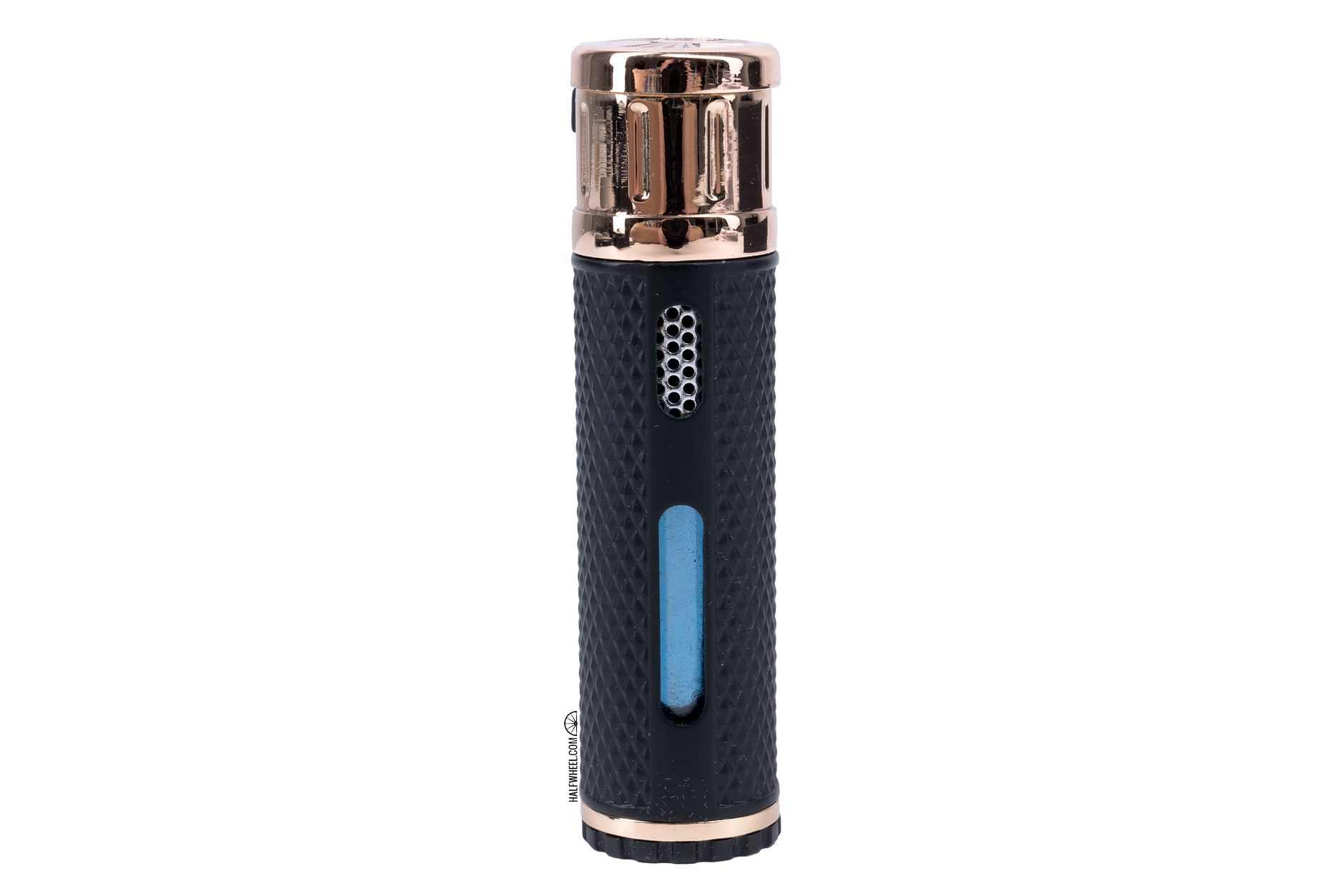 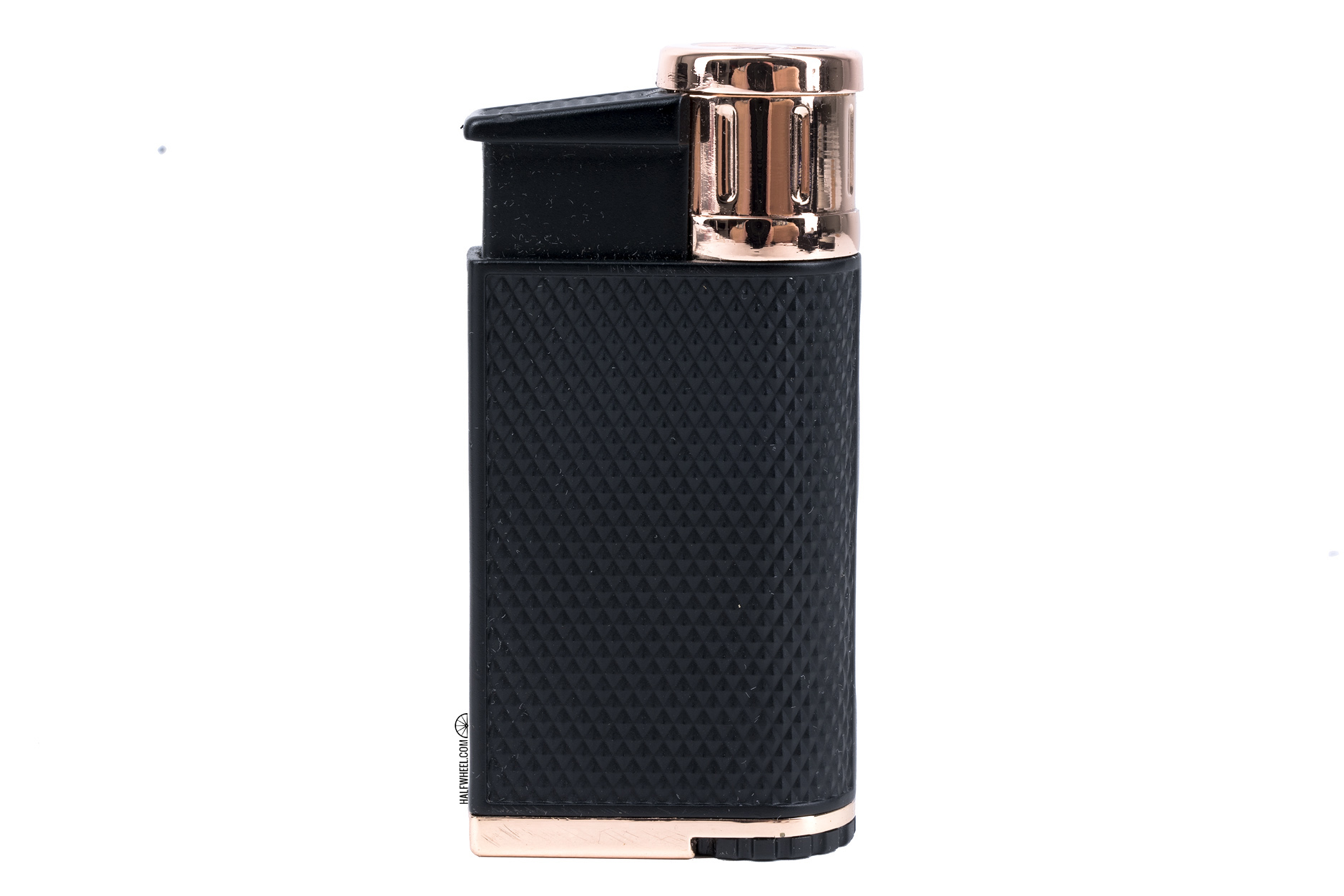 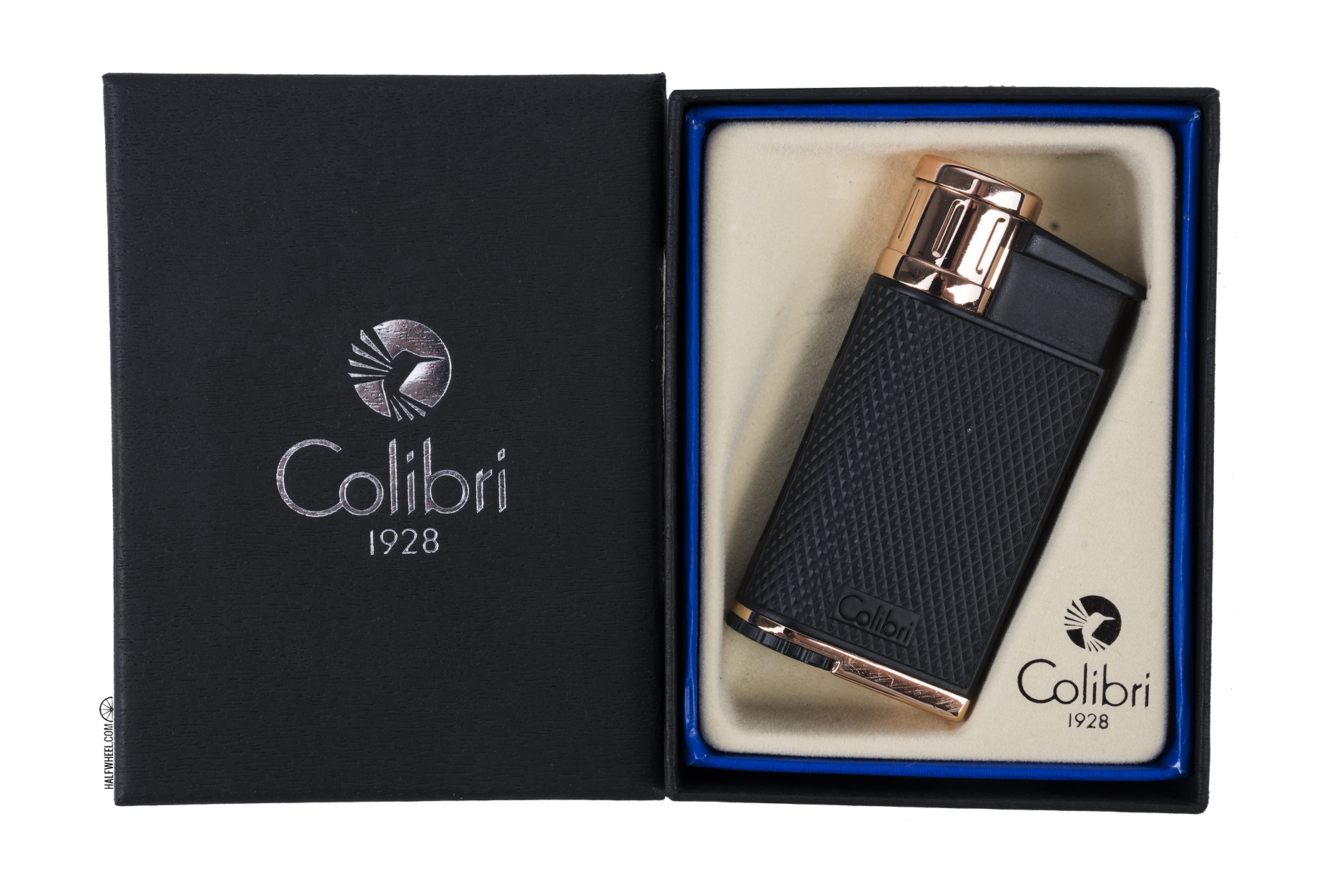 The Colibri EVO is a single flame torch lighter, but instead of just being another new external design, the company decided to try and improve the cigar lighting experience by tilting the flame away from the lid. The result is that you’re not having to contend with scraping the foot of your cigar against the lid, or even feeling like that might become an issue.

The torch is angled 35 degrees away from the lid to help create some space for lighting your cigar. It’s a small thing that you’d probably dismiss if someone just told you about it, but use it and you’ll likely see what a difference it makes. 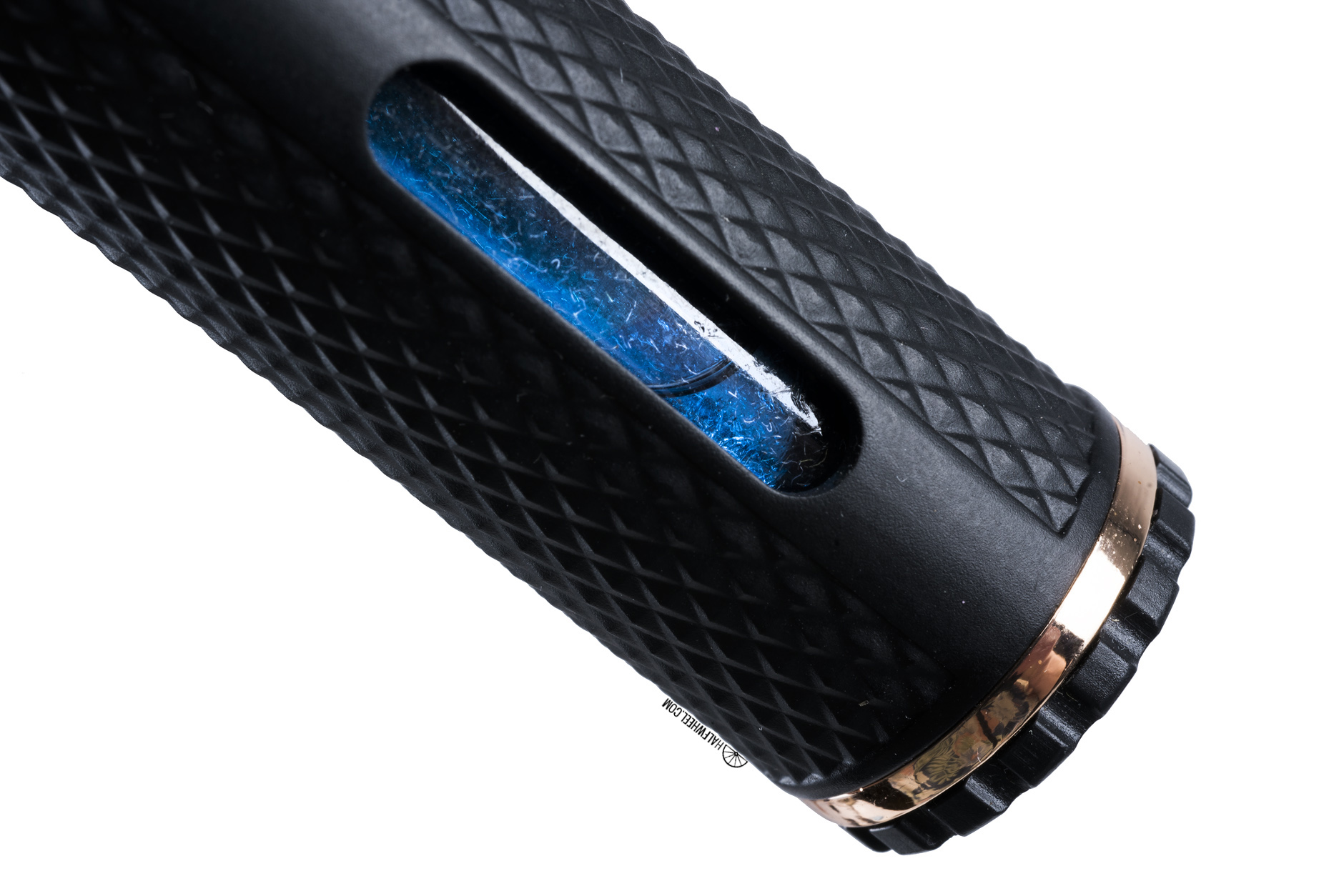 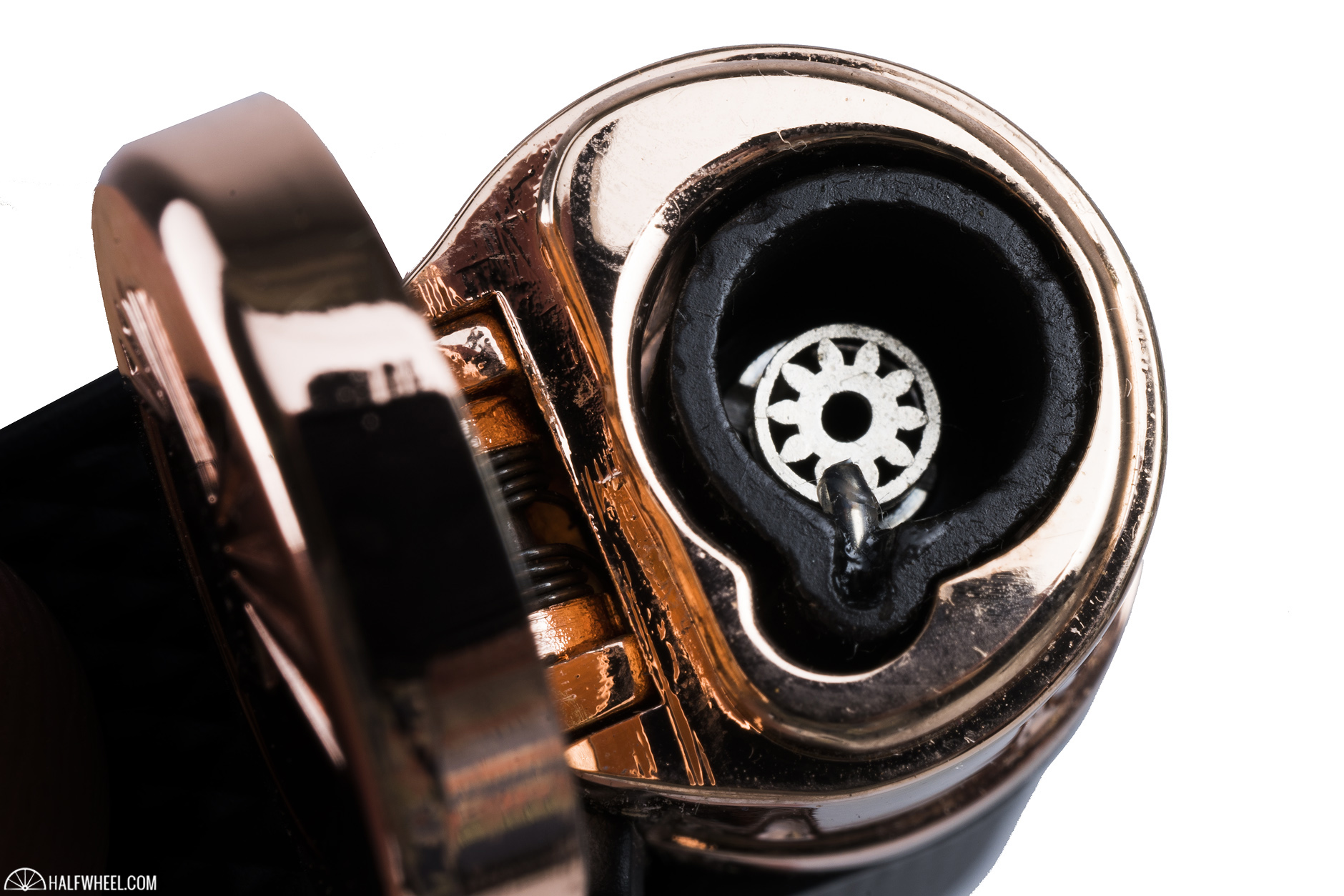 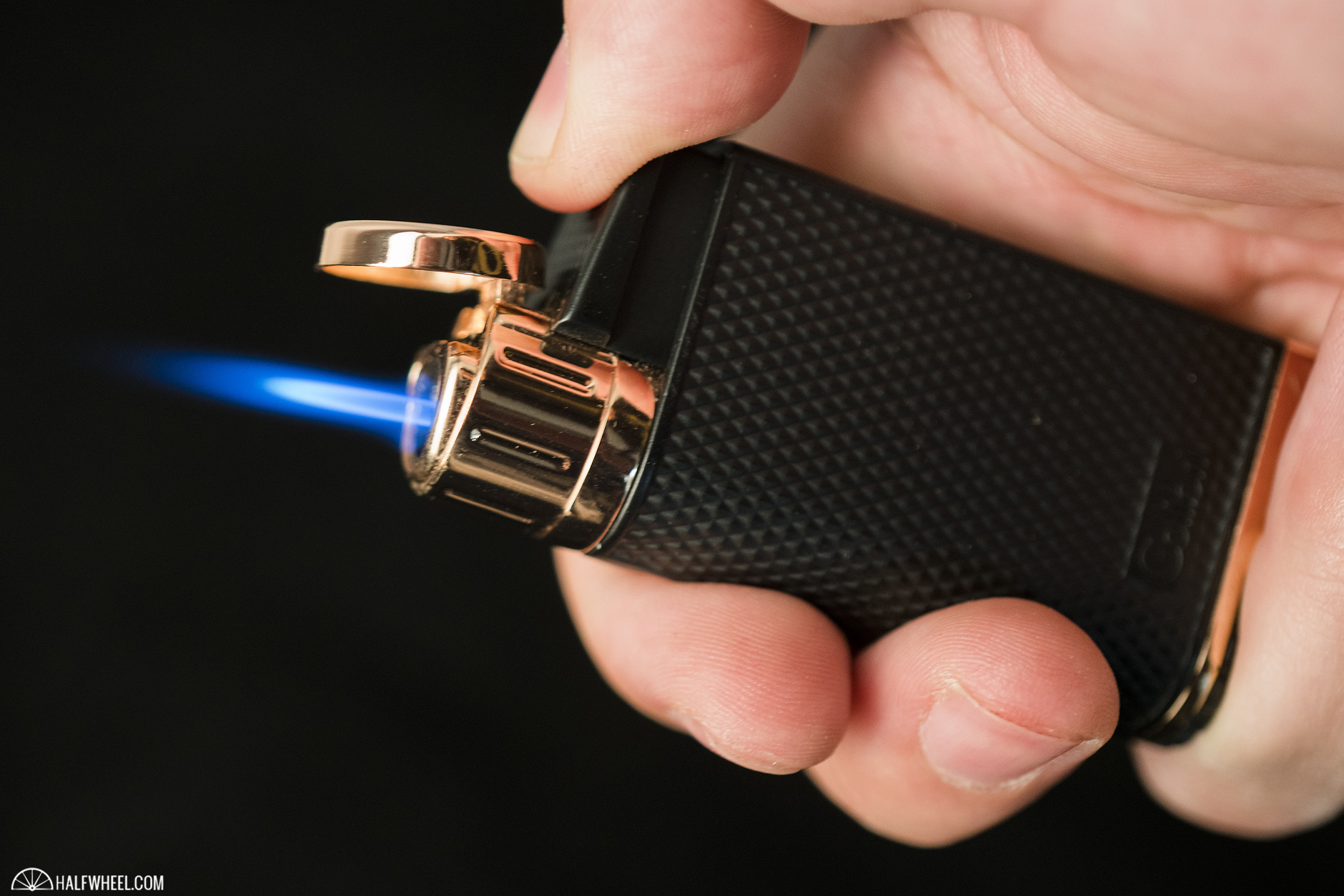 The list of single flame lighters that the Colibri EVO could be compared to is seemingly endless, both from the company itself and a number of competitors. The angled flame makes it unique in that regard, so the number of direct competitors is much smaller, but here are some lighters that are commonly found in cigar shops that you might be tempted to consider.

The original Colibri Julius was named in honor of Colibri’s founder and intrepid inventor Julius Lowenthal, not Julius Caesar as the Roman column design might suggest. 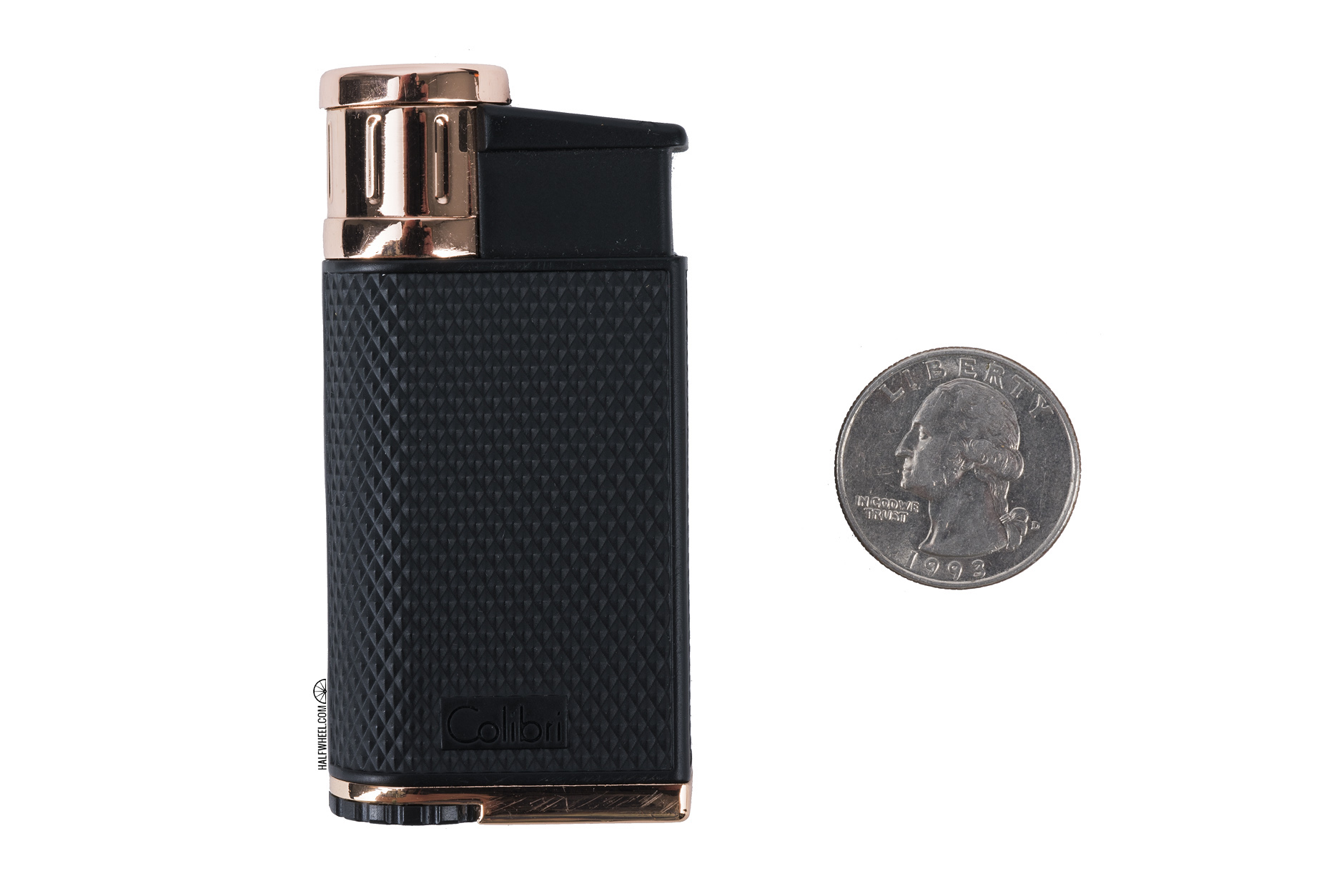 Yes. It’s tough for me to say I have a true favorite lighter, but this would be in the running for the title if I needed to name one. Other than having this become available in multi-torch configurations, I can’t think of a single thing it is missing.

The Colibri EVO retails for $49 and is available in several color options: rose on black (pictured above), as well as black on black, red on black, blue on black, chrome on black, and a solid brushed gunmetal,

The lighter used for this review was purchased by halfwheel. Site sponsor JR Cigar carries the Colibri EVO.