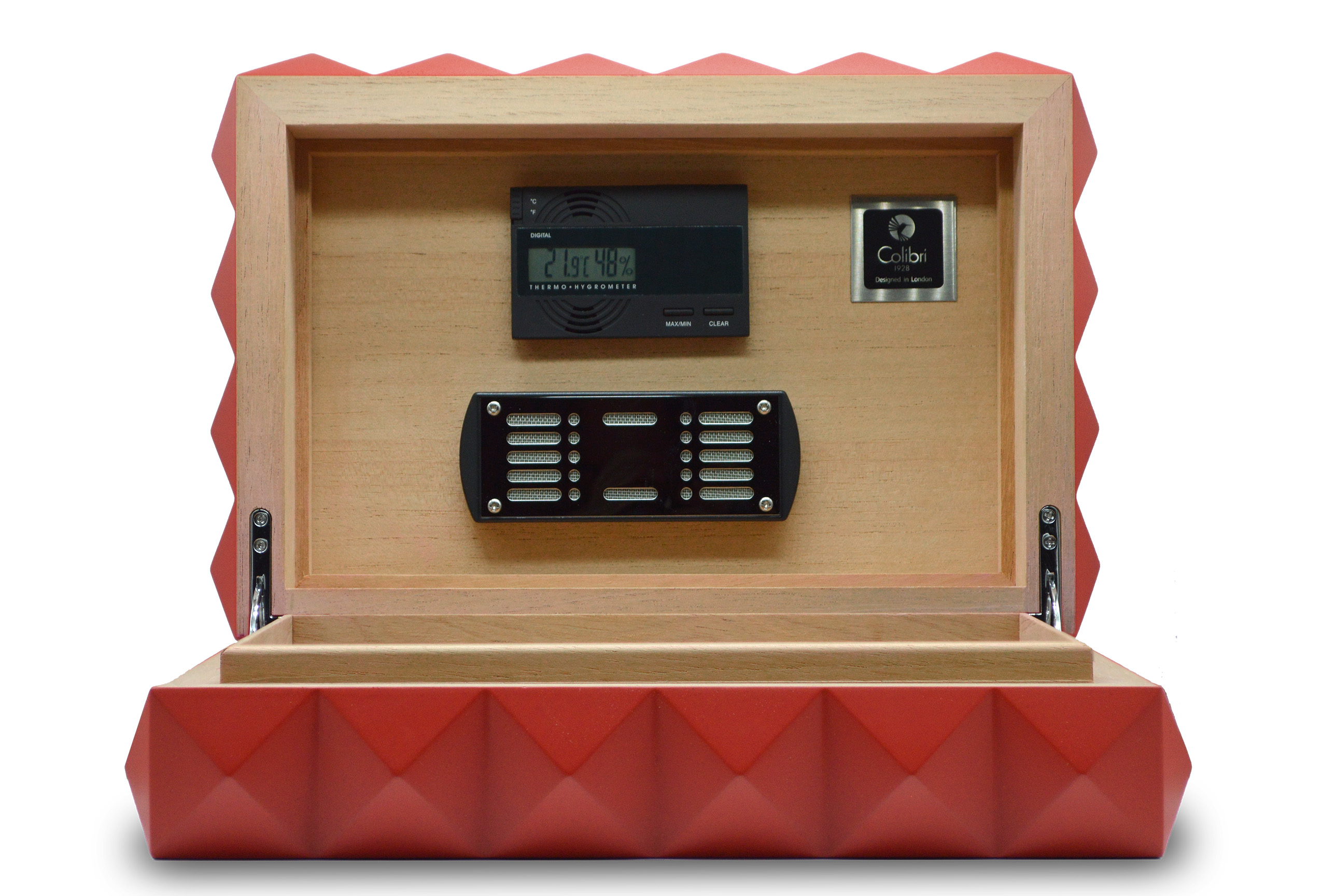 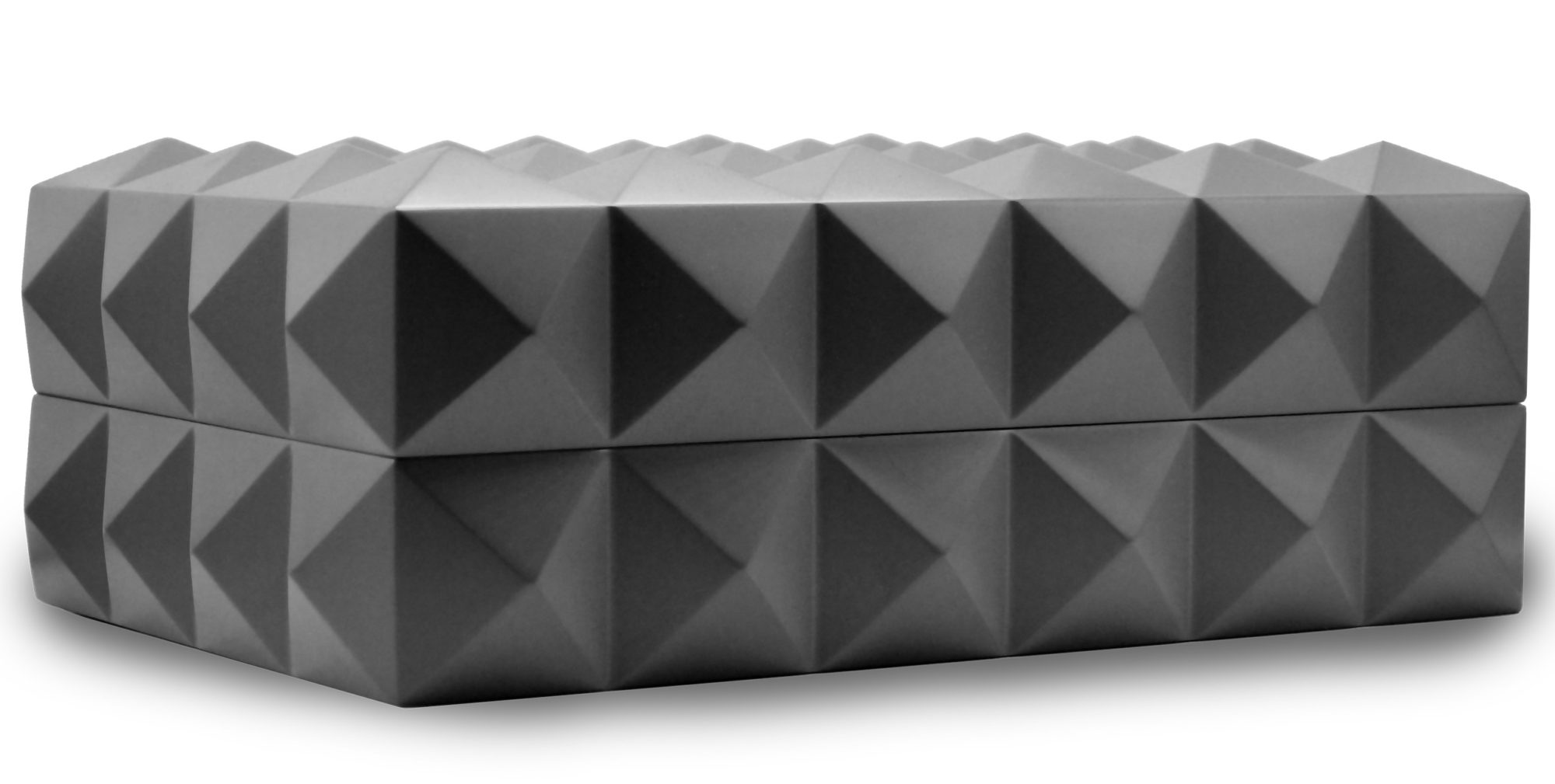 It is available in black, red or gunmetal, each with an MSRP of $395.

This new model joins two other sizes in the Colibri Quasar Humidor family; the original design that was released in 2014 can hold approximately 125 cigars, while a larger model that can hold between 150-175 cigars was released in 2015. Unlike those models, this version is not being made in collaboration with Daniel Marshall.