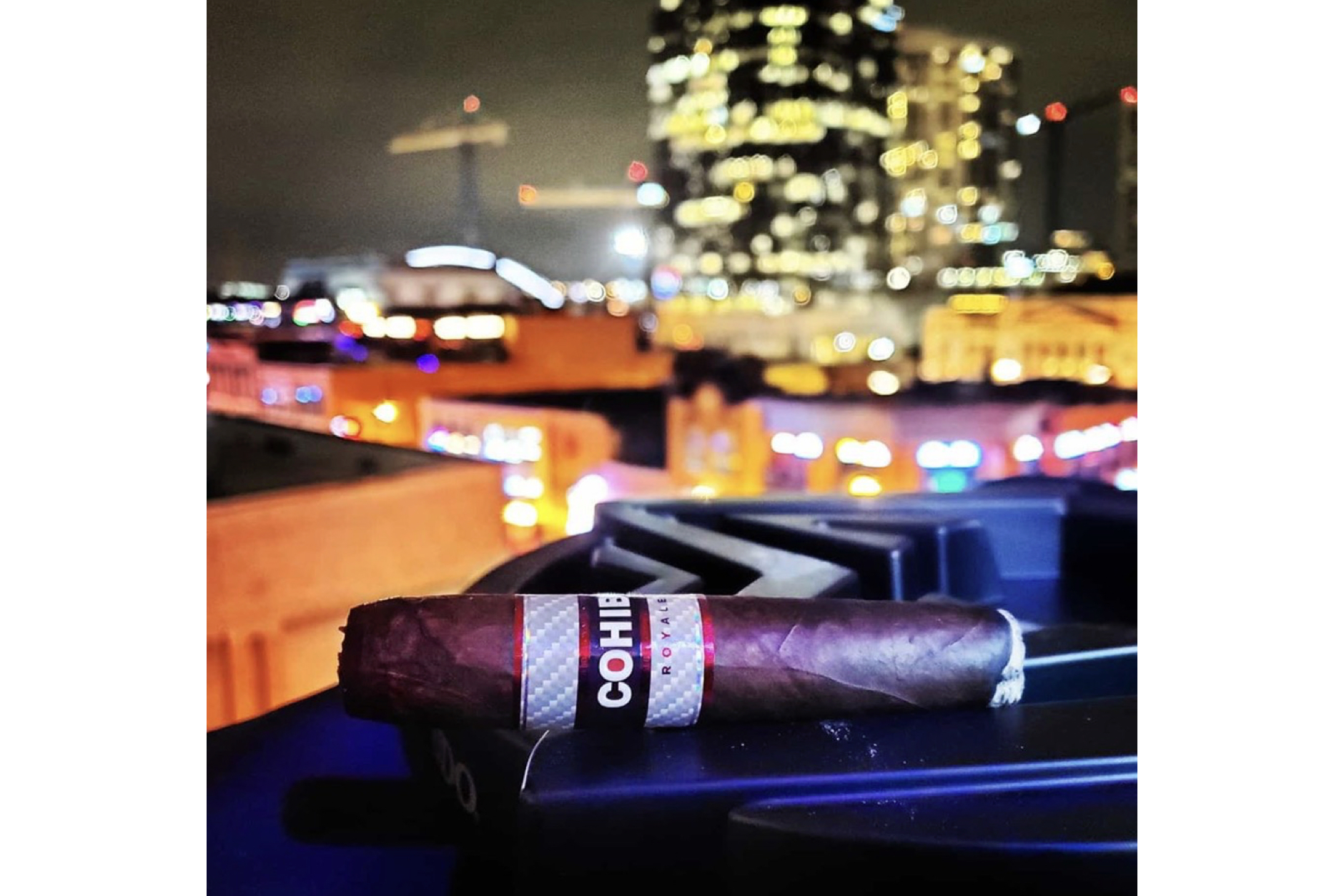 There will be a Cohiba Royale from General Cigar Co.

Sean Williams, the brand’s ambassador, showed off a picture of a new cigar called Cohiba Royale with a caption that implied it will be a “spring release.”

Williams confirmed the cigar to halfwheel but said he didn’t have more details to provide at this time.