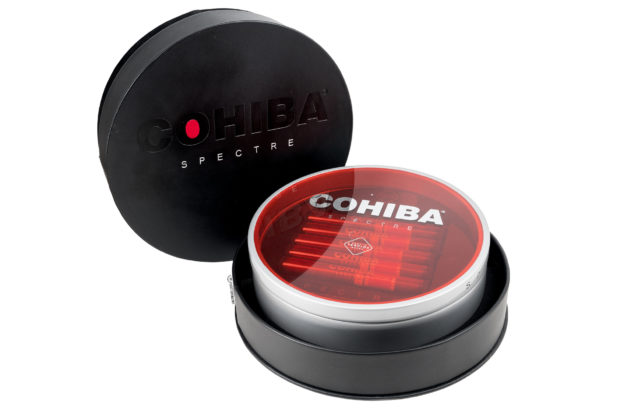 General Cigar Co.’s most ambitious product from 2018 will return for 2019.

The Cohiba Spectre, a high-priced limited edition release, will be back in 2019. Sean Williams, the brand’s ambassador, confirmed to halfwheel that the cigar would be back, but declined to share details on what the 2019 version will look like.

What it looks is important. The 2018 version won halfwheel’s Packaging Awards earlier this month thanks to its flashy, big and modern packaging. 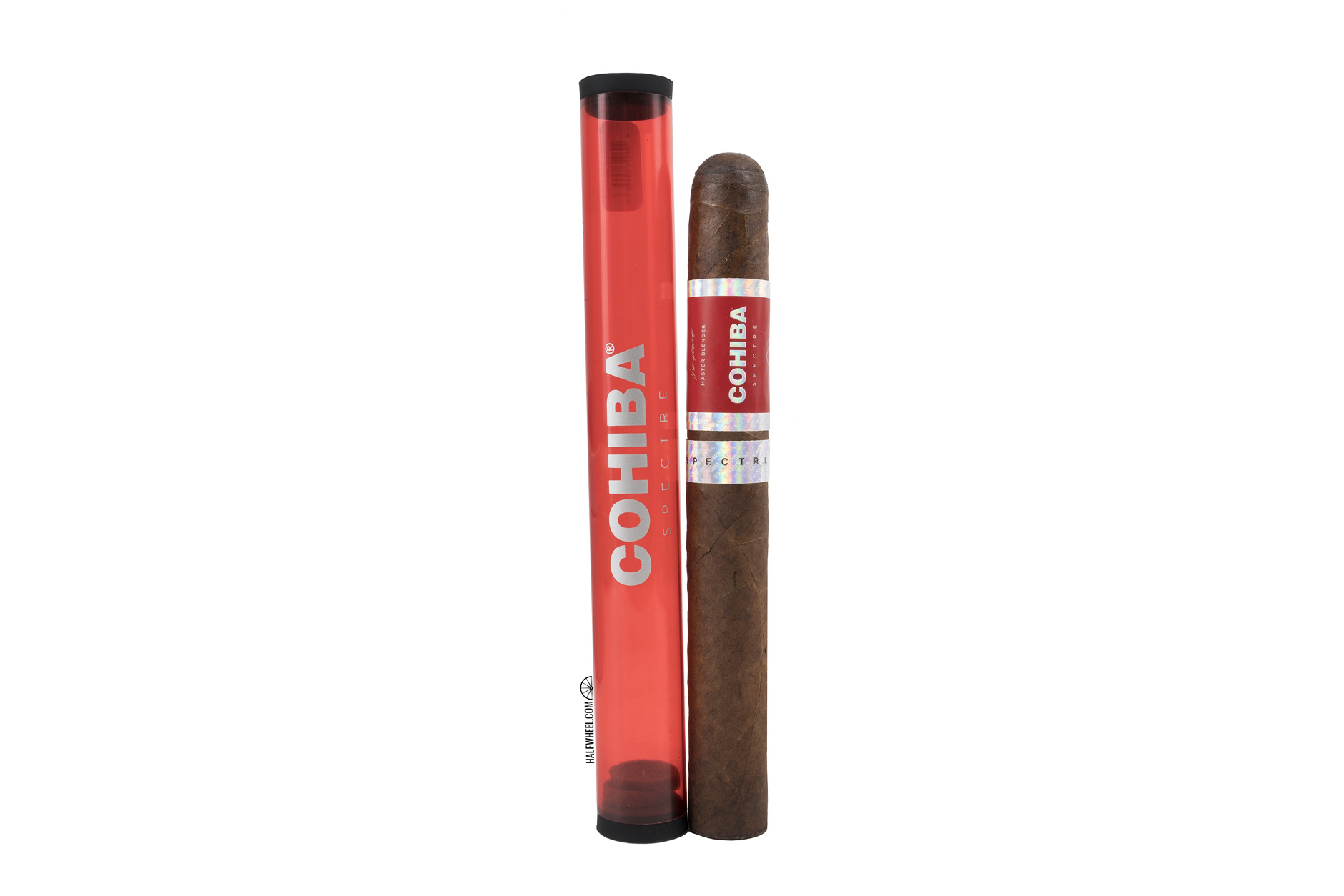 The original Spectre was a 7 1/4 x 54 Churchill extra that used an Ecuador wrapper over a blend of Dominican, Honduran and Nicaraguan tobaccos. Those tobaccos all seemed to have a story behind them. Some were aged in sherry barrels, others in tercios and most were vintage tobaccos, the oldest of which was from the 1995 harvest.

Between the flashy packaging, aged tobaccos and highly limited nature, the cigar came with a high price: $90 per cigar.

General Cigar Co. originally announced Spectre as limited to 180 boxes of 10 cigars, though the company ultimately made more due to demand.