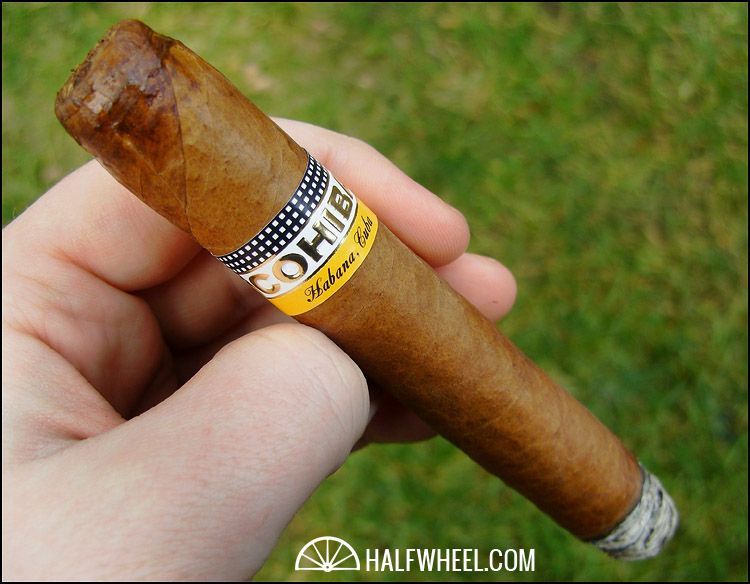 I always like to review regular production Habanos when I can because it’s important to know how well some of them are smoking fresh off the delivery truck. It always seems to be the case that Habanos are a fraction of what they can be flavor-wise when they are fresh, but in some cases I have found the young ones to be extremely good flavor and even complexity-wise.

Today we will be taking a look at a regular production Habanos, the Cohiba Siglo VI Tubo!

Cohiba is a very important brand for Habanos S.A, it is their global flagship brand and is, market-wise, a huge portion of Habanos S.A’s profits. It is know for its rich tobacco from the Vuelta Abajo region and for its original La Línea Clásica Series, which include cigars like Corona Especial, Cohiba Lancero and the Cohiba Robusto. Today we are looking at the La Línea 1492 Series (Siglo Series), which was released in 1994 and is known to be a bit stronger than the Clásica series. Cohiba also has two other series, the Maduro 5 Series which came out in 2007 and the most recent Behike BHK Series which uses the unique Medio Tiempo leaf that came out in 2010. There have also been many special release and Edición Limitadas over the years. All of Cohiba’s cigars are known to go through an exclusive third fermentation that gives it its unique taste.

Here is a wonderful quote from Fidel Castro from an article he did for Marvin R. Shanken and Cigar Aficionado in the Summer of 1994 called “A Conversation with Fidel”:

“I used to see the man smoking a very aromatic, very nice cigar, and I asked him what brand he was smoking. He told me that it was a special blend, but that it came from a friend who makes cigars and he gave them to him. I said, let’s find this man. I tried the cigar, and I found it so good that we got in touch with him and asked him how he made it. Then we set up the house [the El Laguito factory], and he explained the blend of tobacco he used. He told which leaves he used from which tobacco plantations. He also told us about the wrappers he used and other things. We found a group of cigar makers. We gave them the material and that is how the factory was founded. Now Cohiba is known all over the world.” 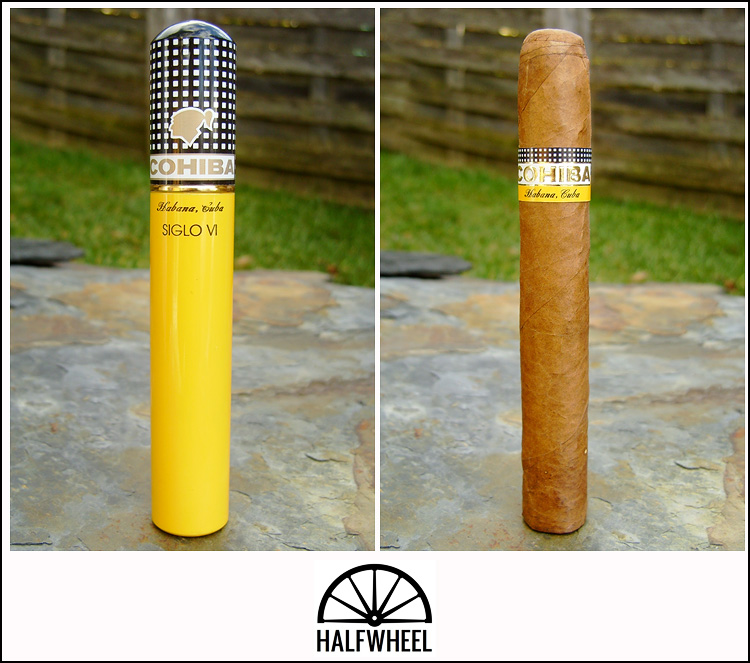 The Cohiba Siglo VI comes in one of the prettiest and probably the most identifiable Tubos out there. It’s yellow and black colors burst out at you and the lipstick style Tubo is absolutely wonderful. The cigar itself is quite nice, it has a soft buttery wrapper with a milk chocolate shade. There are a few veins here and there and some lumpy spots, it screams that classic Cuban rustic style. It smells of cedar, cocoa and earth. The pre-light draw is perfect with a slight resistance, the cedar and cocoa flavors hit you right away, there is also a nice manure and earth mixture.

Starting off in the First Third the Siglo VI opens up nicely with warm soft tones and a nice pepper and spice as well. The flavor profile is rich with coffee, earth and a creamy vanilla sweetness that lingers on the palate throughout the finish. You can taste a slight roughness in this cigar and it definitely is showing some youth but it’s not hindering the flavors as much as I thought it would.

Coming into the Second Third all flavors really start melding together well and with the addition of a few more flavors the cigar really turns into a complex, flavorful treat. You get a real nice spicy, peppery earth on the draw followed by a coffee and leather combo. The finish is made up of a real nice sweetness, almost honey and at the very end of the finish a touch of pepper and spice lingers. The construction thus far is impressive as well with a great draw and a nice burn. 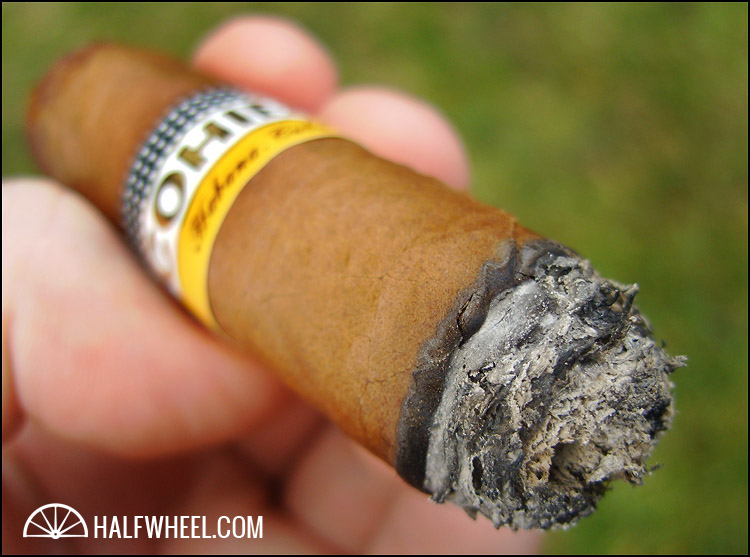 Finishing up in the Final Third the Siglo VI starts to show a bit more of its youth with a few tannic notes here and there, not quite bitter but it shows a little bit of bite on the palate. The flavors remain pretty consistent and I am able to nub it with very little ease. 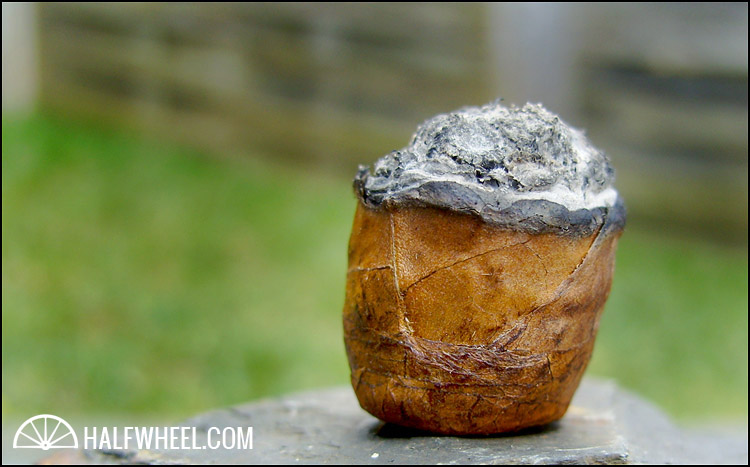 The Bottom Line: As I stated a bit in the notes, I was really impressed with this cigar. Lately I have found that the regular production Habanos have been far superior to what they were five years ago. Since 2007 the regular production stuff has been really impressing me and this is no different. If you want something that is perfect to age but also great to smoke right off the truck than I would suggest the Cohiba Siglo VI Tubo any day.