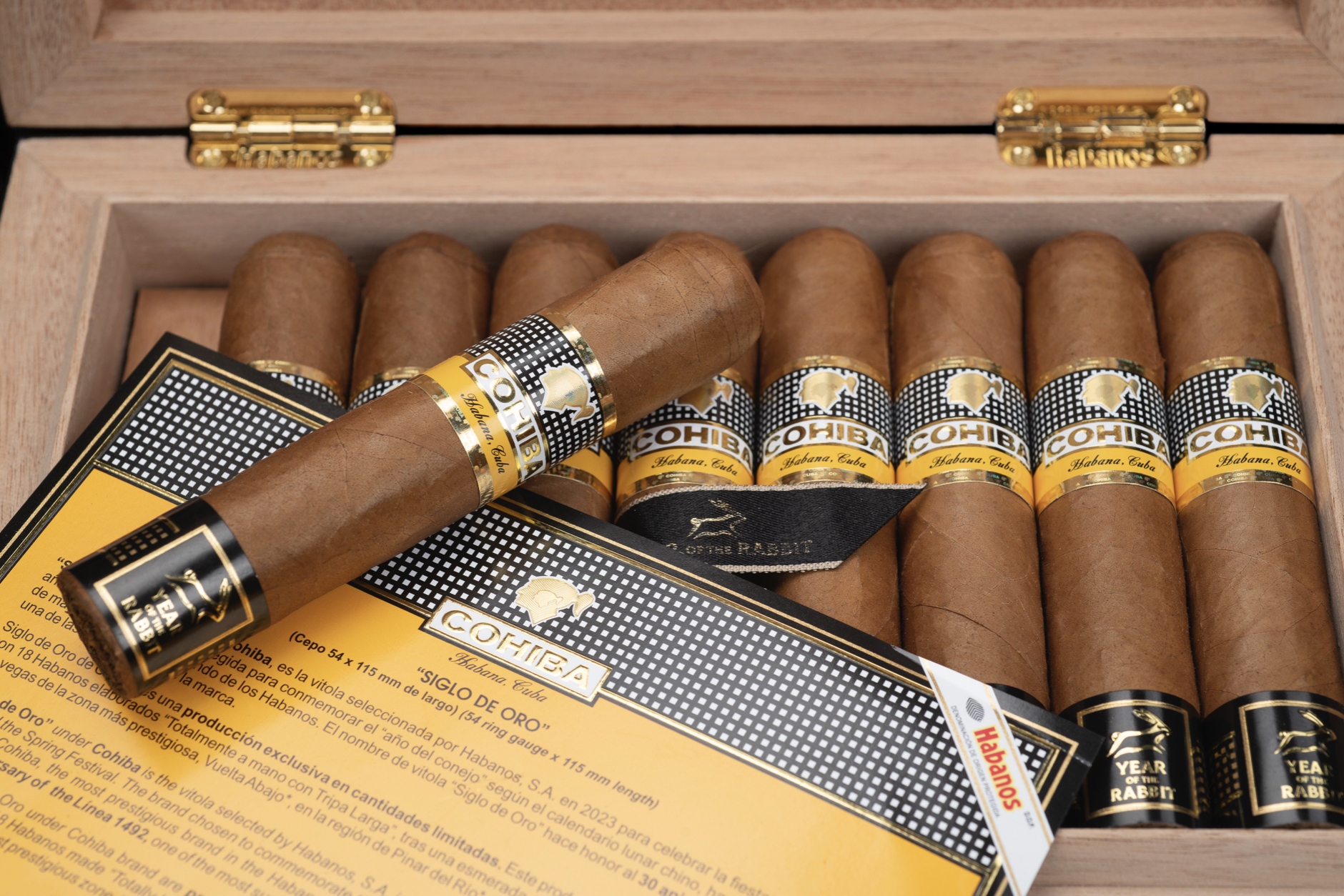 For the fourth consecutive year, Habanos S.A. is celebrating Chinese New Year—and the accompanying Zodiac calendar—with a special cigar. This year, that cigar is a Cohiba. 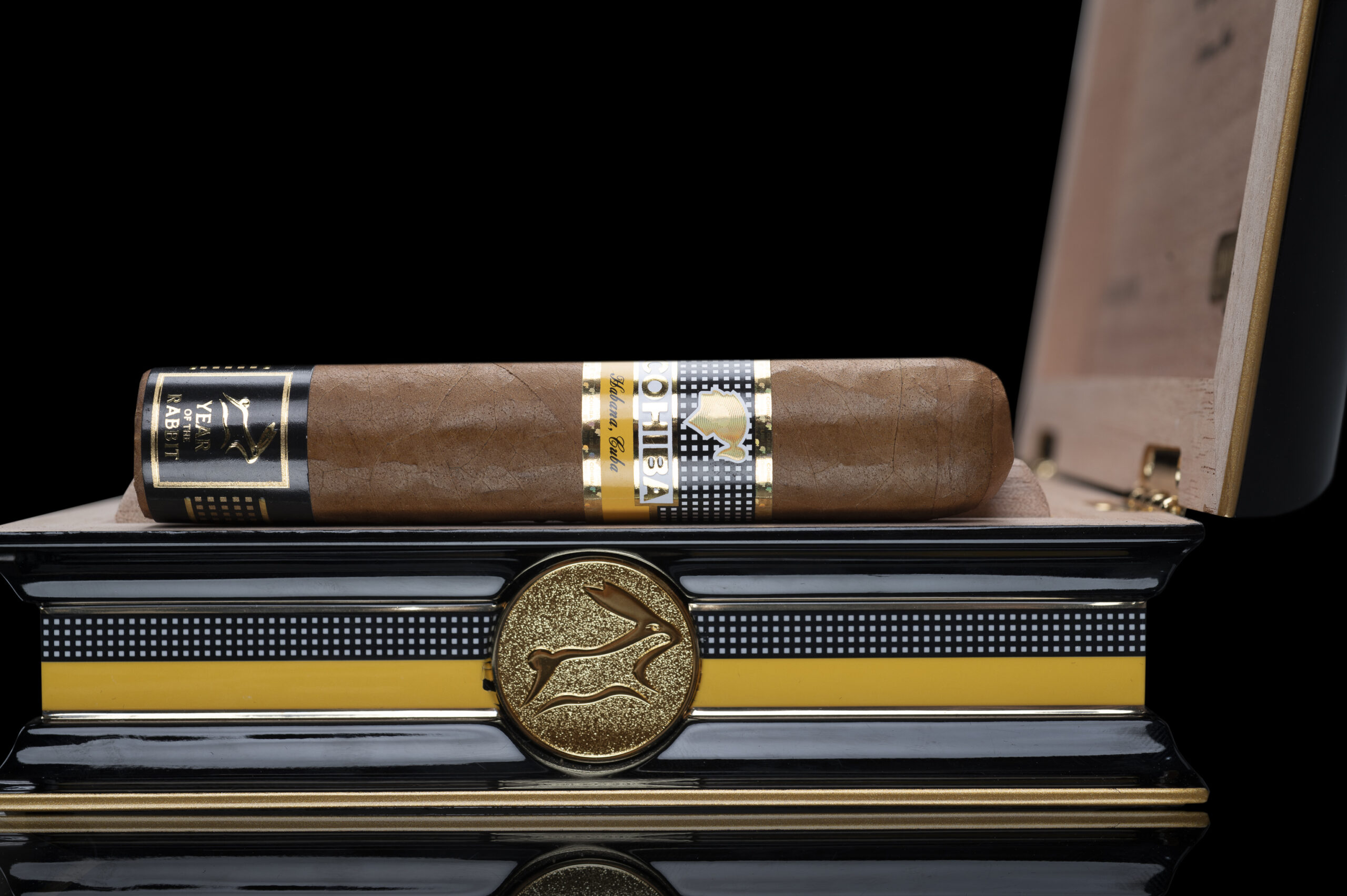 The Cohiba Siglo de Oro is a 4 1/2 (115mm) x 54 parejo size known as the exitosos within the Cuban naming system. This appears to be the first time Habanos S.A. has used this size for a commercial release.

Neither pricing nor a release date have been announced.

The inside of the lid shows that the Siglo de Oro is limited to 18,888 boxes of 18 cigars, a total release of around 340,000 cigars. Those boxes not only include various rabbit graphics throughout but also include an NFC, the first time the Cuban cigar company has used the technology. According to Habanos S.A., the NFC will allow consumers to not only learn more about the cigar but also to verify the box as authentic. 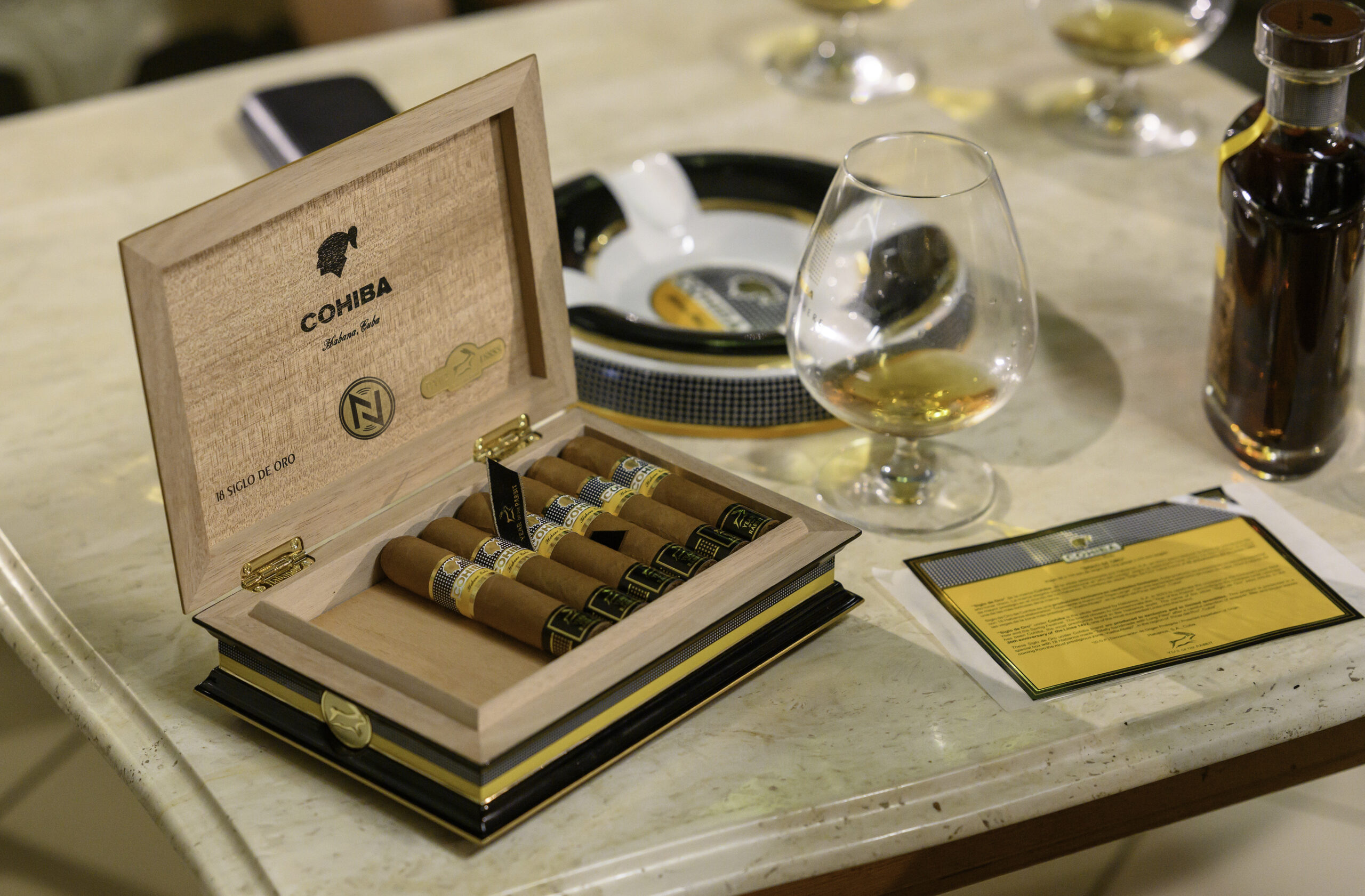 Habanos S.A. recently held launch events with Infifon HK, the Cuban cigar distributor in mainland China, and Pacific Cigar Co., the distribution of Cuban cigars in Hong Kong and throughout much of the rest of Asia.

“At present, China is the most important market in value for our business, and Cohiba is the most recognized Habanos’ brand worldwide,” said the company in a press release. “That is why we wanted to take advantage of this occasion to present such a special vitola as Cohiba Siglo de Oro, and to showcase the implementation of NFC technology to make the experience for aficionados even more complete.” 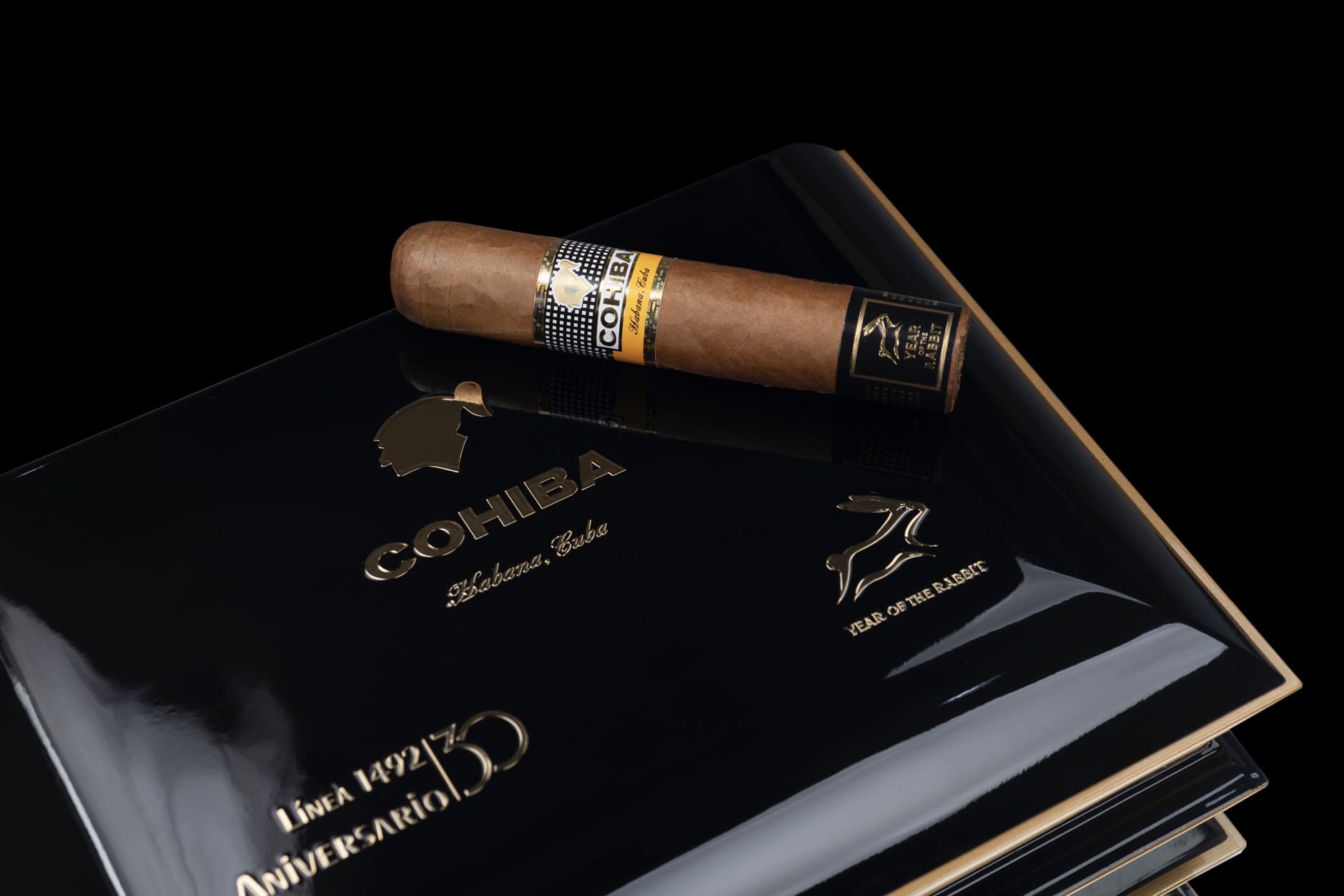 In addition to paying tribute to the Year of the Rabbit, the Siglo de Oro also celebrates the 30th anniversary of the Cohiba Línea 1492, best known for the various Siglo named sizes, like Siglo IV and Siglo VI.