For the first time ever, Cohiba will create an exclusive cigar solely for retailers who are La Casa del Habanos or Habanos Specialists.

That cigar is the Cohiba Novedosos, a 6 1/7 (156mm) x 50 parejo that is expected to be sold in boxes of 25. The cigar wears a secondary band that carries the logos for La Casa del Habano and Habanos Specialist. While the cigar will be limited in terms of the retailers where it will be sold, it isn’t a limited edition. 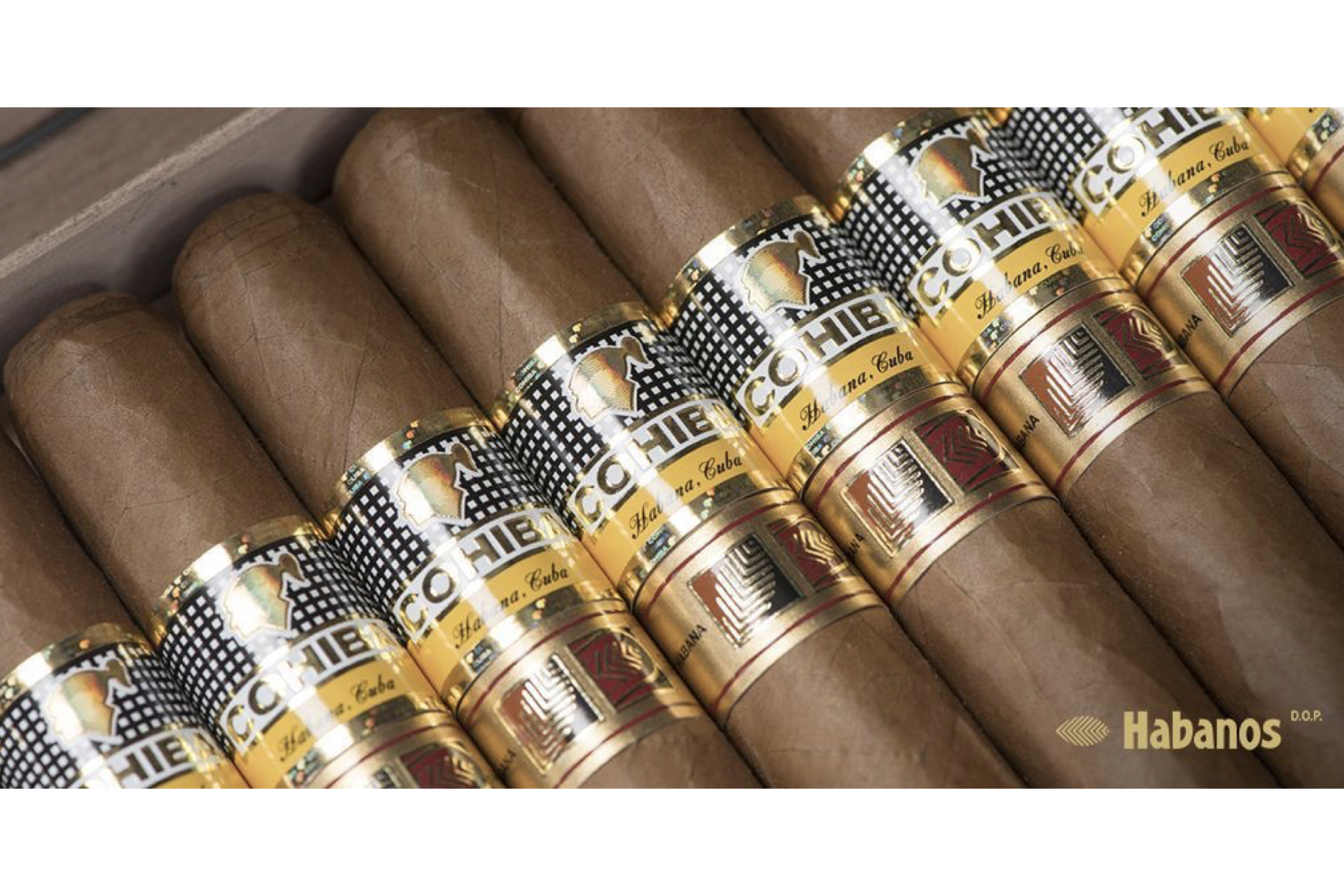 Habanos Specialist is a designation given to hundreds of stores that meet certain qualifications set by Habanos S.A. La Casa del Habano is another designation, currently held by around 90 stores, that are considered the premier retailers of Cuban cigars in their respective regions. Stores carrying the designation are required to meet an even more extensive list of qualifications, including have ample amounts of aged stock.

In addition to receiving exclusive products, LCDHs and Habanos Specialists are also given priority allotments for new releases.