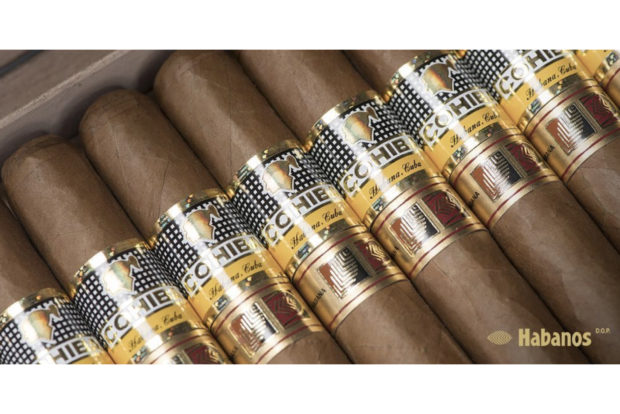 On Saturday, the newest Cohiba will debut in Spain.

The Cohiba Novedosos, a 6 1/7 (156mm) x 50 parejo, will be shown off to the public for the first time during an event in Madrid on Saturday. The event, Algo único—something unique—is being organized by the Club Pasion Habanos.

Novedosos is not a limited edition, but will be limited to La Casa del Habano and Habanos Specialist stores.

Habanos Specialist is a designation given to hundreds of stores that meet certain qualifications set by Habanos S.A. La Casa del Habano is another designation, currently held by around 90 stores, that are considered the premier retailers of Cuban cigars in their respective regions. Stores carrying the designation are required to meet an even more extensive list of qualifications, including have ample amounts of aged stock.