Earlier this year, General Cigar Co. announced it would be releasing a new blend called Cohiba Nicaragua, which would use Nicaraguan tobacco for the binder and filler and a Honduran Jamastran Colorado oscuro wrapper rolled at the company’s Nicaraguan factory. Four different sizes were announced ranging in price from $9.99 to $14.99, and with three out of the four vitolas being sold in boxes of 16 cigars. The Cohiba Nicaragua is scheduled to be released in November.

Jhonys Diaz, vice president of operations for General Cigar, had this to say about the new blend:

It was a laborious process to develop a Nicaraguan cigar to complement the existing Cohiba portfolio. This cigar is layered and sophisticated. It delivers the complexity and strength of Nicaragua, with a bold and balanced flavor not achieved by any Nicaraguan puro on the market. There will be four different vitolas of the Cohiba Nicaragua at launch. 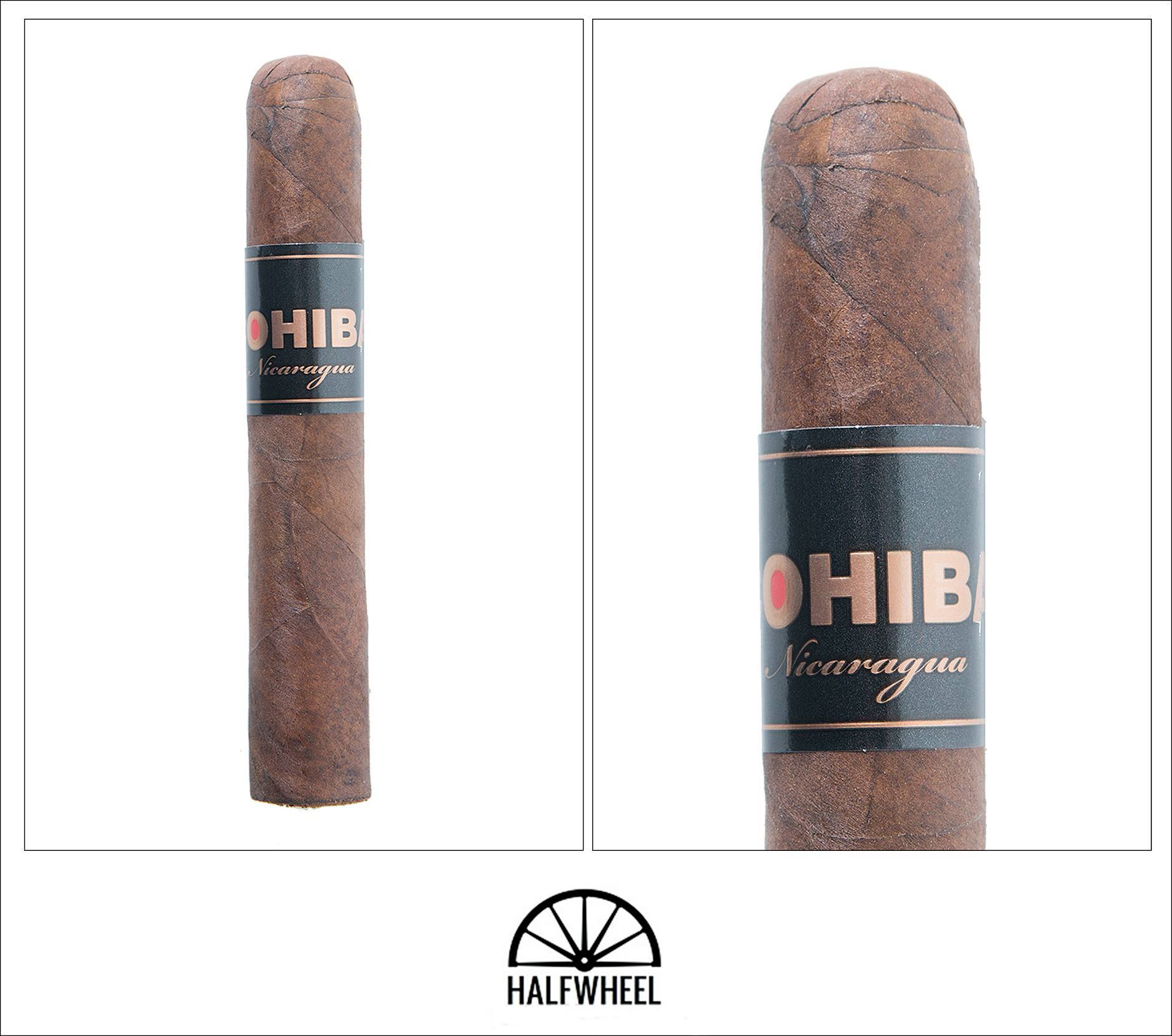 The Cohiba Nicaragua is covered in a red mocha brown wrapper that is silky smooth to the touch, but also sporting quite a few veins running up and down its length. There is a bit of oil noticeable and it has an appropriate amount of give when squeezed. Aroma from the wrapper is a combination of strong dark cocoa, barnyard, sweet molasses and pepper with a touch of leather thrown in, while the cold draw is straightforward leather and earth.

The Cohiba N54 starts out the first third with a strong and very distinct combination of bitter espresso bean, leather and hay along with some slight spice on the tongue. There is an aggressive black pepper note on the retohale from the start that does not seem to be receding very quickly, as well as a very nice cotton candy sweetness on the finish that surprises me with how well it combines with the rest of the profile. Smoke production is copious, the strength only reaches a spot just below the medium mark by the end of the first third. Construction-wise, the Cohiba Nicaragua has a very good burn so far, but the draw is just a tad open for my tastes, albeit well within normal limits. A very interesting tart citrus note starts to invade the profile around the start of the second third of the Cohiba Nicaragua, replacing the leather note almost totally. Other flavors of espresso bean, hay, dark cocoa and cedar flit in and out as the cigar burns down. The sweetness from the first third has morphed into a woody maple note that is quite strong at times, but is still underneath the rest of the profile. Smoke production has increased noticeably, but the strength has refused to budge for the most part, staying in a gray area just shy of the medium mark. The draw has tightened up nicely by the end of the second third, and the burn remains quite good. The final third of the N54 sees another shift in the profile with a nice creamy nutty flavor becoming dominant, replacing the tart citrus taste from the second third. Other flavors of slight leather, dark cocoa, wood, hay, espresso bean and a very nice floral note become noticeable at different points and the maple sweetness has been noticeably reduced, although still strong enough to affect the rest of the profile. The construction remains excellent until the end of the cigar, and while the strength does finally make it to the medium mark, it stalls out there, never threatening to go over. I am able to smoke the cigar down to just less than an inch without it getting hot at all. To say the Cohiba Nicaragua surprised me would be a fairly large understatement. The profile is rich, balanced and complex with evolving thirds and a wonderful sweetness that evolves over lingers on the palate for most of the smoke. The construction on every sample I smoked was excellent, and the strength was well balanced with the flavors themselves. Yes, the price is a bit high for my tastes, but anyone who judges this cigar without tasting it is going to miss out on a wonderful blend.