The 2021 Colección Habanos release will be the Cohiba Ideales.

It was one of three new Cohiba releases announced this morning as part of the Habanos World Days, a virtual cigar event hosted by Habanos S.A. in lieu of the company’s typical Festival del Habano event. 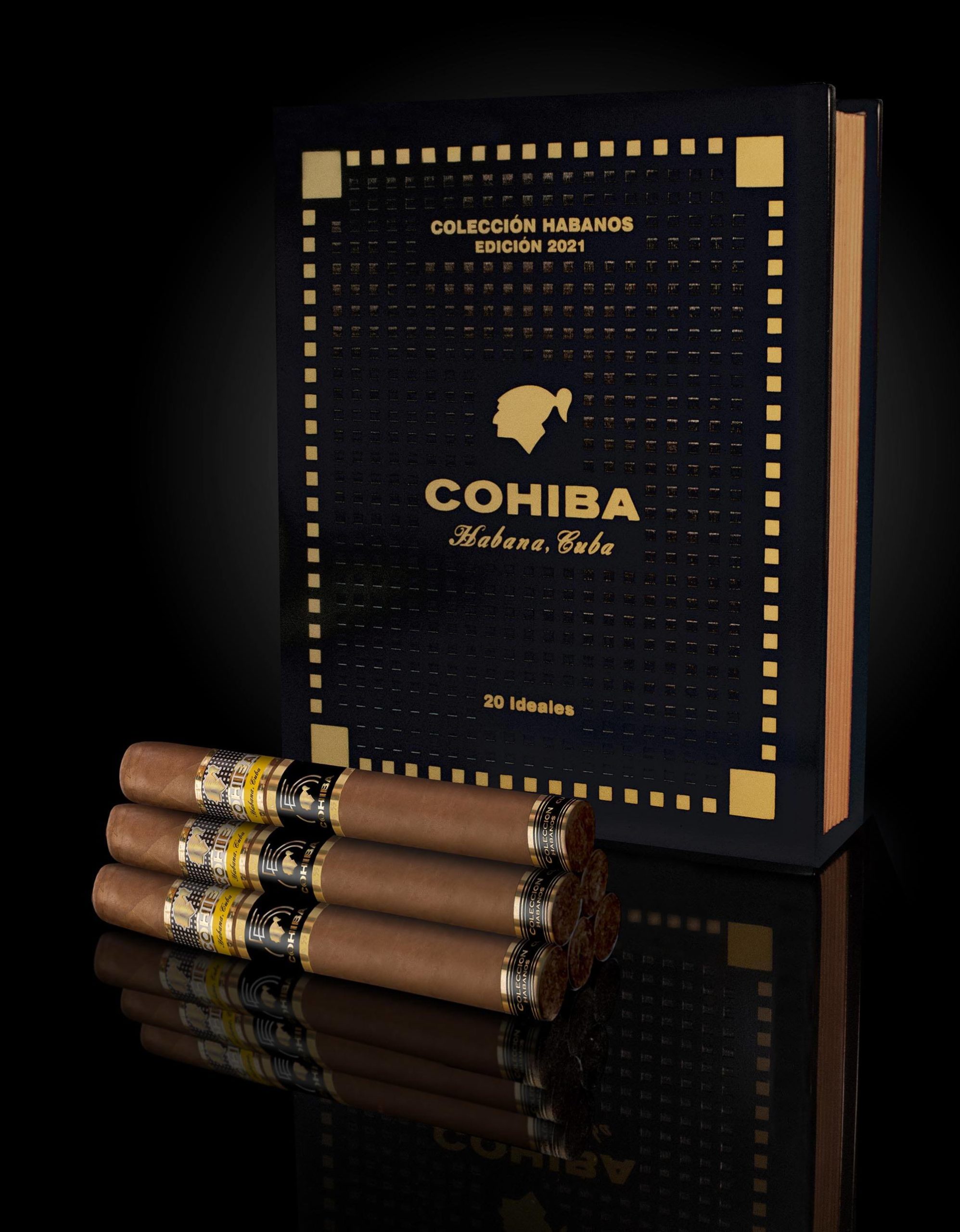 The long-rumored Cohiba Ideales measures 6 9/10 (175mm) x 56. Formally, Habanos S.A. is calling this the “Colección Habanos Volumen XVIII – Serie B,” a reference to the book-like boxes that make up the Colección Habanos series and the fact that this is the 28th release. 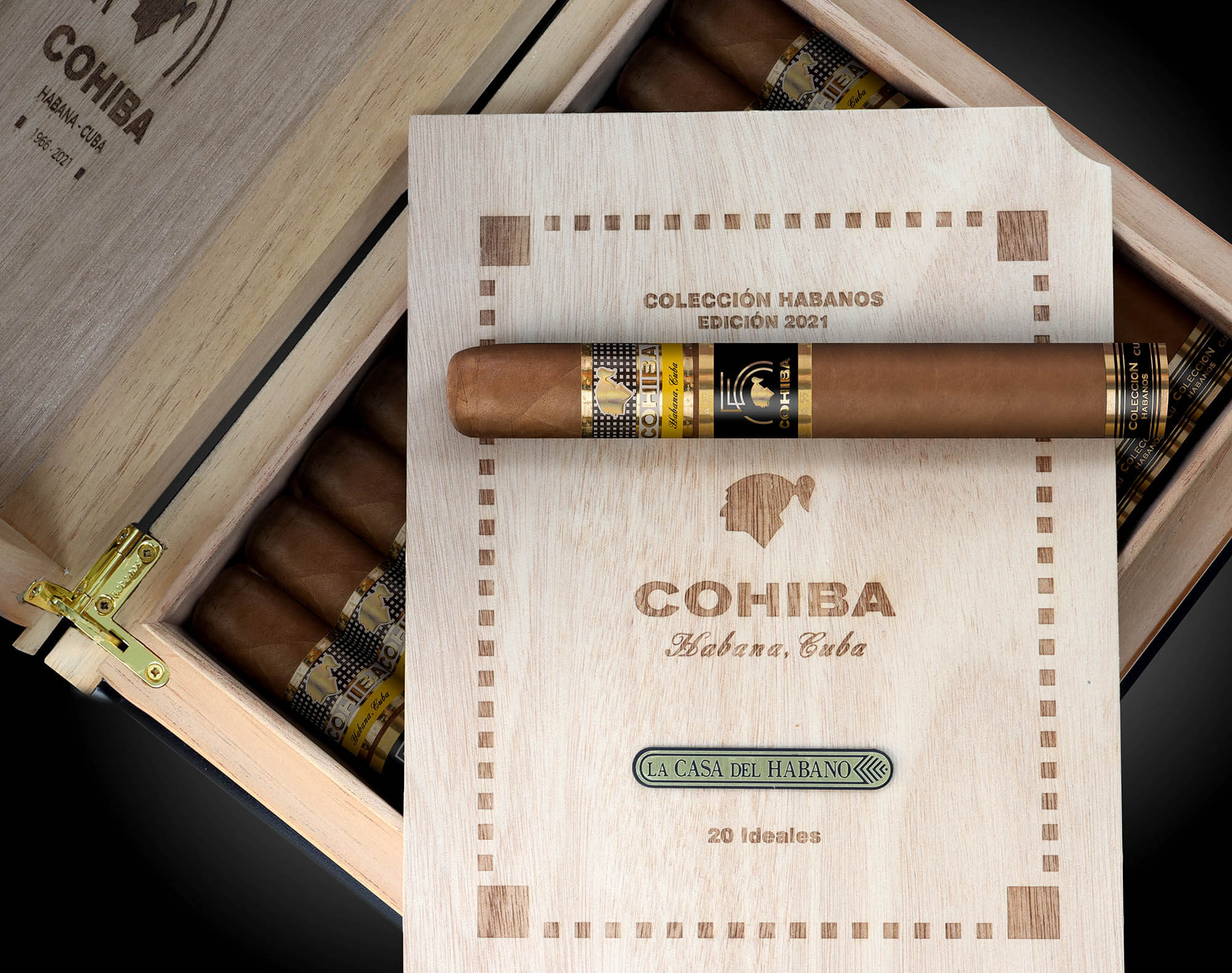 As with other Colección Habanos releases, the Ideales is being sold in boxes of 20 that are designed to look like books. DECUBA Arte en Madera of Havana is credited with making the boxes.

There will be 3,000 boxes of 20 cigars created, all sold through La Casa del Habano stores around the world. 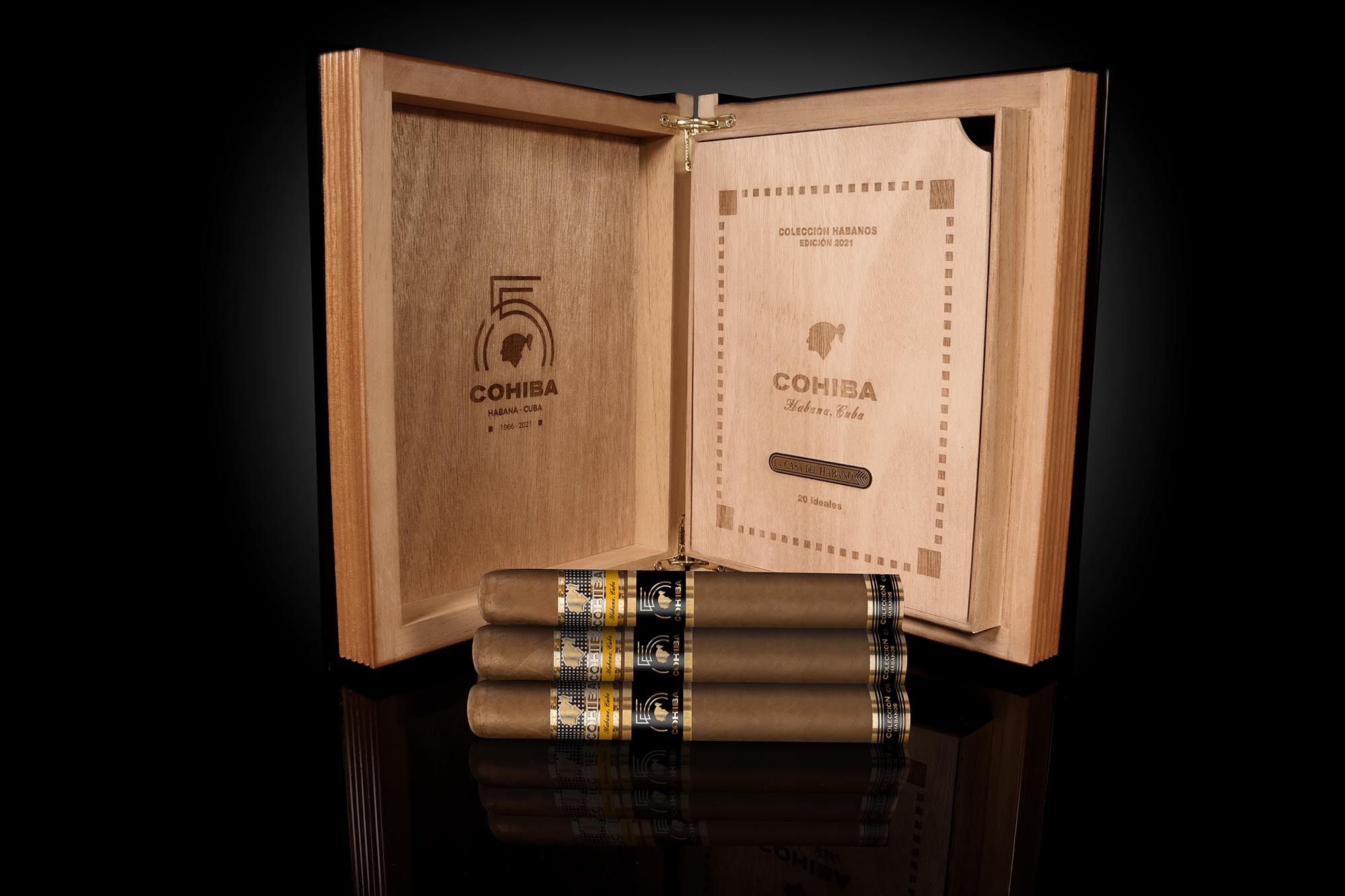 The Colección Habanos series is a loose collection of limited edition cigars, most of which have been fairly large cigars that have been sold in boxes designed to look like books. Since 2001, the company has created one new cigar each year, an entirely unique cigar that is packaged in books.

One year saw an exception to that process; in 2011 Habanos S.A. rereleased the first 10 cigars to celebrate the 10th anniversary of Colección Habanos, meaning the Ideales is only the 18th different cigar. This is only the second time Cohiba has been used for a Colección Habanos release following the Sublimes Extra, which was released in 2008 and then included in the 2011 rerelease.