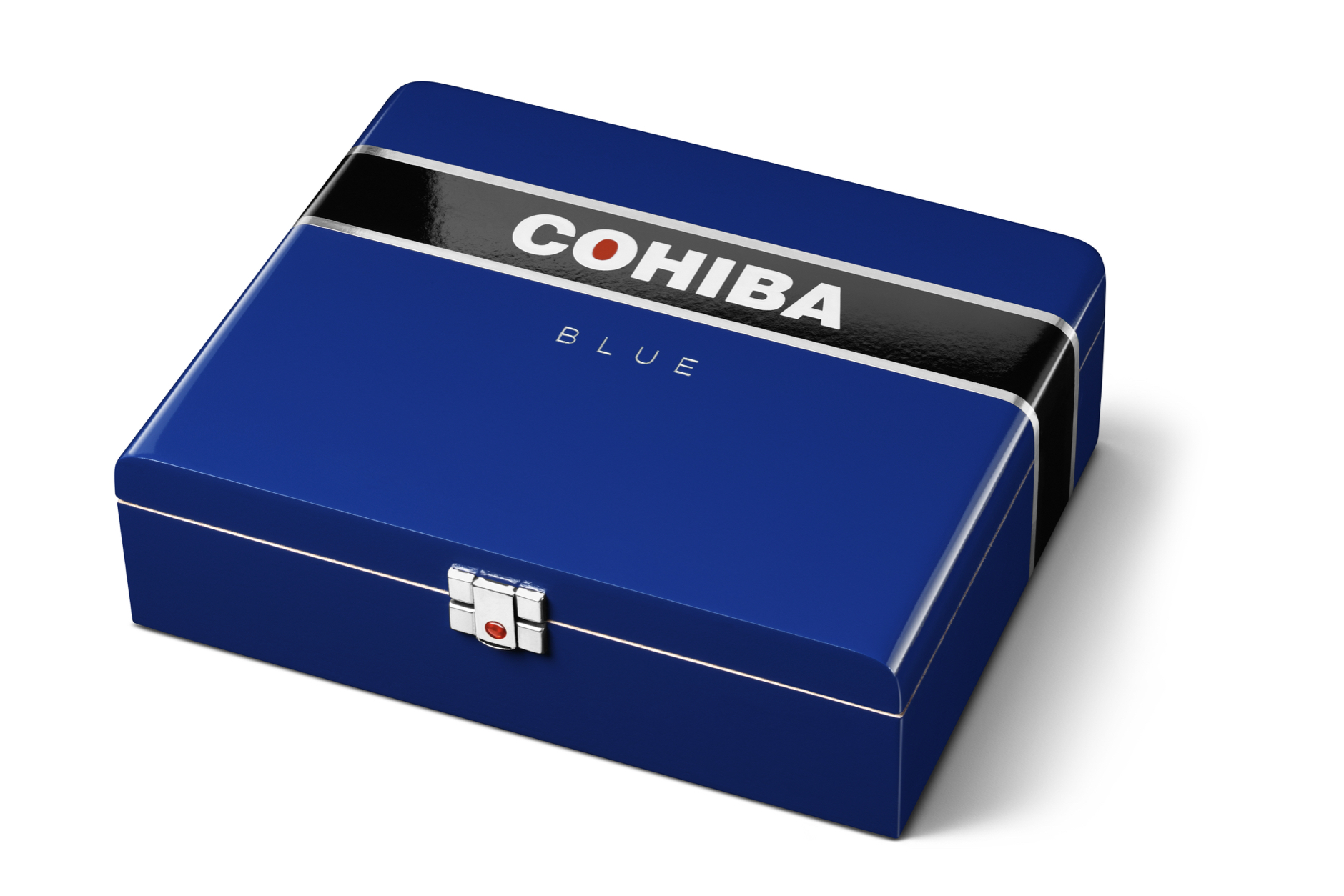 General Cigar Co.’s stream of new large cigars is continuing with this week’s launch of the new Cohiba Blue 7 x 70.

The Cohiba Blue 7 x 70 is the sixth and largest cigar for the line. Like the rest of the line it uses Honduran habano tobaccos for both the wrapper and binder while the fillers come from the Dominican Republic, Honduras’ Jamastran Valley, and Ometepe, Nicaragua.

The Cohiba Blue is made at General Cigar Dominicana in Santiago de los Caballeros, Dominican Republic.