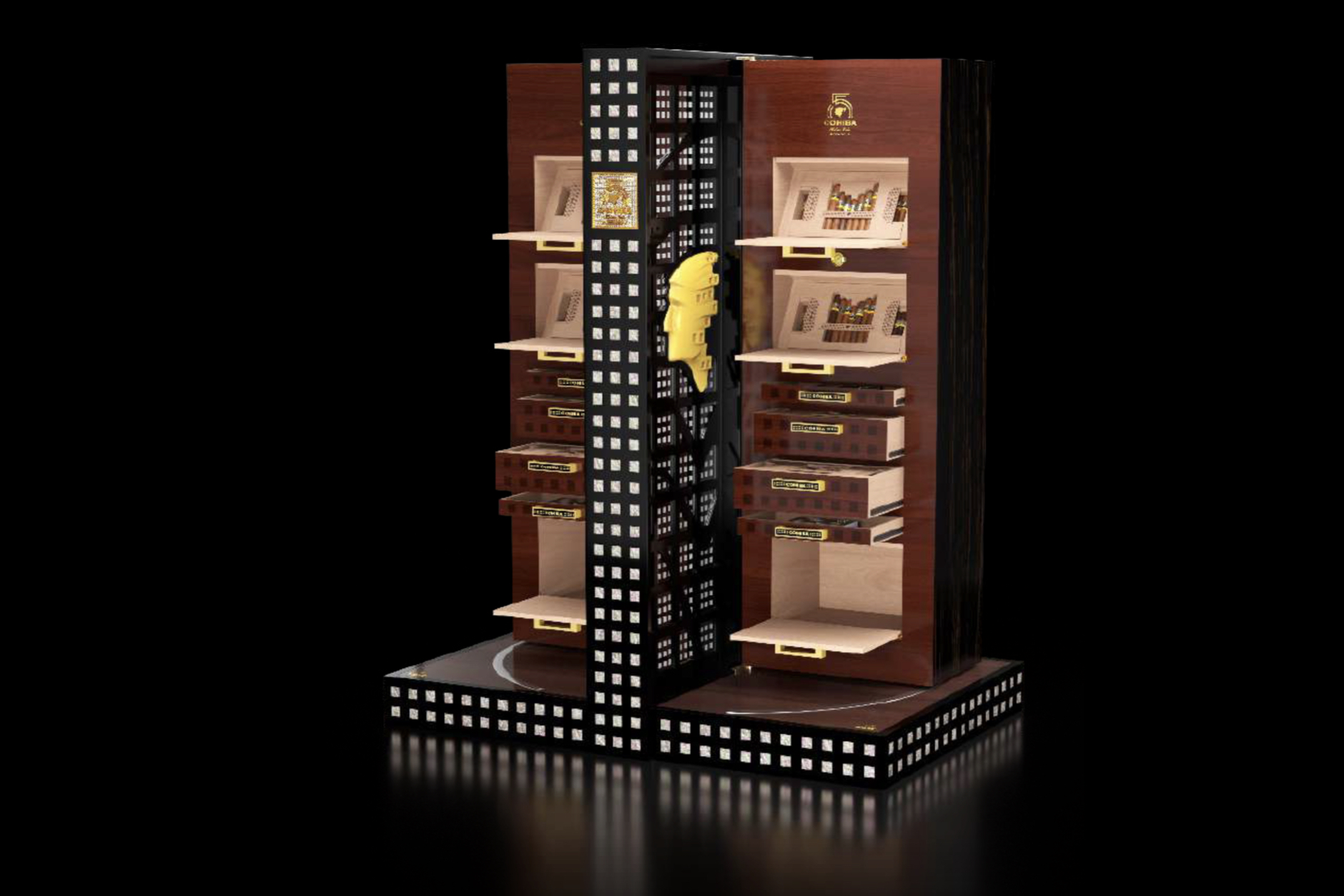 Whenever the next Festival del Habano takes place, there will be a special Cohiba 55 Aniversario humidor up for sale.

This week, Habanos S.A. is hosting Habanos World Day, a virtual event that is more or less replacing the annual Festival del Habano the company hosts each year in Havana, Cuba. While many events of the week-long Festival del Habano are being replicated virtually—new product announcements, pairings, factory tours, etc.—there’s one event that Habanos S.A. is not doing this year: the humidor auction. 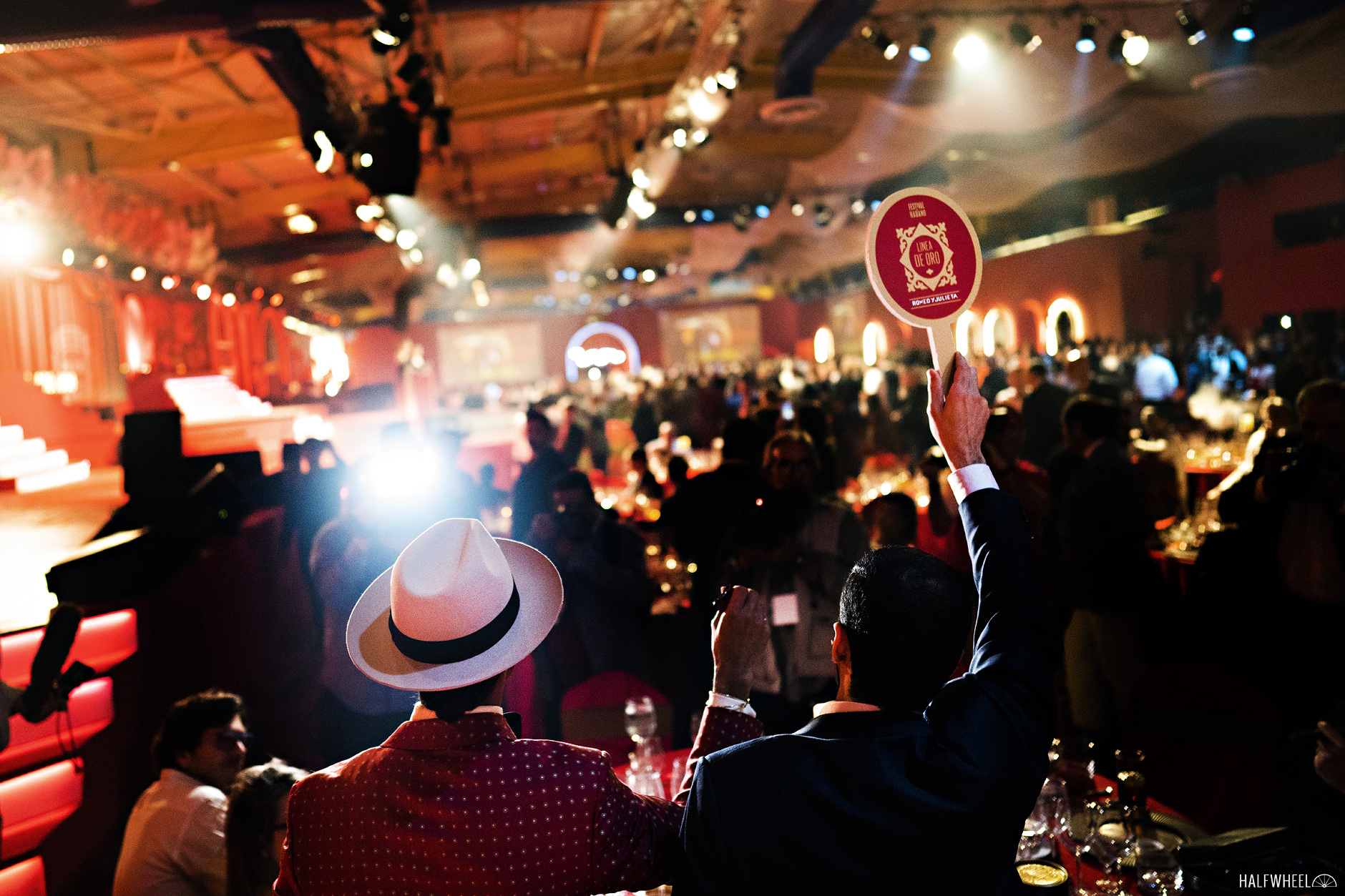 The last part of each Festival del Habano is the Friday gala dinner, a black-tie event that lasts deep into the night. During the gala, Habano S.A. hosts a special humidor auction where one-off humidors are auctioned to raise money for the Cuban healthcare system. Last year, the seven humidors auctioned off went for a combined €4.27 million ($4.71 million), over half of it for the Cohiba humidor, which sold for €2.4 million ($2.65 million.)

This year, there is no auction but 2021 is the 55th anniversary of Cohiba, and Habanos S.A. is already previewing the next Cohiba humidor. The  company says that it will be auctioned at “the Gala Dinner of the next (Festival del Habano.)”

It measures 170cm (67 inches) tall by 130cm (51.2 inches) wide and 100cm (39.4 inches) in depth. The company says it is made from a variety of woods including cedar, occume, ácana and guayacán. The side walls are said to be covered in gold leaf and there are “Swarovskis and mother-of-pearl scales.” The humidor has to sides that appear to swivel open to reveal the cigars along with the taino head that is the signature Cohiba logo element. Included with the humidor are the 550 cigars, all designed to be placed in specific trays:

As is the case with most humidors included in these auctions, some of these cigars are regular production Cohibas, others are limited editions items, and some—like the Cohiba Gran Corona—are cigars that are not sold.

Habanos S.A. did not disclose which company was responsible for producing this humidor.