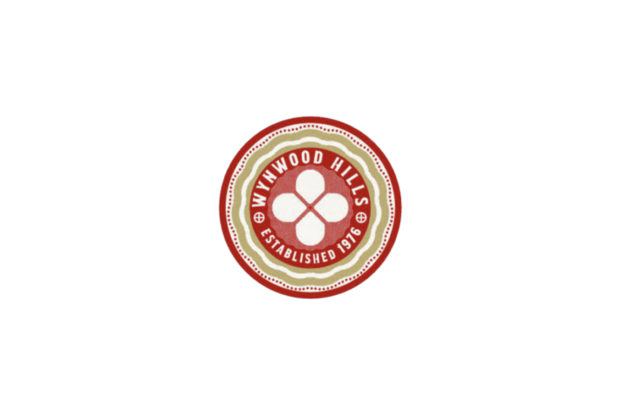 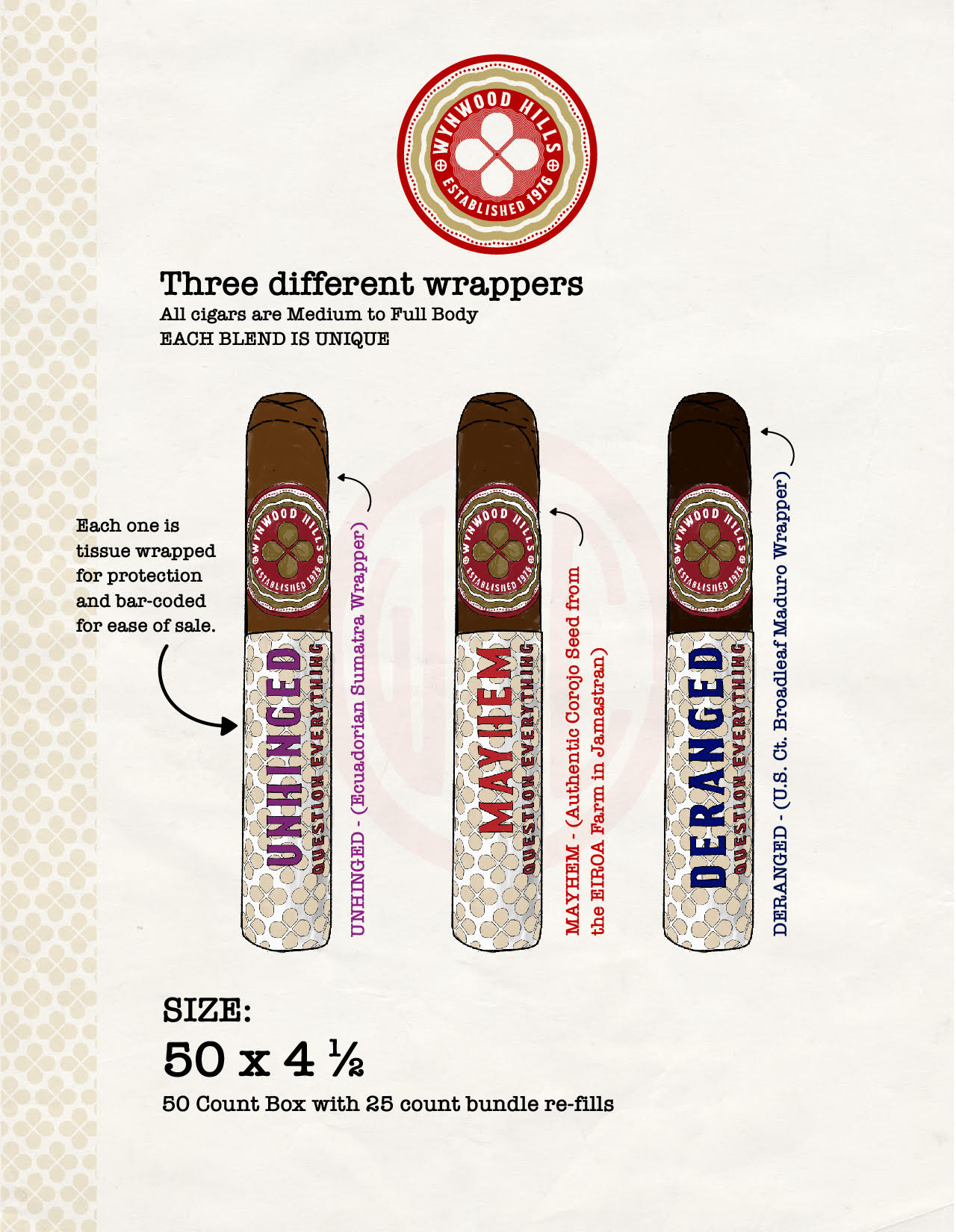 The Wynwood name debuted in 2012 as a partnership between Christian Eiroa and Robert Caldwell. In September 2013, Caldwell left the brand but Eiora retained the rights.