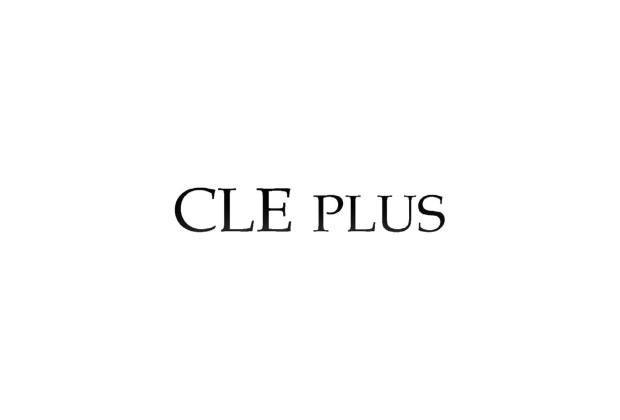 There’s a new CLE Plus in town, one that’s lighter, more complex and a bit more affordable

Christian Eiroa of CLE Cigar Co. confirmed to halfwheel that the CLE Plus is being replaced by an all-new CLE Plus 2015. While both cigars are Honduran puros, Eiroa said the new one is using a Colorado wrapper and is designed to be more complex, compared to the full-bodied original.

There’s also another big change, the new one is being made by Christian’s father, Julio Eiroa, at the latter’s Las Lomas in the Jamastran Valley. The original CLE Plus was being produced at the younger Eiroa’s El Aladino factory in Danlí, Honduras.

It will debut at next week’s IPCPR Convention & Trade Show in New Orleans, La.