CLE Cigar Co. will be releasing a new line called the Eiroa Jamastran at the upcoming Tobacconists’ Association of America meeting, which happens March 17-21 at Casa de Campo in the Dominican Republic. 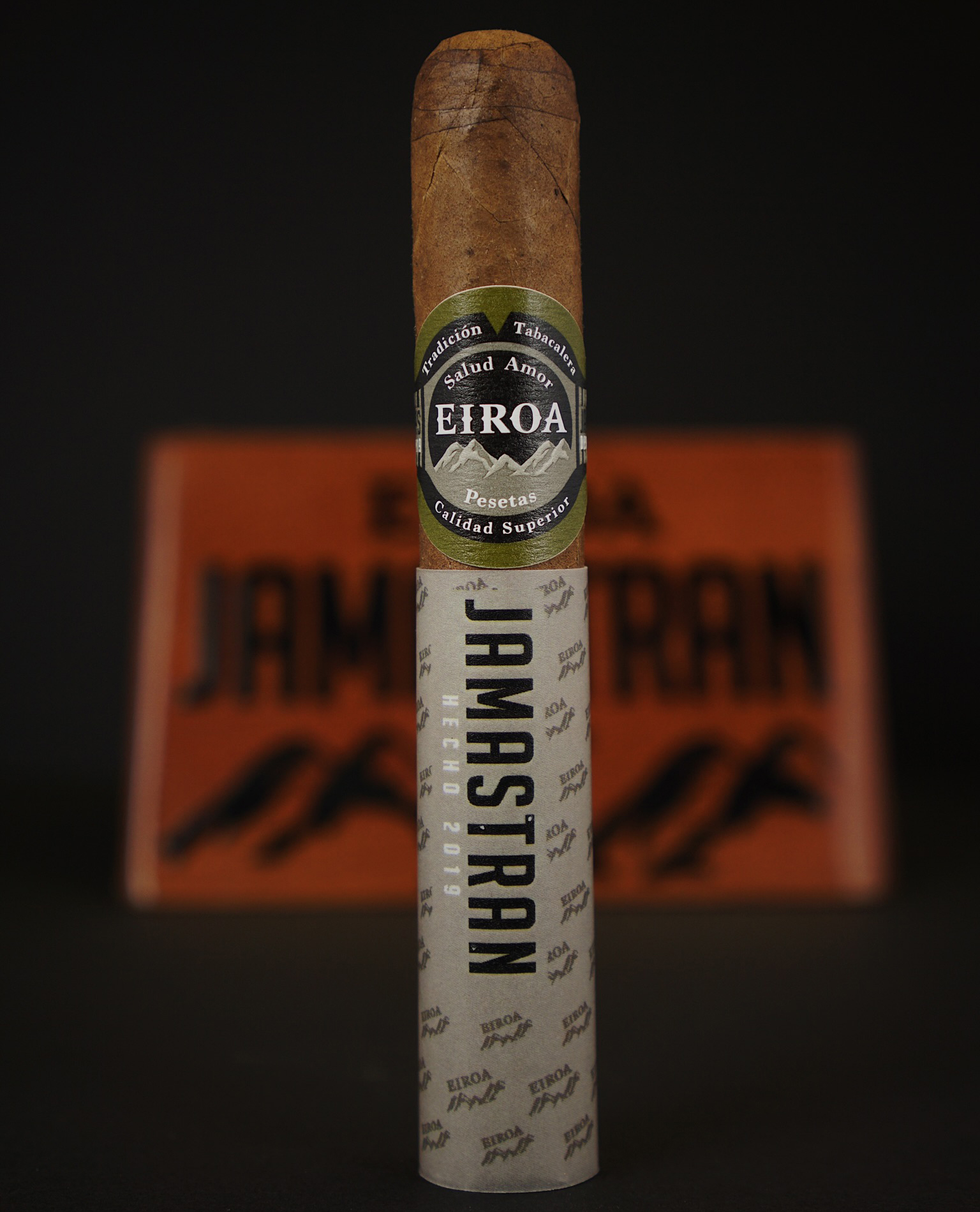 The new line is a Honduran puro that uses tobacco grown on the Eiroa family’s farm in the Jamastran region of the country. The Eiroa family has been growing tobacco in the area for more than 50 years.

Update (March 9, 2019) — A representative from CLE Cigar Co. confirmed the accuracy of the original report.