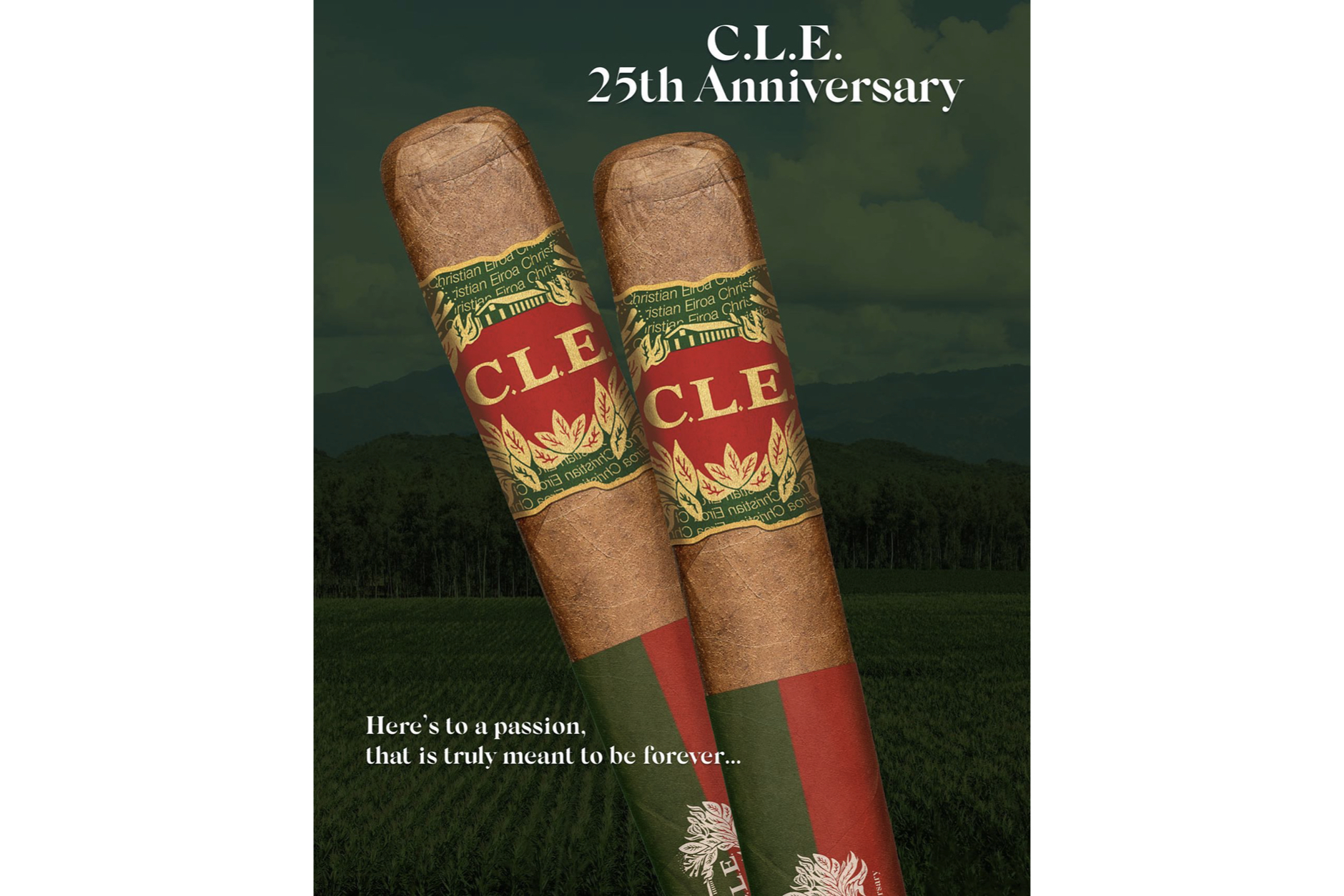 And as is often the case in the cigar industry, that means a new cigar to celebrate. To that end, CLE will be releasing the CLE 25th Anniversary to stores later this month. It’s a four-vitola line made entirely of Honduran tobaccos.

The CLE 25th Anniversary is a regular production line. Eiroa previously celebrated his 20th anniversary in the cigar business with the aptly titled Eiroa The First 20 Years.