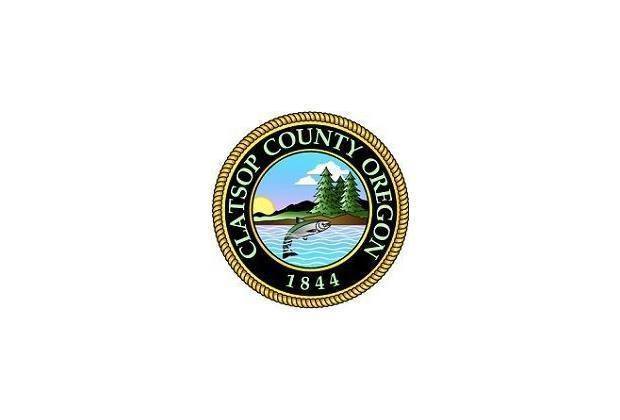 Clatsop County, Ore. is considering a complete ban on the use of tobacco and electronic cigarettes in its parks but not before residents are given a chance to voice their thoughts on the idea.

The county opened up a public comment period yesterday that will allow residents to voice their support or opposition to the ban ahead of the Board of Commisioners’ next meeting on May 13. Residents are being asked to send in written comments to the board to provide guidance and a gauge on public sentiment.

There are nine county parks that the ban would apply to, according to The Daily Astorian, and the Clatsop County Recreational Lands Planning Advisory Committee has already voiced its support for the ban last November. The ban is seen as a way to both clean up the parks while encouraging healthier lifestyles among county residents and park users.

Clatsop County is loctaed in the northwest corner of Oregon and includes the cities of Astoria, Cannon Beach and Seaside as its more well-known cities. It has a 2013 estimate of 37,244 residents.