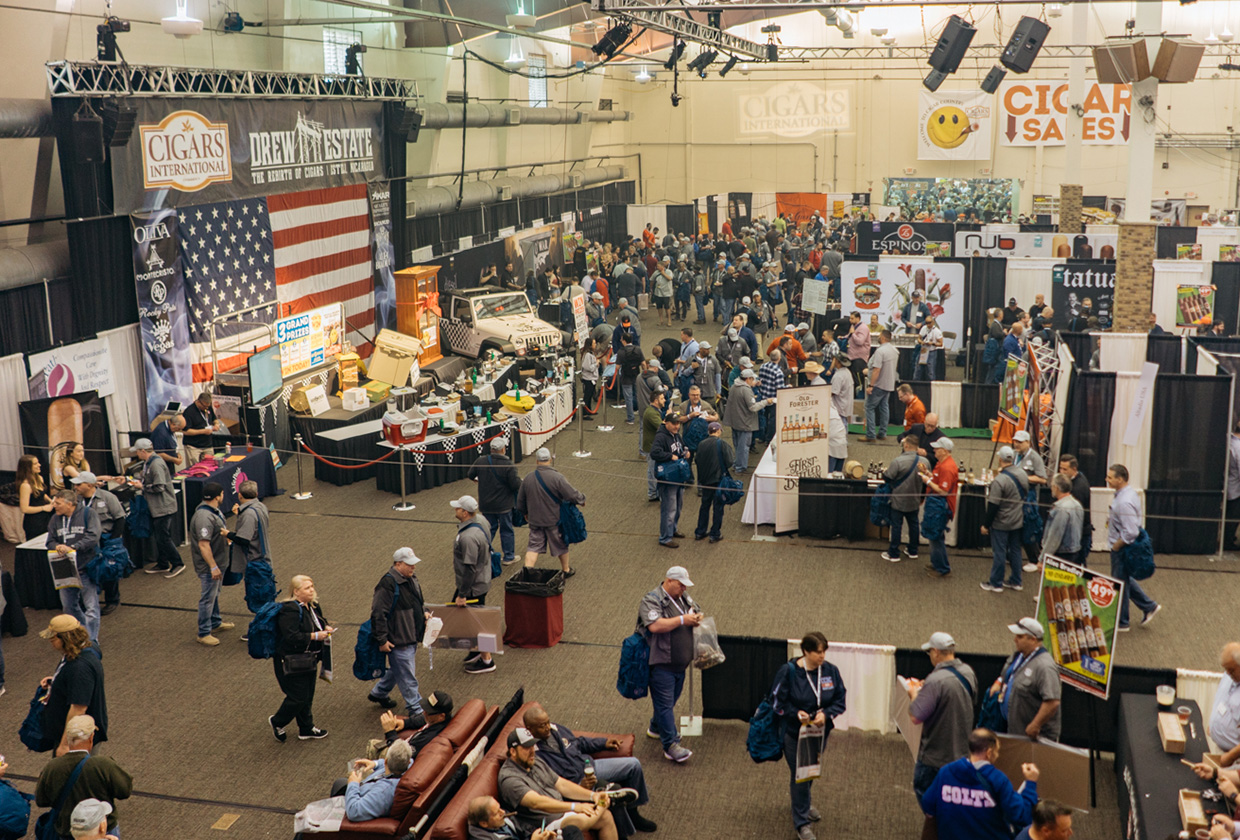 CIGARfest as you knew it is no more.

Cigars International confirmed that CIGARfest, an annual multi-vendor event that was typically scheduled for early May in the Poconos Mountains, will not happen in 2022 and it seems unlikely to return.

Earlier this week, Cigars International’s website began promoting a different CIGARfest concept, one that will take place between Sept. 24-Oct. 29 at the company’s stores in Florida, Pennsylvania and Texas. Unlike the old CIGARfest, these events will be open to the public and will not require a ticket. It seems quite clear that most of what you knew about CIGARfest will be changing for 2022 as Cigars International says the event is being “restructured.”

Details about the new event remain rather scarce, though a press release says the events “will include multiple cigar brands, exclusive new cigar releases, featured deals, food trucks, live bands every weekend, special appearances by cigar makers and industry luminaries, as well as a special ‘Create Your Own CIGARfest Experience’ bundle deal that will be announced soon.”

“CIGARfest began as a local customer appreciation event and grew to become one of the biggest and most anticipated cigar events of the year,” said Sarah Santos, president of Cigars International, in a press release. “While we’re proud to have hosted the event 17 times, our business has evolved and so must our way of engaging with our customers. We have therefore reshaped CIGARfest to accommodate the people that support us across the country, instead of activating in just one region.”

The old CIGARfest was likely the largest consumer cigar event in the world. Each year, Cigars International would hold a massive multi-vendor event in Split Rock, Pa. featuring more than 50 cigar brands. Consumers would purchase tickets that would entitle them to at least two cigars from each vendor: one that would be given to them upon entry and another that the consumers could acquire by visiting the brand’s table. Cigars International sold more than 3,000 tickets per day for the two days of events and those tickets would routinely sell out in less than an hour.

In addition to the ticketed cigar portion, Cigars International would also sell samplers from each vendor—all priced the same—and there were numerous raffles for attendees. There were also parallel events done at the company’s stores in Pennsylvania, dinners held at the hotel in Split Rock and even golf outings. The event was so popular, people would tailgate the event and many people would show up to Split Rock to hang out but wouldn’t actually have a ticket to go into the event.