The long-awaited Cigar Oasis Wi-Fi Attachment is now shipping. With the addition of the Wi-Fi Attachment, the Cigar Oasis next generation models, which began shipping in January of this year, will have the capability to display temperature and humidity data to smartphones and computers, as well as allow users to set humidity levels. 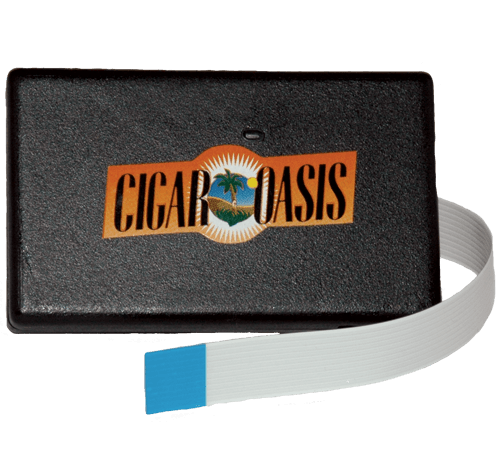 First shown off at the 2013 IPCPR trade show and convention, the Attachment should retail for around $80. The device will sync with the company’s app.