Cigar Oasis has released the Magna 2.0, an improved version of the its active humidification system designed for cabinets and other larger humidors up to 60 cubic feet. 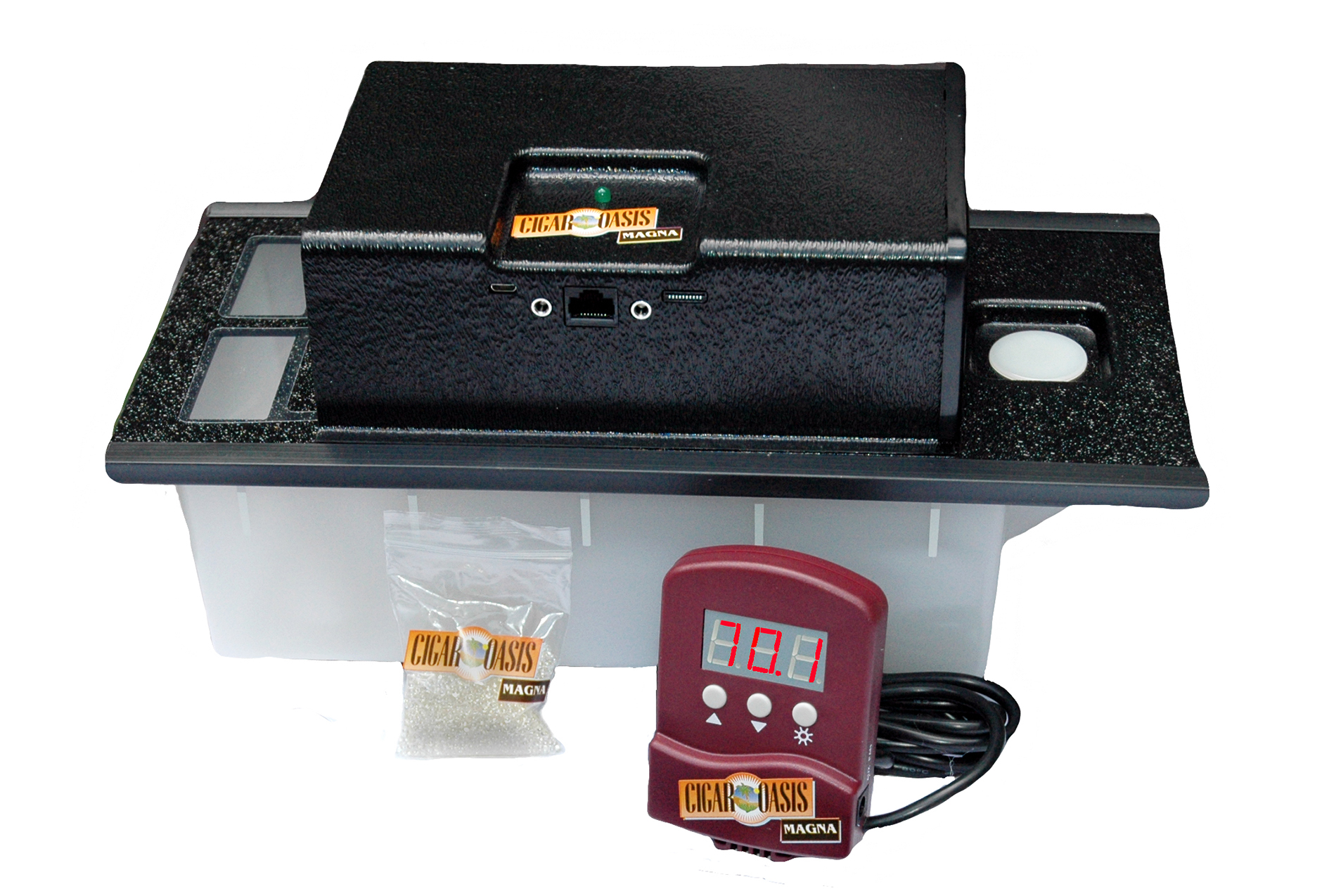 The unit received three notable changes: first, the internal fans have been upgraded to produce 30 percent more power and speed, which results in better air circulation throughout a humidor and a more even distribution of humidity. Second, the housing of the unit was cut back to allow for faster and more effective air travel, while retaining its sealed design.

Finally, the unit no longer comes standard with external fans as they are now a $20 add-on.

“We realized that the Magna was being used primarily by retailers in their cabinets which are opened rather frequently so they needed more power to quickly recover that lost humidity, especially on the higher shelves,” according to Chaim Kohn, sales manager for Cigar Oasis. “In keeping with the sealed design, the Magna 2.0 will still work just as well in a personal tower humidor and will never run the risk of over humidifying.” 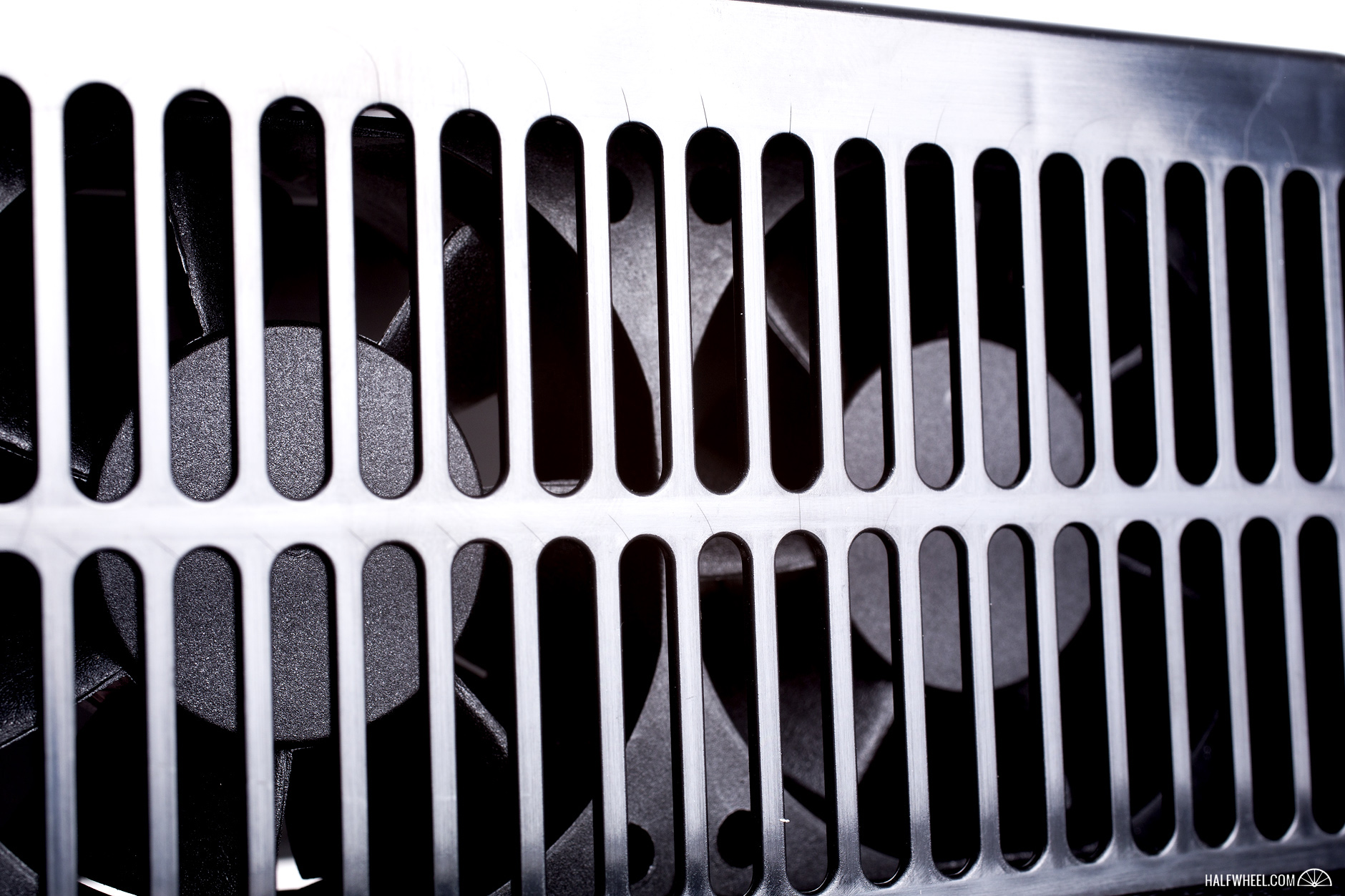 The Magna 2.0 now measures 12.7 inches long, 6 1/2 inches wide and 6 inches high. It retains the same MSRP of $199 as the previous version and has already started shipping. The unit works with Cigar Oasis’ connected humidor device that allows the monitoring of the humidity settings via wi-fi and receiving e-mail or text alerts when the device is low on water or the space is becoming under humidified.