Once again, we traveled to three different cigar festivals in the major cigar-producing countries: Cuba, the Dominican Republic and Nicaragua.

Last year we made an effort to greatly expand how we covered the festivals, moving from one large post to daily posts, oftentimes from the countries we are in. This year, we expanded on that and added a video component for the nightly parties in the Dominican Republic and Nicaragua. (Our second GoPro was stuck at a post office and didn’t make it to Cuba.)

Our goal is to help you feel like you are at the festival and ultimately, help you make a decision about whether you want to attend one of the festivals. We’ve published over a dozen posts about these festivals in the last three months, so in case you missed it, here’s a recap with links to each post. 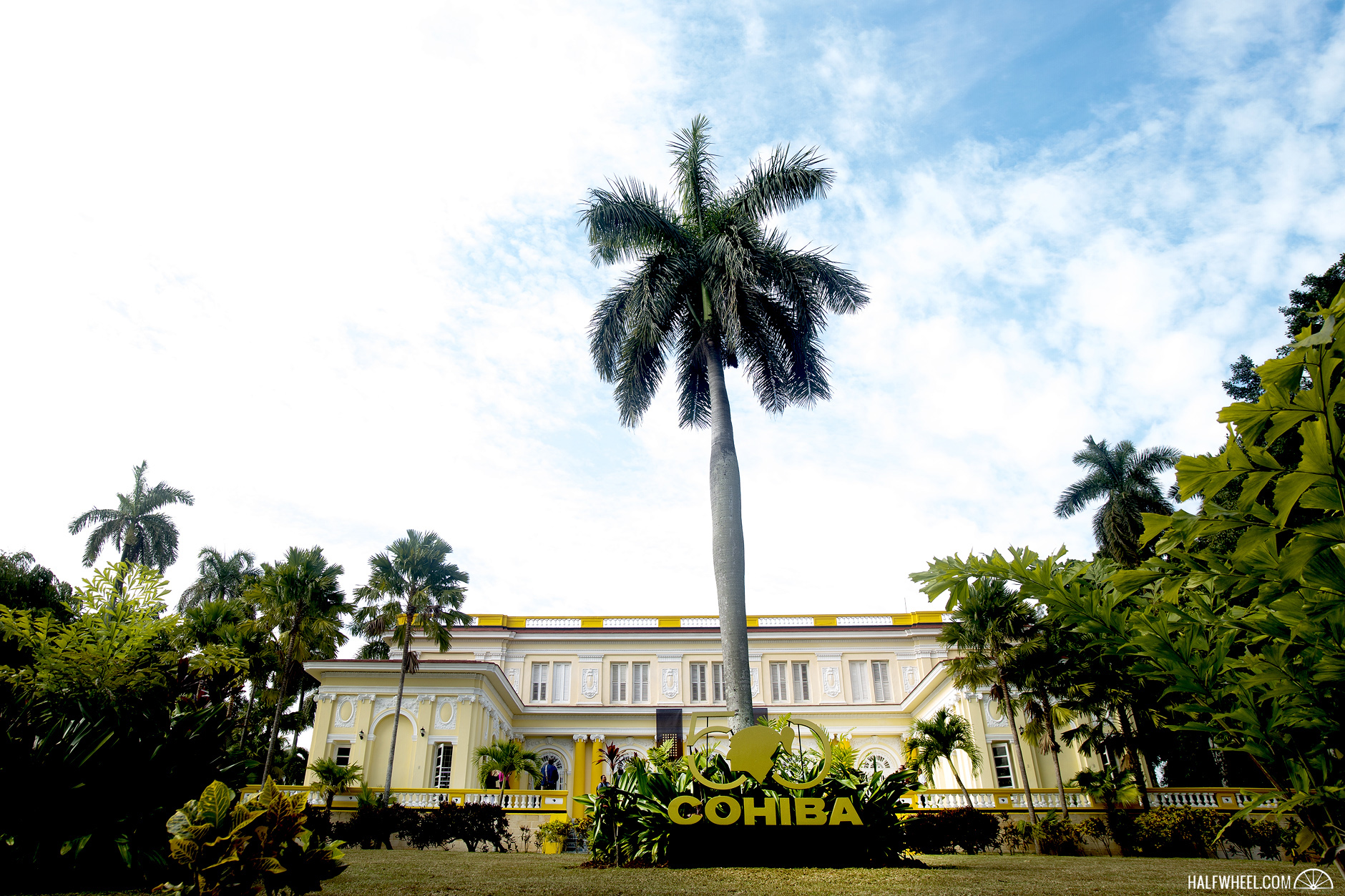 For the 18th incarnation of the Festival del Habano, the focus was on the 50th anniversary of the Cohiba marca. Along with a new, highly limited and likely outrageously priced 7 x 60 Cohiba 50 Aniversario cigar—the largest ring gauge of any cigar Habanos S.A. has released so far—there is a different blend in the 1966 vitola that will be easier to get ahold of.

Cuba’s festival features a unique event, the Habanosommelier competition, where cigar retailers are challenged to recommend cigar, drink and food pairings based off requests from mock customers.

Although there were plenty of frustrations, the overall look and feel of the events that made up the Festival del Habano XVIII were top notch, and I look forward to visiting again. — Brooks Whittington. 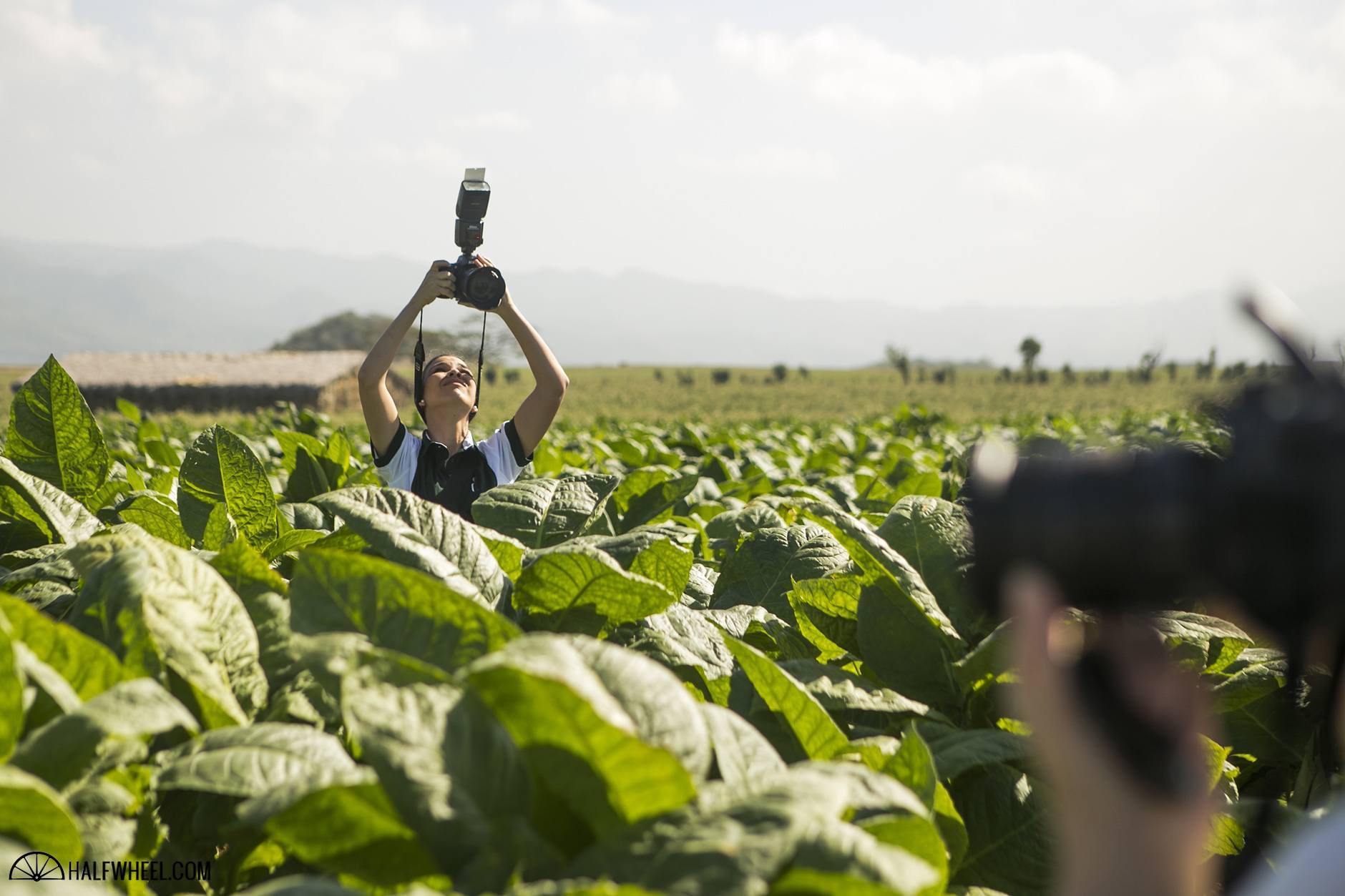 While many aspects of this year’s Procigar festival remained the same—visits to factories and farms, the White Party—the Dominican event took several noticeable steps forward.

First, it forged a visible relationship with the Dominican Republic’s Minister of Culture and began instituting an awards night. While it was a bit disjointed, the foundation has been laid and future editions should only enhance the overall significance of the event.

Second, it showed the charitable power of the organization and festival attendees, by raising more than $200,000 at the final dinner’s auction. Procigar members stepped up the level of items they contributed and the audience responded by opening their wallets even wider. They even managed to get Manuel “Manolo” Quesada to shave his famed mustache of 47 years, something which raised over $15,000.

Procigar showed that even for a fairly established organization, it can still keep things fresh for its showcase event. — Patrick Lagreid. 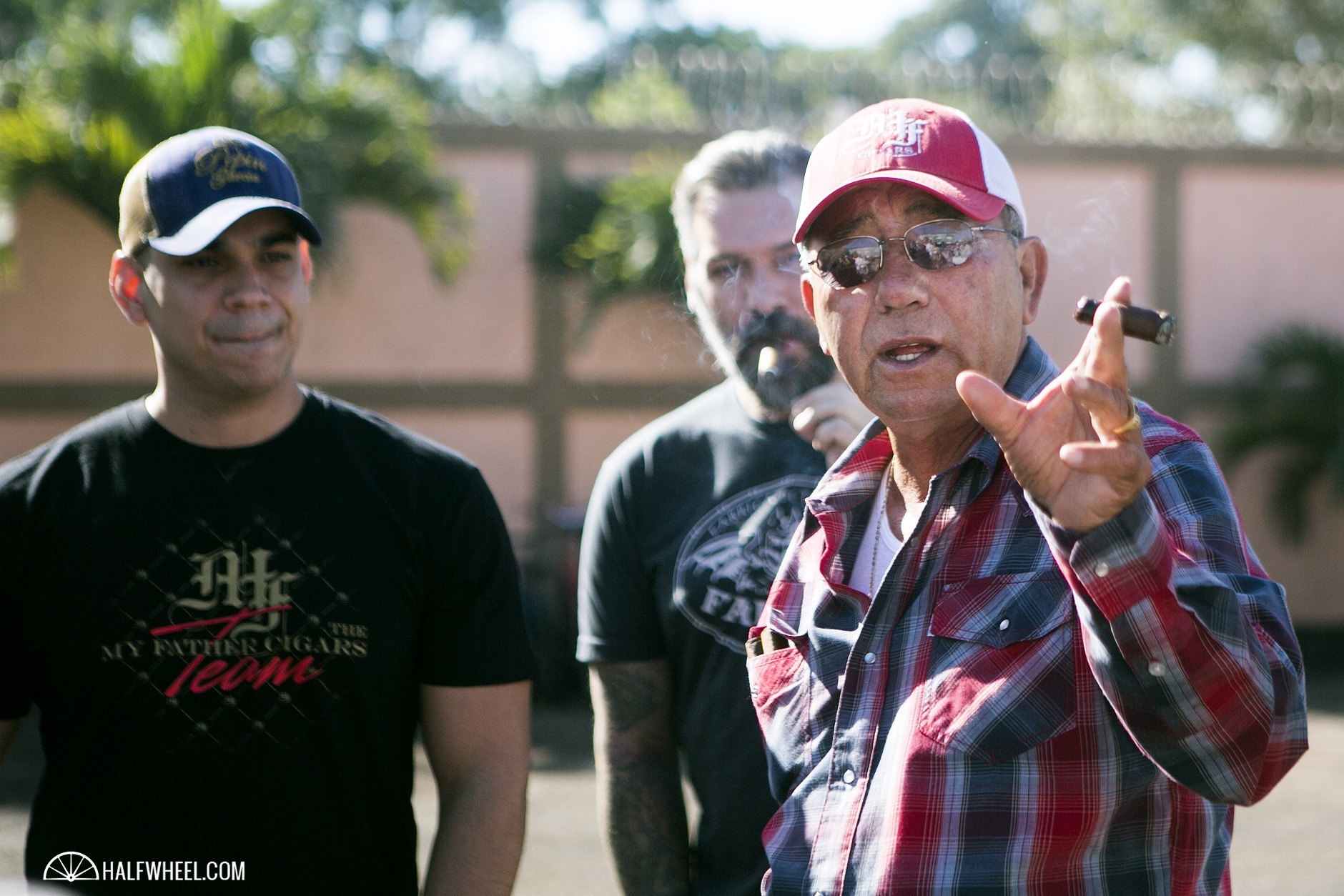 This year’s Puro Sabor saw a lot of changes to the Nicaraguan cigar festival. There was an added day to visit the Flor de Caña rum facility, a new approach to passing out cigars, a change in venue to some events and a lot more members to the organization. There also was a lot more people.

Puro Sabor is the youngest of the cigar festivals, this was only the fifth year the festival has take place, but like its place in the list of largest cigar-producing countries, Nicaragua is gaining ground, fast.

I didn’t appreciate every change, but this was the best Nicaraguan cigar festival to date. — Charlie Minato.