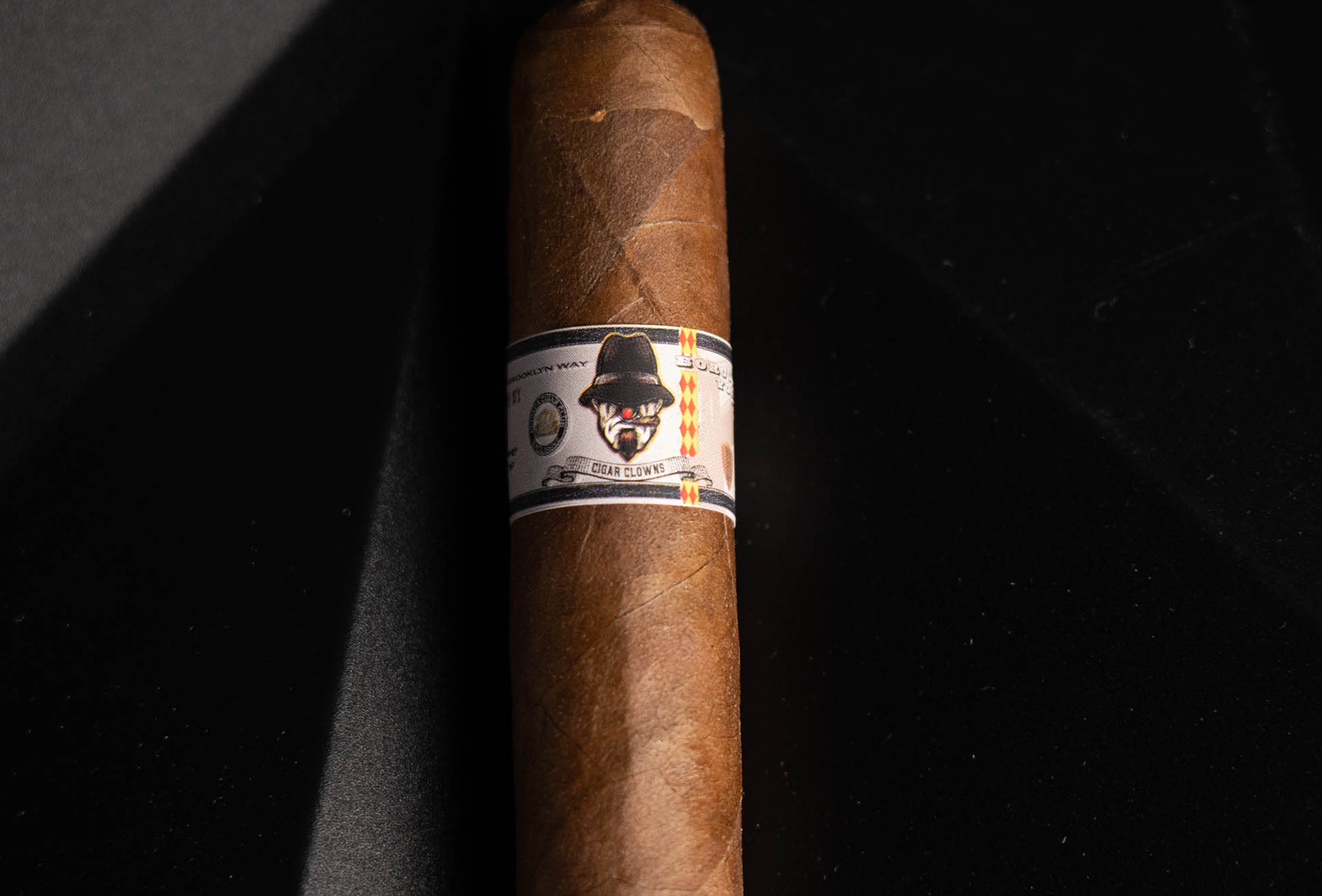 The Limited Cigar Association has announced its next release, a cigar called Cigar Clowns “The Ronald” that is made by AJ Fernandez at his factory in Estelí.

It’s a 6 x 50 toro that uses a Nicaraguan habano wrapper over a Nicaraguan binder and filler, all of which was grown on Fernandez’s farms. It comes with an MSRP of $11.25 per cigar, and as with many of the LCA’s previous releases, production numbers are not being disclosed. 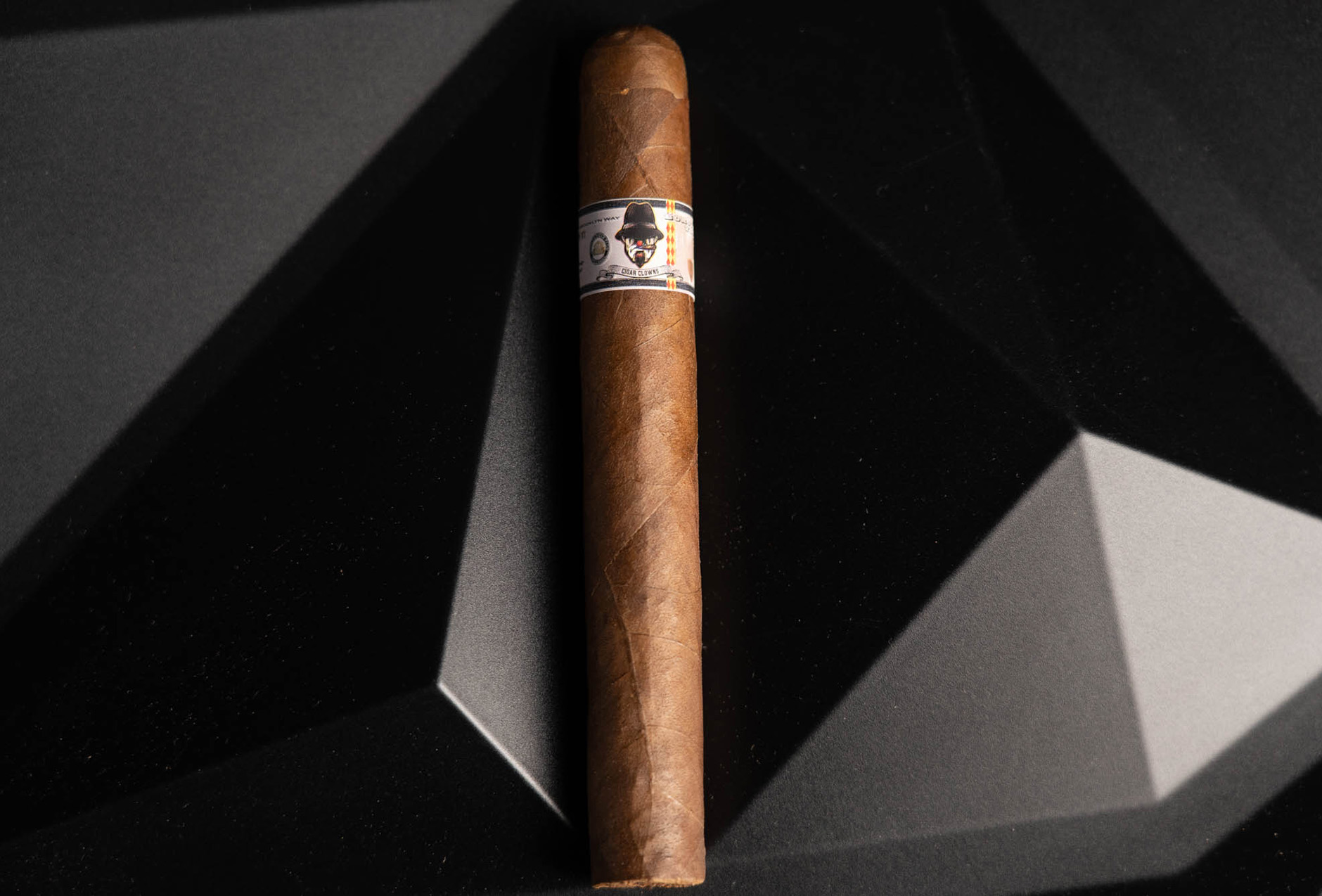 The name is a reference to a group of guys in Brooklyn, N.Y. who promote cigar events, according to Brian Desind of the Limited Cigar Association. “These are the type of groups that helped Privada (Cigar Club) get to where we are online and out in the streets,” he said, noting that it’s a term of endearment for the group. As for The Ronald, it is a gentle nod to Ronald McDonald, as the group likes to name each of their releases after a different clown figure.

The cigar goes on sale on June 4 via Limited Cigar Association retailers.

Update; The Limited Cigar Association has updated the name to “The Ronald.”