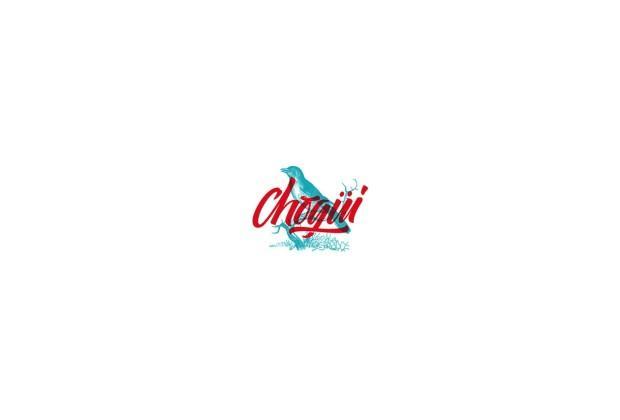 Chogüí Lands in the U.S. Next Week

For many years, cigar geeks have been hoping to find the diamond in the rough amounts newer, smaller brands. Next week, one of the most promising candidates in a while will finally debut in the U.S.

This month marks the first anniversary of Chogüí Cigars, a Dominican-based company that has produced two cigars so far. Chogüí will be partnering with Pospeich Cigars, a new distribution company established by Mike Szczepankewicz, who also owns the Florida-based retail store, Cigar Hustler. Szczepankewicz told halfwheel the initial allocation is 250 boxes of the Dos77, a 5 x 52 vitola known as rogusto. It uses a Havana-seed Dominican wrapper, a criollo 98 binder with “habano 2020” and corojo fillers.

“I am extremely excited of working with Mike in this new venture and finally having availability in the US,” said Victor Nicolás, Chogüí’s founder. “We are both on the same page of growing the brand slowly and not affecting quality with hype.”

Nicolás said that a second shipment of 10,000 cigars is ready to leave the Dominican Republic for the U.S. as soon as the first 250 boxes have been purchased.

Pospeich is Polish for “hustler.” The distribution company will carry not only Chogüí, but also Powstanie, the brand of cigars produced originally for Cigar Hustler by Fabrica de Tabacos NicaSueño S.A. The company will rely on independent sales brokers as demand requires.

While the cigar is the same, the U.S. boxes of Dos77 are different, featuring two rows of 10 cigars instead of four rows of five cigars.

Dos77 is tied to the company’s first release, Primera Edición. There was 300 numbered boxes of that cigar produced, but box number 277 was lost in between the factory in Tamobril and Santo Domingo.