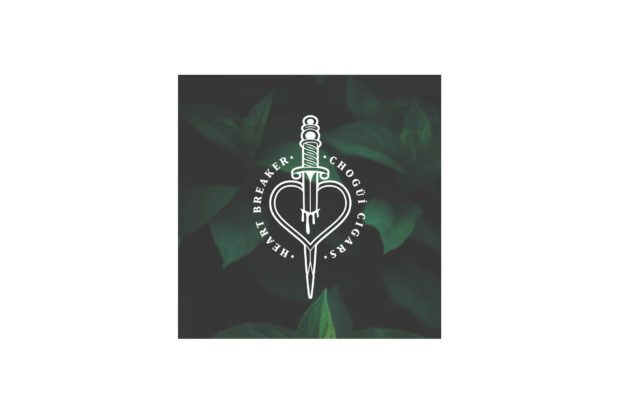 Chogüí will be introducing a stronger blend to its portfolio at next week’s IPCPR Convention & Trade Show.

“The idea behind the name and the blend, comes from a heart break from a relationship,” said Victor Nicolás, Chogüí’s founder, in an email to halfwheel. “I wanted a stronger yet flavorful cigar I could smoke at the end of the day and not think about the relationship or the way I was feeling in those days. I am very passionate and proud of Dominican tobacco and that’s why I always try and have the concept of the cigars we release to be expressive of my journey or what’s happening in my life.”

Pricing is set at $10.50 per cigar and it will be offered in boxes of 10. Nicolás told halfwheel the first batch will be of 250 boxes, though he said the company plans on releasing the cigar twice per year.

Chogüí is distributed by Pospiech Inc. in the U.S.