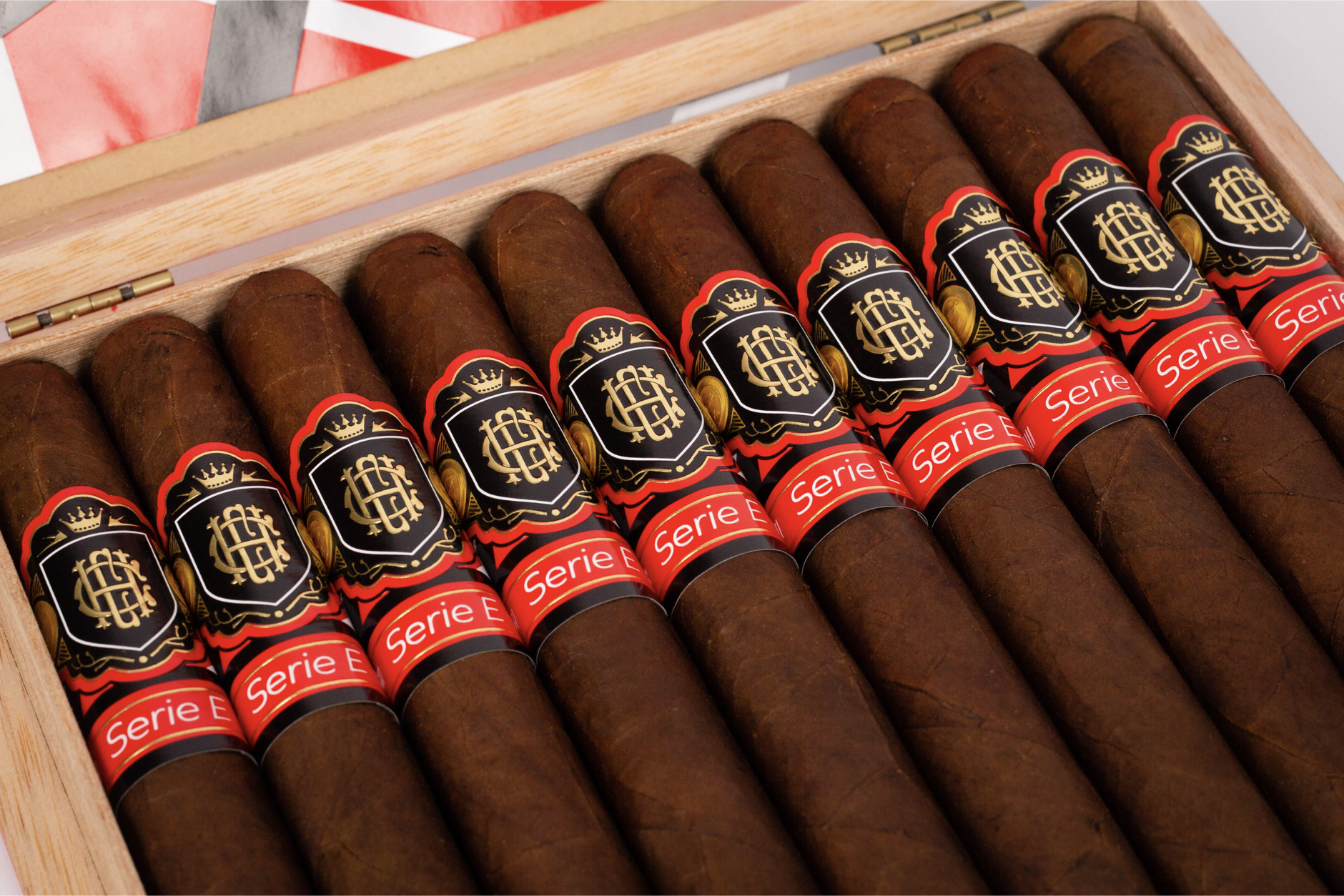 The Crowned Heads Court Reserve XVIII will get a follow-up release.

Next month, Crowned Heads will show off its new CHC Serie E, short for Crowned Heads Court and Eruption. Like so many of the company’s releases, it’s inspired by music, in this case, Eddie Van Halen’s guitar solo from the song “Eruption.” 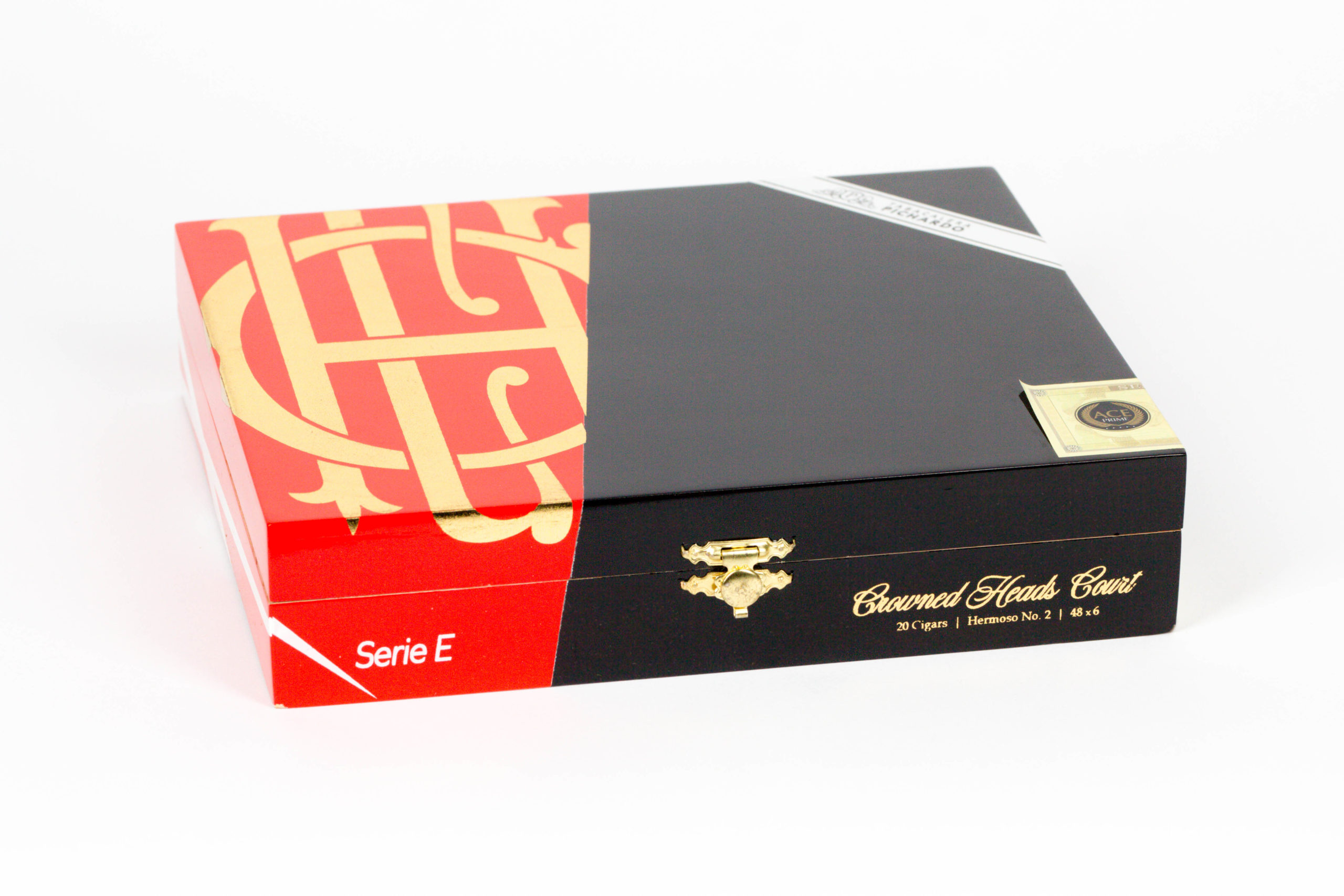 “I listened to that solo and saw it as a sonic metaphor for smoking this cigar,” said Jon Huber, co-founder of Crowned Heads, in a press release. “From the drum and bass intro, which I saw as the cutting-lighting-prep of the cigar, to the mixing of triads and harmonics which I compared to the complexity of the flavor profile, to the bottoming-out dive bombs that was reminiscent of the finish of the cigar, it all paralleled seamlessly. The CHC Serie E smoking experience is a medium-plus-bodied dance on the edge between technical mastery and random entropy, resolving in a balanced, melodious harmony.”

As for the blend, it uses an Ecuadorian habano oscuro wrapper over a binder from Jalapa, Nicaragua and fillers from three Nicaraguan regions: Jalapa, Ometepe and Pueblo Nuevo. The CHC Serie E is being made at Tabacalera Pichardo in Estelí, Nicaragua. It will be offered in four regular production sizes:

While the CHC Serie E will be shown off at next month’s 2021 PCA Convention & Trade Show, it won’t begin shipping until August.